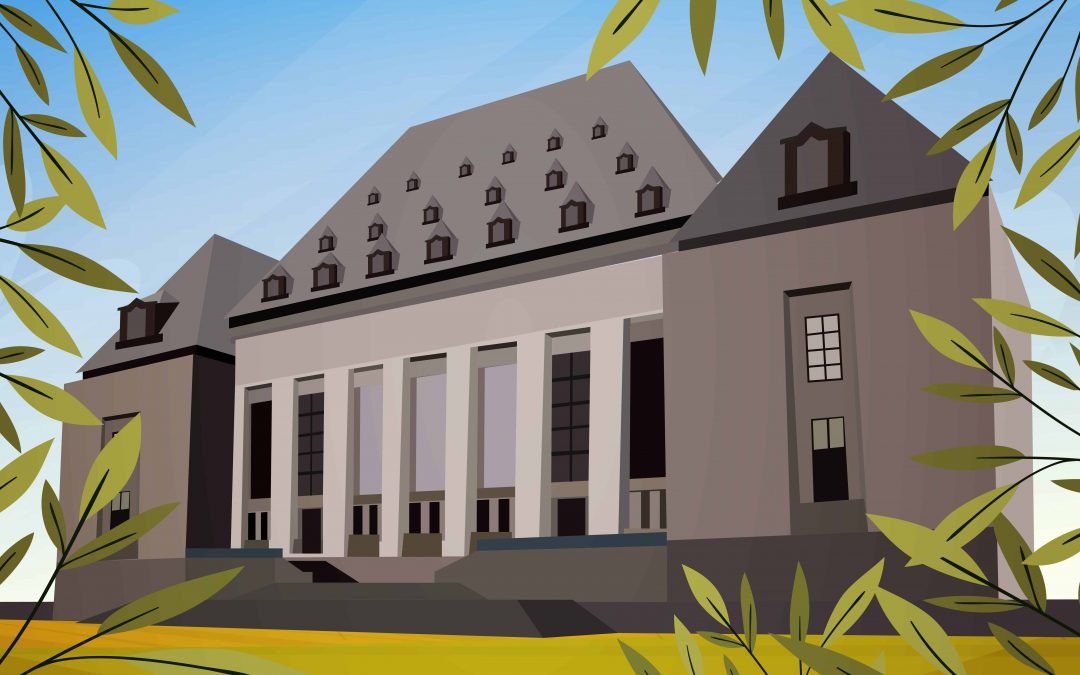 Argueta-Gonzalez v. United States of America, 2019 BCCA 445 (38985)
The U.S., as the requesting state, sought the extradition of Mr. Argueta‑Gonzalez, in relation to conduct corresponding to the offence of trafficking in Schedule 1 substances contrary to s. 5 of the Controlled Drug and Substances Act. Following a committal hearing, an extradition judge held the record of the case provided sufficient evidence to establish a prima facie case that Mr. Argueta‑Gonzalez was a principal (or a party) to three specific instances of trafficking. He rendered an order of committal, which Mr. Argueta‑Gonzalez did not appeal. The Minister of Justice then considered the matter and ordered Mr. Argueta-Gonzalez’s surrender.  Mr. Argueta‑Gonzalez applied for judicial review of the Minister’s decision on various grounds, including claims she did not consider the disjunction between the offences as described in the authority to proceed and the offences as described in the American indictment, and she failed to adequately consider his personal circumstances and the effect of extradition on his Charter rights. The C.A. dismissed Mr. Argueta‑Gonzalez’s application for judicial review. “The motion for an extension of time to serve and file the application for leave to appeal is granted. The application for leave to appeal…is dismissed.”

Meadowbrook Groupe Pacific Inc. v. Ville de Montréal, 2019 QCCA 2037 (39046)
The Applicant, Meadowbrook Groupe Pacific Inc. (“Meadowbrook”), purchased a site used as a public golf course for $3M and planned a residential real estate development for the site. Meadowbrook submitted an initial development project to the Respondent, Ville de Montréal (“City”), which, after assessing the project, informed Meadowbrook it was rejecting it, noting the development of the land was not a priority for the City, the infrastructures needed to carry out the project were too costly and there were insufficient financial resources to carry it out. The City’s refusal was based partly on the fact the land was almost enclosed by that of others and it was necessary to provide exits for emergency vehicles. Meadowbrook then submitted a second substantial development project to the City, but the project was rejected for being non‑compliant with by‑laws and incomplete as submitted. Meadowbrook brought an action against the City for $43,945,000 in damages, alleging disguised expropriation and loss of profits on the buildings and the sale of the land. The Superior Court denied Meadowbrook’s request to record its offer to assign land to the City in exchange for that amount, finding the City had not committed any institutional fault, breached any of its obligations of diligence and good faith or violated the principles of procedural fairness. The C.A. dismissed the appeal. It too found the City had not breached the duty to act fairly and there was no fault or disguised expropriation. “The application for leave to appeal…is dismissed with costs.”

Canadian National Railway Company v. Ace European Group Ltd., 2019 QCCA 1374 (38857)
In 2009, two subway cars being carried under an agreement between Bombardier and the Applicant, CN, were damaged during a derailment while they were under CN’s responsibility. Following the derailment, the Respondent insurance company, Ace, compensated Bombardier and brought an action in subrogation against CN. In response, CN relied on a clause in the contract that limited its liability to $0. The Québec Superior Court found the clause was contrary to s. 137 of the Canada Transportation Act and therefore could not be set up against Ace. It ordered CN to pay Ace $611,414. The C.A. dismissed the appeal, finding s. 126(1)(e) of the Transportation Act had to be interpreted as not allowing a carrier to completely exclude its liability. “The application for leave to appeal…is dismissed with costs.”