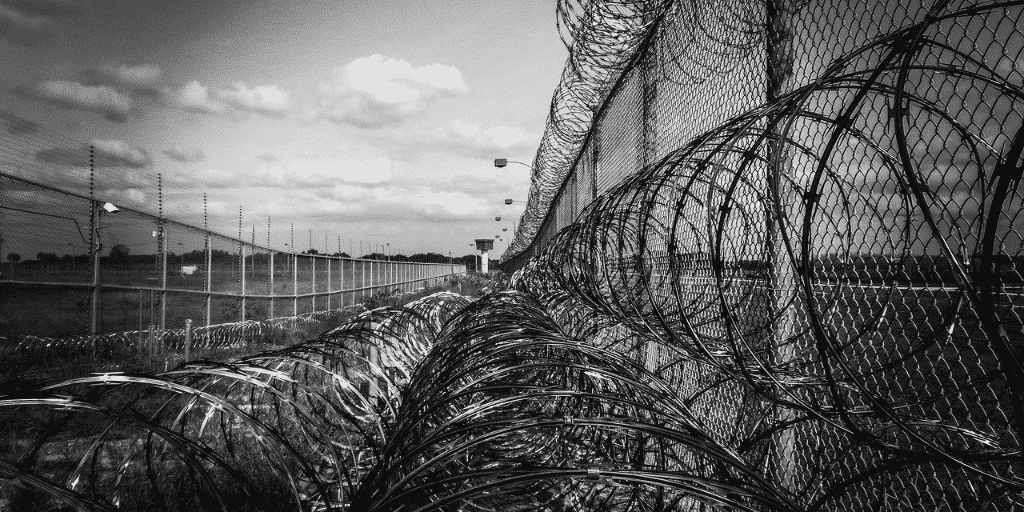 After being convicted of 10 counts of first-degree murder and 16 counts of attempted murder, the 28-year-old man who carried out the Yonge Street van attack faces an automatic life sentence in prison. What remains to be decided is the constitutionality of “parole stacking” in cases involving multiple first-degree murder convictions. The Crown has sought leave to appeal on that issue to the Supreme Court of Canada from the decision of the Québec Court of Appeal in the 2017 Quebec City mosque attack case.

If the court does decide to hear the case, a decision my not come until next year, says Thomas Slade, noting on average that it takes about 16 months from filing for an application for leave to appeal to the final judgment.