Historical Wrong Finally Made Right After 20 Years in Court 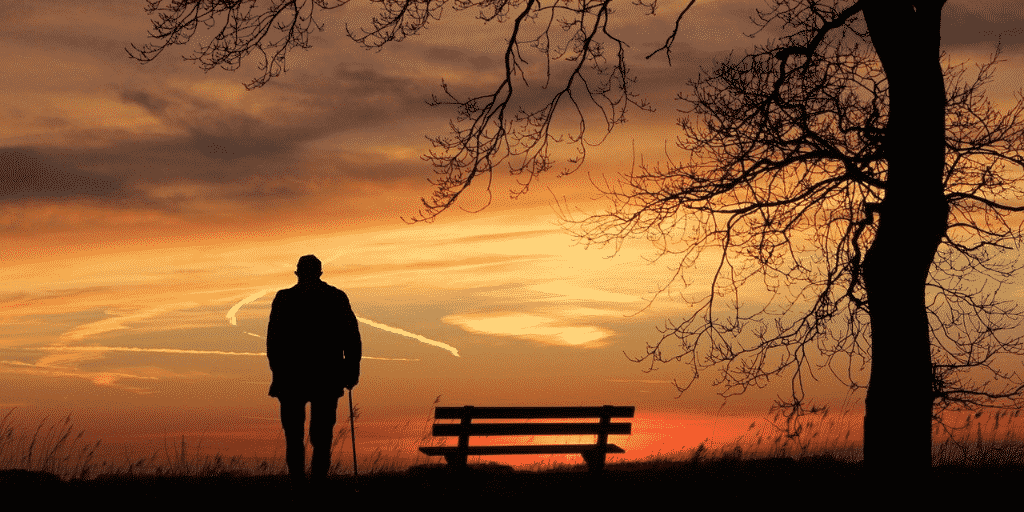 The Supreme Court of Canada refuses to grant the Roman Catholic Episcopal Corp. of St. John’s leave to appeal, upholding the ruling by the Newfoundland Court of Appeal that the Catholic church is vicariously liable for past sexual abuse which took place between the 1940s and early 1960s at the Mount Cashel orphanage

St. John’s lawyer Geoff Budden, who fought for the victims in the case for more than 20 years, and Eugene Meehan, Q.C., who argued the case at the Newfoundland and Labrador Court of Appeal, are quoted in this Telegram article. Also, see the article published in The Lawyer’s Daily.