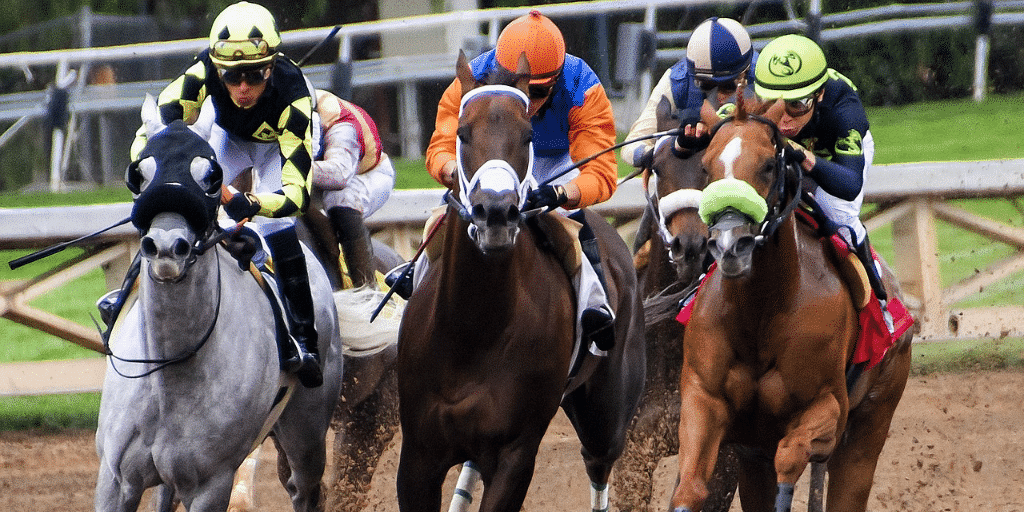 On August 19, 2017, Chief Know it All was declared the winner over Double Bear in a tight race. After the race however, Double Bear’s trainer claimed foal-play accusing Chief Know It All’s trainer of interfering which stopped Double Bear from winning.

The barn door may still be open in this case, which has gone back and forth several times as it moved through the review and court system.

Eugene Meehan, Q.C. says this case could have wide application to a range of administrative bodies, especially in the matter of “what is the specific point in time that you need to have a quorum”?

And here for a recent article from the Canadian Lawyer.