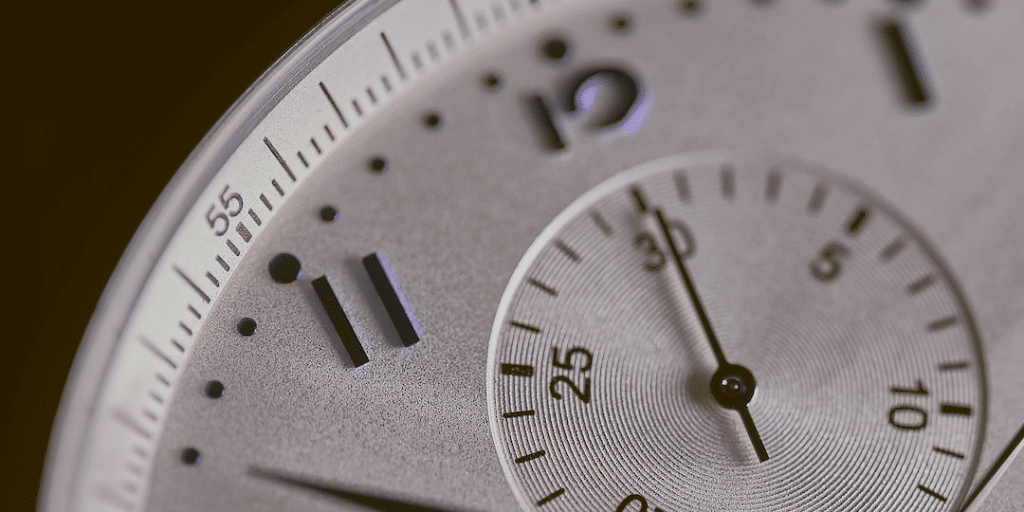 The Alberta Securities Commission makes a decision finding the Applicants to be in breach of the Securities Act, RSA 2000, c S-4 and, roughly 6 months later, issues a separate decision which sanctions the Applicants. (See paras. 2-3).

The Applicants file separate notices of appeal for both decisions. Importantly, counsel is advised that the notice of appeal with respect to the initial decision is out of time, necessitating an application for an extension of time. However, no application is pursued by the Applicants. (See para. 3). The Applicants’ appeal as against the decision which sanctions them is struck after the appeal records and transcript are not filed and deemed abandoned. (See para. 4).

The Applicants’ counsel swears in an affidavit that the missed deadline is due to a “mistake made by him and his office” resulting from “changes in the office from working remotely to in office and back to Co-Vid 19”. (See paras. 4, 7(2)).

The Court of Appeal finds the Applicants do not satisfy the test to restore the Appeal. (See para. 8).

The Court of Appeal outlined the relevant factors to be used in assessing whether to restore an appeal as follows:

As noted by the Court of Appeal, “none of these factors is determinative”. (See para. 4).

At para. 7, the Court of Appeal outlined its reasons for dismissing the application to restore the appeal.

For the Court of Appeal, it was significant that no evidence was provided from the Applicants as to whether they intended to proceed with the appeal. Similarly, the Court determined that, on this record, there was no “reasonable explanation for the delay”. (See paras. 7(1) and 7(2)).

As an important practice note for future applications, the Court of Appeal observed that, “when an appeal is struck due to the late filing of materials, those late materials should be appended to the application in order to demonstrate to the court that the applicants are in a position to immediately cure the defect”. (See para. 7(3); Ruby v Mills, 2020 ABCA 223 at para. 16).

Here, the appeal record and factum were promised, but not filed with the court as at the date of the application to restore the appeal. The Court of Appeal concluded from this that the Applicants simply had not moved with “reasonable promptness”. (See para. 7(3)). This provides important insight into the judicial mind – if one is late, one must be prepared.

The Court also observed that the proposed appeal had “little chance of success”, taking into account that the Applicants set out 38 grounds of appeal, of which 30 related to factual errors alleged to have been made by the Securities Commission. (See para. 7(4)). This is important because it sends a strong signal that Courts of Appeal prefer shorter, tighter grounds of appeal – especially when it comes to grounds which are to be reviewed on the standard of palpable and overriding error.

Finally, the Court observed that, since the appeal was “idle for over a year”, prejudice as against the Securities Commission could be “assumed”. This was particularly so because of the Commission’s “public interest mandate and the expectations that its proceedings reach conclusion”. (See para. 7(5)).