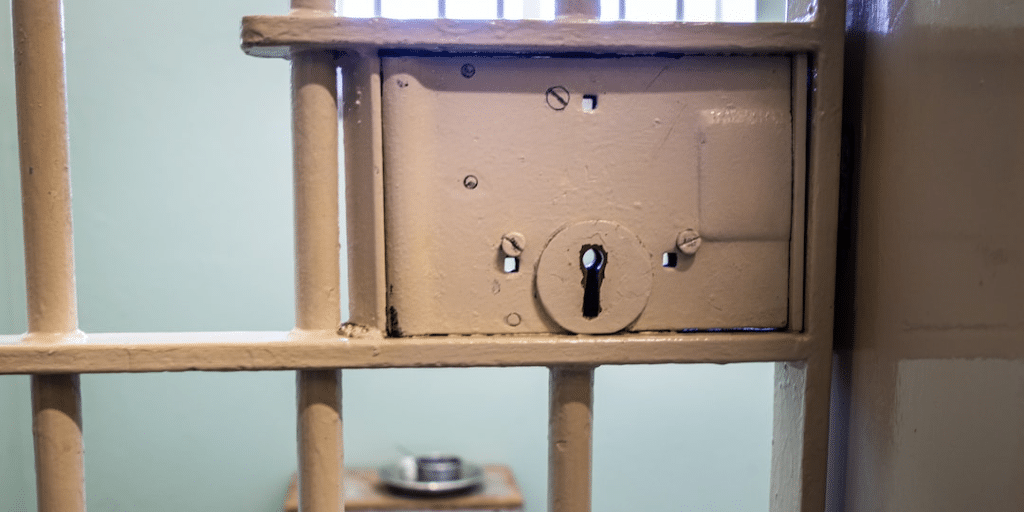 The Trial Judge applies the analysis in R. v. W.(D)., 1991 CanLII 93 (SCC). She finds frailties in the daughter’s testimony. She also concludes that the Appellant and his wife are not believable. (See para. 4).

The Appellant appeals against the decision on the basis that the Trial Judge applied different levels of scrutiny to the Appellant’s evidence and that of the Crown. He seeks judicial interim release pursuant to s. 679(1)(a) of the Criminal Code (i.e. bail pending appeal). The Court of Appeal dismisses the application and denies bail pending appeal. (See para. 1).

This case concerns the test and the surrounding principles to be engaged at a critical moment in the appellate process: the moment when courts are asked to determine whether or not to grant bail – one of the most common and important criminal law processes throughout Canada. Importantly, there is no constitutionally protected right to bail pending appeal so Appellants in this scenario are particularly vulnerable. Accordingly, a decision applying s. 679 of the Criminal Code has significant precedential value.

The Court of Appeal noted that the leading case addressing this issue is R v. Oland, 2017 SCC 17. (See para. 8). As outlined in the Criminal Code, an Appellant may be released pending determination of an appeal where it is established that:

The Court of Appeal noted that the Appellant had raised grounds establishing the application was not “frivolous” and that there was no concern he would not surrender himself into custody when necessary. (See para. 6). This case turned on the third criteria, which required the Court to balance the “enforceability” of the conviction against the public interest in “reviewability” (i.e. the need to ensure that the verdict is sound). (See para. 8; Oland at paras. 50-51).

The Court of Appeal considered the Crown’s argument that the Appellant’s grounds were “just beyond frivolous” in its consideration of the third criteria. (See para. 7). For the Court of Appeal, “reviewability did not have a strong hand”. (See para. 9). The Court was also “taken by” the comments of Jackson J.A. in R. v. L.S.R., 2008 SKCA 77 – that a short period of release which ends in reincarceration would have a negative impact on public confidence in the administration of justice. (See para. 9).

As noted, the Appellant’s grounds for appeal include that the Trial Judge applied uneven scrutiny to his evidence compared to that of the Crown. The three-stage W.(D). analysis requires that:

Counsel for the Respondent: Michelle Bright and Dayna Queau-Guzzi (Department of Justice, Winnipeg)