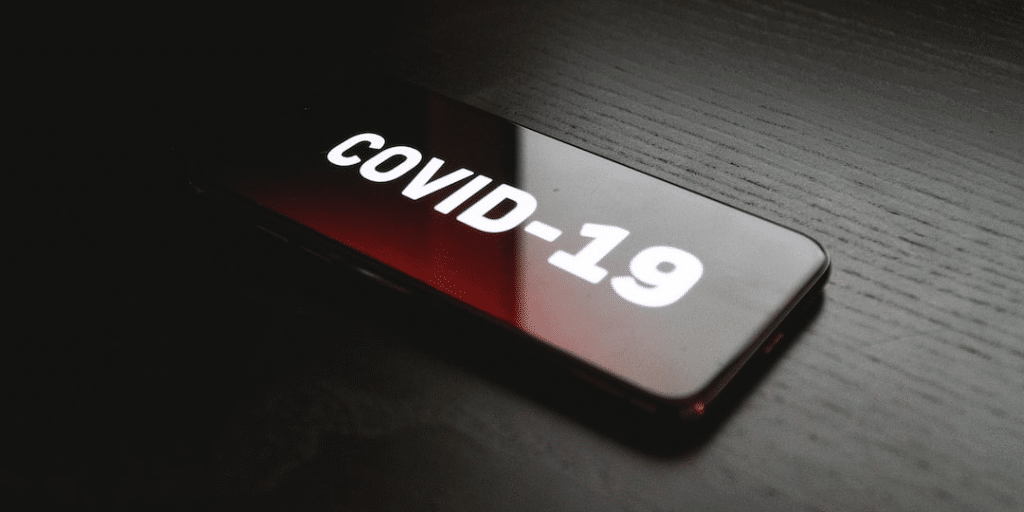 My partner Thomas Slade and I argued a related, but intrinsically different, appeal in the Man. C.A. on Dec. 13. The Court reserved. As a professional courtesy to colleagues in the profession (including those on the other side of these matters), email me: emeehan@supremeadvocacy.ca, if you’d like a copy of our Factum and Book of Extracts for Oral Argument.

And if you’d like to know when the decision comes out, let me know and I’ll add you to the list.

The Appellants are issued tickets for disobeying the public health orders.

The Appellants then bring judicial review and constitutional challenges against the public health orders.

The Attorney General of British Columbia concedes that certain of the orders that purported to prohibit outdoor gatherings for public protest infringed Mr. Beaudoin’s constitutional rights. The Chambers Judge (Chief Justice Hinkson) declares these orders to be of no force and effect and the tickets issued to Mr. Beaudoin are stayed.

The Attorney General acknowledges the Appellant churches and their leaders established the public health orders violate their rights under ss. 2(a), 2(b), 2(c), and 2(d) of the Charter. (See para. 12). However, applying the framework developed in Doré v. Barreau du Québec, 2012 SCC 12, the Chambers Judge determines that these public health orders reflect a reasonable and proportionate balancing of the Charter and objectives underlying the orders. (See para. 13).

The Court of Appeal (Fitch, Butler, and Marchard JJ.A.) dismisses the Appellants’ appeal.

As observed by the Court of Appeal, “[a]t its heart, this appeal is about whether the orders made by the PHO reflect a proportionate balancing of constitutional rights with the public health and safety objectives that animated them”. (See para. 2).

However, with respect to Mr. Beaudoin’s appeal, the focus was mootness and the two-stage approach set out in Borowski v. Canada (Attorney General), 1989 CanLII 123. The Court of Appeal dismissed Mr. Beaudoin’s appeal as moot. (See para. 168). The reason being that, “neither Mr. Beaudoin nor anyone else is prohibited from engaging in outdoor protests arising out of pandemic-related public health orders” (See para. 170), and the Court found that the record was deficient. (See para. 174). Importantly, the deficiency of the record was attributable to the concession made by the Attorney General. (See para. 174). Nevertheless, the Court of Appeal declined to “make broad constitutional pronouncements in a factual vacuum and in the face of an uncertain future”. (See para. 173).

With respect to the Appellant churches and their leaders, the Court of Appeal addressed an important preliminary question with respect to the framework applicable to s. 1 of the Charter – namely, which “justificatory framework” applies to the public health orders?

The Appellants argued that the public health orders were “laws of general application” to which the framework set out in R. v. Oakes, 1986 CanLII 46 (SCC) should have been applied. However, from the government’s perspective, the public health orders were not “laws of general application”. Rather, they were “the product of discretionary administrative decisions made by the PHO…that engaged Charter-protected freedoms”. (See para. 250). In Doré v. Barreau du Québec, 2012 SCC 12 (CanLII) and Loyola High School v. Quebec (Attorney General), 2015 SCC 12 (CanLII), the Supreme Court of Canada established a separate justificatory framework where an administrative decision engages Charter protections. The Court of Appeal reproduced the summary of this approach from Law Society of British Columbia v. Trinity Western University, 2018 SCC 32 (CanLII) at para. 258.

Although the Court of Appeal ultimately concluded that the Chambers Judge was correct in identifying Doré as the framework for reviewing the PHO’s orders (see para. 257), the Court of Appeal went on to produce both a Doré and Oakes analysis. The Court’s Doré analysis commences at para. 260. The Court’s “alternative s. 1 analysis” commences at para. 285.

Applying the Doré framework, the Court of Appeal determined “[a] conclusion, based on the clarity that only hindsight brings, that the orders made by the PHO were not reasonable because the same objective might have been achieved by easing, however slightly, the limitations then in place would take the analysis in a case like this to an impractical extreme.” (See para. 279). The Court of Appeal went on to reach the same result applying the Oakes test. For the Court of Appeal, “the salutary effects of the PHO’s orders outweighed the harm they caused. They have been shown to be necessary to promote public health, minimally impairing in their effects, and to reflect a proportionate balancing of the competing interests at stake.” (See para. 309).

The bifurcated approach taken by the Court of Appeal reflects the fact that “decisions across the country addressing the justificatory framework to be applied in this context are not easily reconciled.” (See para. 251). The juridical equivalent of wearing both suspenders and a belt? It would appear that the Court of Appeal was not completely confident in choosing just one framework to address s. 1 of the Charter. Might that issue be a question to have addressed and clarified by the Supreme Court of Canada? Qui vivra, verra.

Though not quoted in the judgment (obviously), William Pitt the Younger once wrote, “Necessity is the plea for every infringement of human freedom” (thank you, Jay Cameron).

Counsel for the Respondents: Katherine Reilly, Emily Lapper, and S. A. Davis (Ministry of the Attorney General, B.C., Vancouver)