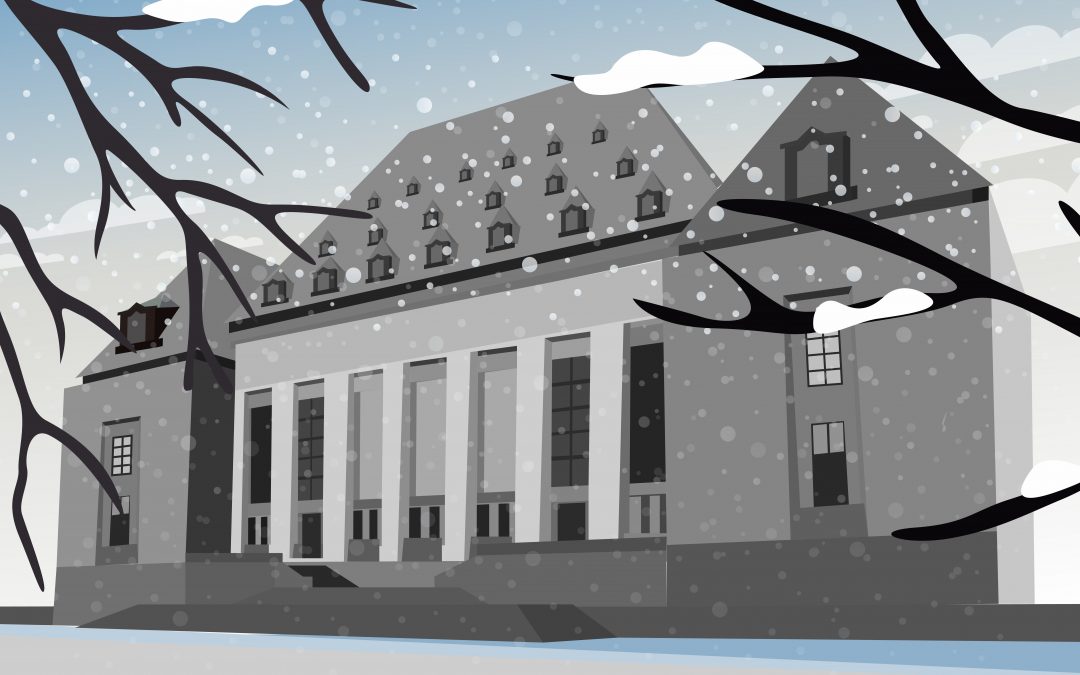 UD Trading Group Holding Pte. Limited v. TransAsia Private Capital Limited, 2022 ONCA 100 (40138)
The Applicants (together, “UDG”) were metal traders operating in Asia and the Middle East. The various corporate Applicants were incorporated in Singapore, Malaysia, Dubai, and the British Virgin Islands. The individual Applicant, Prateek Gupta, is a Dubai resident. Respondents TransAsia Private Capital Limited and TA Private Capital Security Agent Ltd. (together, “TAP”), operating out of Singapore, Hong Kong, and the British Virgin Islands, provide financing to metal traders. TAP provided financing to both UDG and the Respondent Rutmet Inc. (“Rutmet”) over the years. Rutmet, which purchases metal and metal products for sale to third-party buyers, was incorporated in Ontario. As part of a loan arrangement, Rutmet provided TAP with a power of attorney, which authorized TAP to take certain actions in relation to Rutmet’s unpaid receivables. Respondent Export Development Canada (EDC) is a Canadian Crown corporation providing Rutmet with trade credit insurance. Rutmet has supplied metal to certain UDG subsidiaries under trade contracts insured by EDC. Following difficulties in the international commodities market, TAP claimed UDG was in default on tens of millions of dollars in loans. TAP commenced proceedings in Singapore and Dubai, both on its own behalf and by using the power of attorney granted by Rutmet, to recover debts allegedly owed by UDG. Shortly afterwards, UDG commenced an action in Ontario seeking damages and declaratory relief. UDG then moved for an anti-suit injunction to enjoin TAP from pursuing its litigation in Dubai and Singapore, in favour of the Ontario proceedings. TAP brought a cross-motion for a permanent stay of the Ontario action on the basis the foreign jurisdictions in which litigation was already underway were more appropriate jurisdictions than Ontario. Ontario Superior Court of Justice: anti-suit injunction dismissed; cross-motion for a permanent stay of the action granted. C.A.: stay of the March 17, 2021 order of Gilmore J. pending appeal dismissed; motion for an order expediting the appeal dismissed. C.A.: appeal dismissed. “The application for leave to appeal…is dismissed with costs to the respondents TransAsia Private Capital Limited and TA Private Capital Security Agent Ltd., in accordance with the Tariff of fees and disbursements set out in Schedule B of the Rules of the Supreme Court of Canada.”

Asghar v. R., 2021 ONCA 615 (40217)
The Applicant sought various forms of relief for the failure of various entities and government agencies to conduct an investigation into his allegations the Respondent was responsible for a vast community of organized crime which attacked and threatened him. He sought, inter alia, a public investigation into these matters and the arrest of the perpetrators. He claimed violation of his Charter and constitutional rights to live without “women organized crime.” The motion judge dismissed the Applicant’s application. The Applicant’s application for an extension of time to appeal that order was dismissed. The Applicant’s request for a panel review of that decision was dismissed. The Respondent’s motion under Rule 2.1 to dismiss the appeal as frivolous, vexatious and an abuse of the process of the court was granted. “The motion for an extension of time to serve and file the application for leave to appeal is granted. The motion for permission to file an application for leave to appeal solely in electronic format is granted. The application for leave to appeal…is dismissed.”

Doyle v. Canada (Attorney General), 2022 FCA 56 (40263)
This leave concerns a decision of the Fed. C.A. dismissing the Applicant’s appeal of a Federal Court Order referring his workplace violence complaint back to a new investigator and amending the proceeding’s style of cause to remove the National Energy Board. “The motion for an extension of time to serve and file the application for leave to appeal is granted. The application for leave to appeal…is dismissed with costs.”

S.B. v. Centre intégré de santé et de services sociaux des Laurentides (CISSSLAU), 2022 QCCA 724 (40304)
There is a publication ban in this case, and a publication ban on the party. Certain information is not available to the public, in the context of an order authorizing the provision of care. “The motion for a stay of execution is dismissed. The application for leave to appeal…is dismissed.”

Ly v. Regina (City), 2021 SK CA (40282)
The Respondent City received complaints about the Applicant’s backyard which lead to the City issuing an Order to Comply requiring removal of specified items. The City eventually enforced the order itself and cleaned the backyard. The Applicant brought an action against the City for trespass and $55M in damages for throwing away his inventions while cleaning up his backyard. The trial judge dismissed the action against the City. The Sask. C.A. dismissed the application to extend time to appeal. “The miscellaneous motion is dismissed. The application for leave to appeal…is dismissed.”

Amrane v. Ministry of Advanced Education and Skills Development, 2022 ONCA 52 (40128)
In a statement of claim against the Respondent Ministry, the Applicant, Mr. Amrane, alleged he and other students had been mistreated by York University, where he had studied. The claim also alleged York’s Glendon College had never offered the global geography course in French and had therefore violated s. 23 of the Charter. The Ministry moved to strike out the statement of claim and dismiss Mr. Amrane’s action. The judge found it was plain and obvious the statement of claim disclosed no reasonable claim. She explained the claims regarding the lack of a degree of supervision of universities by the Ontario government could not form the basis of a valid cause of action. With regard to the arguments concerning language rights, she held s. 23 of the Charter does not apply to post-secondary educational institutions. She therefore granted the motion and dismissed Mr. Amrane’s action. The Ont. C.A. dismissed the appeal. “The application for leave to appeal…is dismissed.”