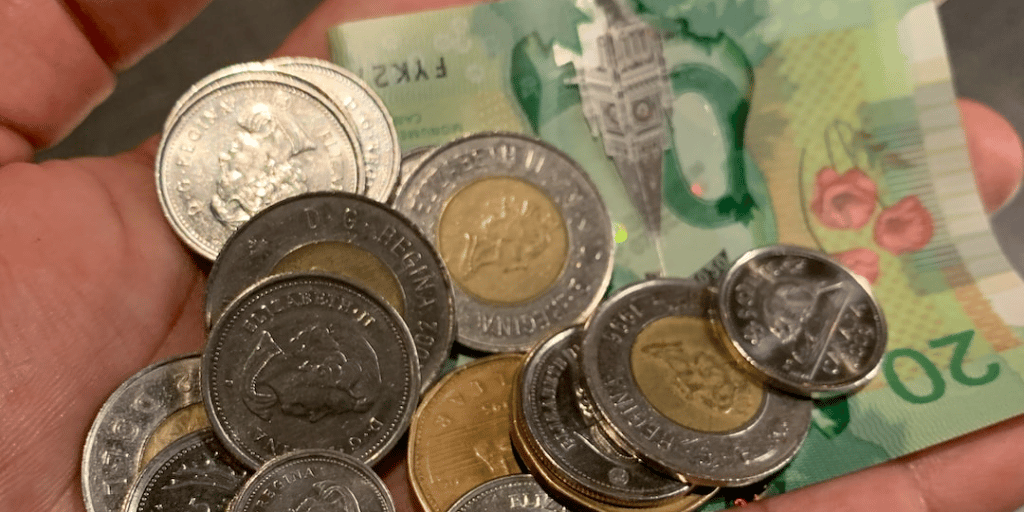 The Respondent, Ms. Eileen Laybolt is awarded damages for injuries arising from an accident in which she is struck by a load falling from a truck driven by the Mr. Todd Baylis. The Appellants (Mr. Baylis and Allied Power and Communication Ltd.) admit liability.

The Respondent works as a dental hygienist. After the accident, the Respondent returns to work on a reduced schedule. The parties do not dispute that this reduction was as a result of the injuries she sustained. However, the Respondent also eventually stops work because she receives a cancer diagnosis, and undergoes surgery and follow-up treatment. There are post-operative complications. Ultimately, the Respondent decides to retire (though she previously anticipates returning to work). (See paras. 7-9).

The Trial Judge (Steeves J.) awards damages for past and future income loss as follows:

For the Appellants herein, it was “the cancer and/or the lack of willingness to continue working” that brings about the end of the Respondent’s career, and not the accident. (See para. 13). The Appellants contend that part of the lost earnings (i.e. $50,000 of the $72,326 awarded for past wage loss) are unrelated to the accident and that the award is inordinately high (e.g. that the award for loss of future earning capacity fails to appropriately factor contingencies). The Court of Appeal (Saunders, Groberman, and Harris JJ.A.) finds no legal error and determines the Trial Judge’s award is reasonable.

This is important because it provides some insight into the nature of appellate deference to what can be characterized as a finding of fact by the Trial Judge. Here, the Court of Appeal combed the reasons and juridical context of the Trial Judge’s decision to find appropriate justification for the award. For the Court of Appeal, the award was “within a range reasonably open to the judge”. (See para. 50).

As outlined by the Court of Appeal, the Trial Judge’s past wage loss award excluded lost wages during the time of the Respondent’s time off work for cancer treatment. (See para. 10). Moreover, the Trial Judge’s loss of future earning capacity award reflected a deduction of $100,000 after taking into account “employment contingencies and average mortalities”, assuming the Respondent would work until age 70, and factoring a reduction of work frequency due to cancer. (See para. 11).

Ultimately, the Court of Appeal rejected the Appellants’ position as follows:

In sum, in my view, the appeal on this ground is an attempt to reargue the case at trial. The complaint is that the judge got it wrong. The decision to retire was solely the result of the cancer diagnosis. The accident injuries did not prevent a return to work, and Ms. Laybolt should have given it a go. It was unreasonable of her not to do so. These are all propositions we must take the judge to have rejected on the evidence, as he was entitled to do. (See para. 34).