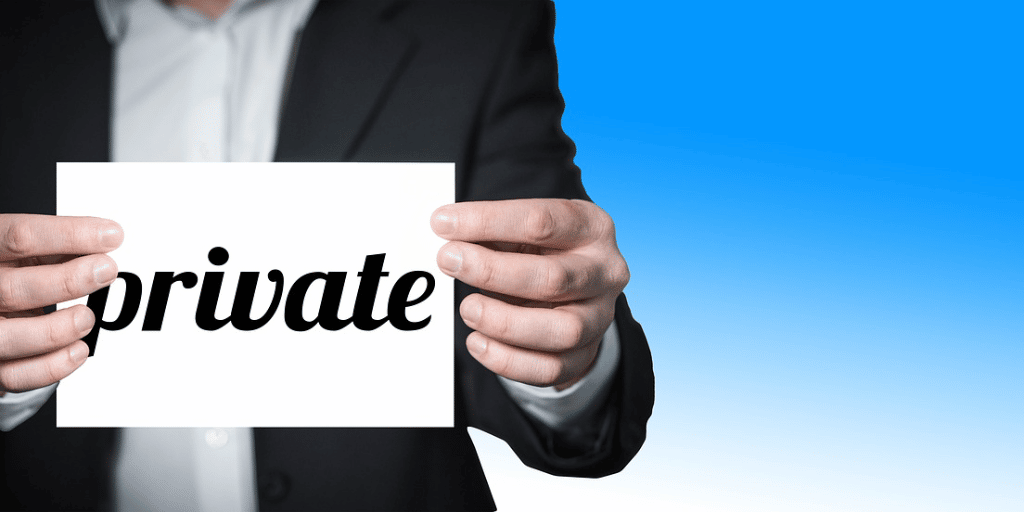 The Respondents are lessees of public lands. They are assessed an administrative penalty of $583,448.21 for contravening the conditions of their leases. The Respondents then exercise their right to appeal to the Appeal Board (i.e. pursuant to s. 121 of the Public Lands Act, RSA 2000, c. P-40 and Part 10 of the Public Lands Administration Regulation, AR 187/2011). (See para. 2).

The Appeal Board does not have the power to decide appeals – rather, pursuant to s. 124 of the Public Lands Act,the Board makes “recommendations” and the Minister “actually decides whether the appeal should be allowed”. (See para. 3).

At the conclusion of the Appeal Board hearing, the following documents are forwarded to the Minister by the Board:

The Minister accepts the Board’s recommendation and issues an order. The Respondents then apply for Judicial Review of the Minister’s decision. The Appellant Minister declines to include the “briefing note” as part of its J.R. disclosure under Rule 3.19 on the basis that it was privileged. (See para. 4). This raises a preliminary issue for determination: are the Respondents entitled to production of the “briefing note”?

The decision is significant in that it states unequivocally that the Appeal Board does not have a mandate to give confidential advice to the Minister. (See para. 7). Instead, the Court of Appeal confirmed that the requirement for transparency in administrative decision making “requires that the citizen be provided with the materials that form the basis of the decision”. (See para. 9; Canada (Minister of Citizenship and Immigration) v. Vavilov, 2019 SCC 65 at paras. 99-100).

The Court of Appeal stated that, pursuant to Rule 3.18, a tribunal subject to J.R. “must provide its record, including the reasons for the challenged decision and anything relevant to the decision”. (See para. 5).

Citing Regina v. College of Physicians and Surgeons of Alberta, ex parte Reich (1970), 1970 CanLII 790 (AB CA) at p. 383; Munro (Re) (1992), 1992 CanLII 4028 (SK CA) at p. 350 and 1657575 Ontario Inc v. Hamilton (City), 2008 ONCA 570 at paras. 29-30, the Court of Appeal set out some key principles for situations where an administrative structure includes a recommending body and a deciding body. For example, the Court stated that “it is foundational that the contents of the recommendation be produced” and that “recommendations are the genesis of the decision”. (See para. 5). In the context of the Public Lands Act, the Court of Appeal also noted that the Act does not contemplate a “bifurcated report”, where some but not all of the contents are made public and produced. (See para. 5).

To what extent does “Crown” or public interest privilege serve as a limiting factor on disclosure in this context? For the Court of Appeal, the rationale for public interest immunity “does not extend to advice that, by its nature, is intended to be disclosed to citizens affected by it”. (See para. 6). The Court of Appeal made a series of comments about the nature of recommendations formulated by the Board, including:

Counsel for the Respondents: Robert Reynolds, K.C. and A. Polselli (Alberta Counsel, Edmonton)