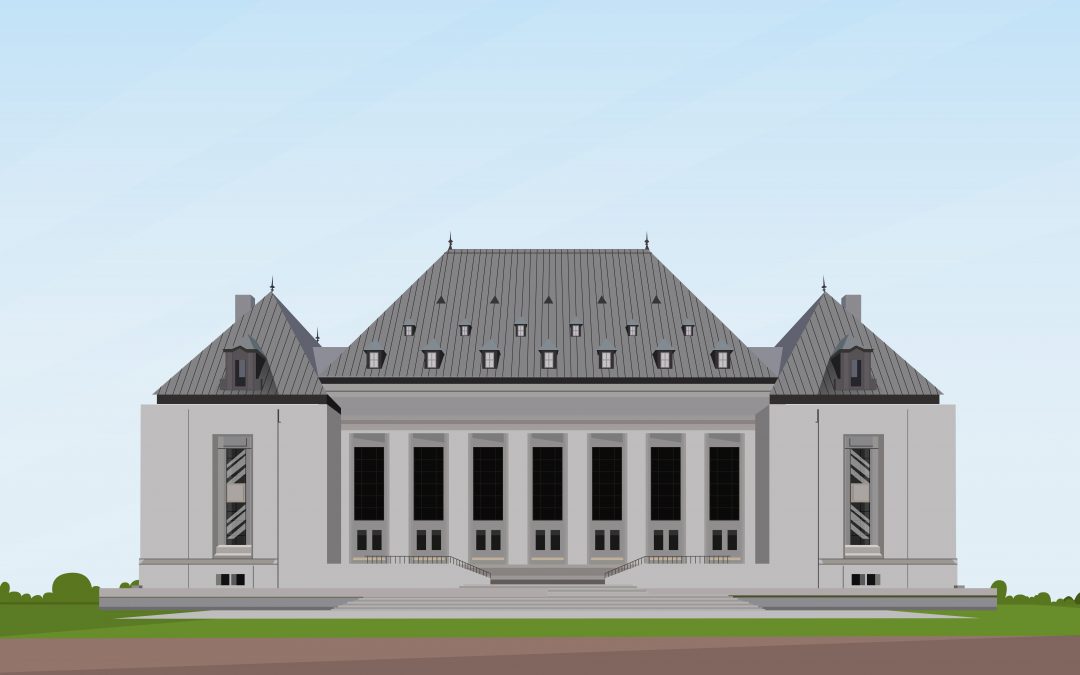 Hamza v. Law Society of Ontario, et al., 2021 ONCA 852 (40225)
The Applicant, Mr. Hamza, is a lawyer in London, Ontario. He made comments on the LinkedIn platform which led the individual Respondents, Mr. Aderonmu, Ms. Soubas, Ms. Huggins and Mr. Rocheleau to make complaints to the Respondent Law Society of Ontario (LSO). They alleged the Applicant’s comments were made in violation of the Rules of Professional Conduct for lawyers in Ontario. The Applicant filed a Notice of Application against the Respondents. He attempted to establish the Respondents’ complaints were unfounded and he sought to prevent the LSO from investigating the complaints. He also sought an order for damages and other types of relief. The Superior Court of Justice dismissed the application as being improperly before the court. The Ont. C.A. dismissed the Applicant’s appeal as being frivolous, vexatious and an abuse of the court’s process. “The motion for an extension of time to serve and file the response to the application for leave to appeal, by the Law Society of Ontario, is granted. The application for leave to appeal…is dismissed without costs.”

St. Clair v. R., 2021 ONCA 895 (40270)
Police officers arrested Mr. St. Clair for marijuana possession. He produced a genuine medical exemption card but the arresting officer did not believe it was genuine. The officers searched Mr. St. Clair’s car incident to arrest and found a loaded handgun. Mr. St. Clair was strip-searched at the police station and officers found cocaine. A motion to exclude the evidence for breach of ss. 8 and 9 of the Charter was dismissed. Mr. St. Clair was convicted for possession of cocaine for purposes of trafficking and firearms offences. The Ont. C.A. held ss. 8 and 9 of the Charter were breached but the evidence admissible pursuant to s. 24(2). It dismissed an appeal. “The motion for an extension of time to serve and file the application for leave to appeal is granted. The application for leave to appeal…is dismissed.”

E.H. v. S.I., 2021 QCCA 1157 (40167)
There is a publication ban in this case, and a publication ban on party, in the context of divorce and property/financial/debt issues. “The motions for an extension of time to serve and file the application for leave to appeal and the reply are granted. The application for leave to appeal…is dismissed with costs.”

Health Professions Review Board v. College of Physicians and Surgeons of British Colombia, et al., 2022 BCCA 10 (40106)
Mr. Dawson filed a complaint with the College of Physicians and Surgeons alleging numerous poor clinical care by Dr. Bell, his general practitioner, over many years. Broadly, he made three complaints: Dr. Bell failed to refer him to a specialist early enough in dealing with a complaint, failed to recognize a carcinoma when dealing with lesions in an adjacent area, and mismanaged certain mental health concerns. The College streamed the complaint into its summary process, which meant it would be dealt with by the Registrar. The Registrar found some aspects of the complaint to have merit (the use of complementary and alternative therapies were of concern, the risks and benefits of certain medications should have been reviewed, and referral to the specialist should have happened earlier), but did not reprimand or discipline Dr. Bell. The Inquiry Committee formalized the Registrar’s decision. The Board held the College’s investigations were inadequate, and the inadequacy of the investigation made it impossible to assess the reasonableness of the disposition or to determine whether the result would have been the same even if the investigation had been adequate. In addition, the Board ruled the matter should have been dealt with by an Inquiry Committee because the disposition of the complaint was not properly within the authority of the Registrar. The Inquiry Committee was directed to obtain additional evidence, to document the steps it took throughout the investigation, and to document its reasons for the approach it selected for obtaining the additional evidence. On judicial review, the Board’s decision was set aside. The adequacy of the investigation and the reasonableness of the disposition were remitted to a different panel of the Board for reconsideration. The B.C.C.A. held that a Board considering the adequacy of an investigation was entitled to characterize the goals of the investigation and to make judgments as to whether the efforts expended were commensurate with those goals, provided it did not act in a patently unreasonable manner. It reinstated the Board’s order that complaint be remitted to College for further consideration on amended conditions. “The application for leave to appeal…is dismissed with costs to the respondent, David Dawson.”