This Week at the SCC: Entrapment & Black Boxes 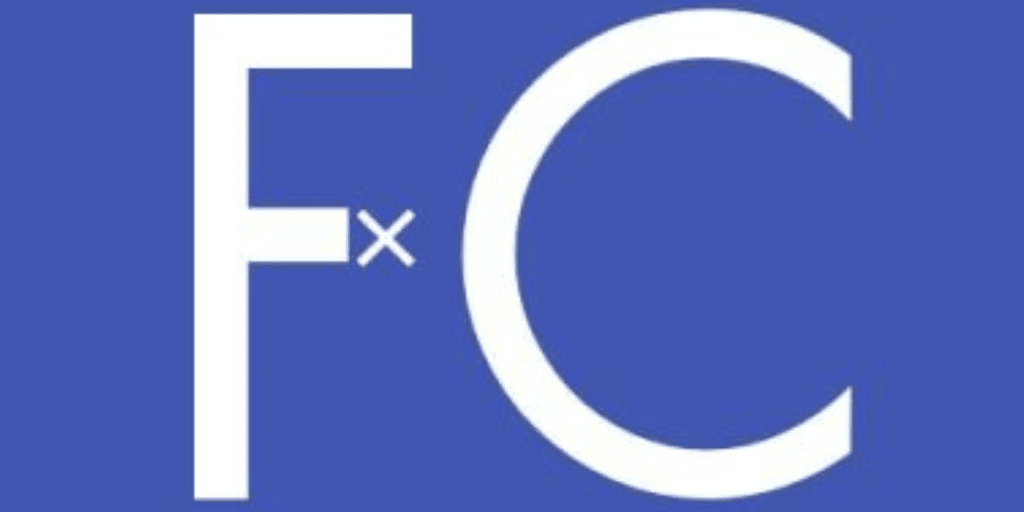 Hi, here’s what you need to know about the Supreme Court of Canada this week in 9 minutes.

Head over to Fantasy Courts to lock in your predictions for this week’s decisions or read more about the cases below.

Before trial: These appeals all arise out of Project Raphael, an undercover investigation by York Regional Police which was intended to target buyers of sexual services from juveniles. Police posted fake advertisements in the escorts section of the online classified advertising website Backpage.com. The ads didn’t say the escort was underage, but used some coded language to hint that she was. When individuals responded to the ads, an undercover officer posing as an escort would disclose in the ensuing text chat that she was underage. Individuals who continued the chat and arranged sexual services and a price were directed to a hotel room to complete the transaction. They were then arrested and charged on their arrival.

At trial: The trial judges found the accuseds guilty. In all but the Ramelson case, the trial judges also dismissed applications for a stay of proceedings based on entrapment. The defence of entrapment is based on the notion that limits should be imposed on the ability of the police to participate in the commission of an offence. As a general rule, it’s expected in our society that the police will direct their attention towards uncovering criminal activity that occurs without their involvement. The defence is available when: (a) the authorities provide a person with an opportunity to commit an offence without acting on a reasonable suspicion that this person is already engaged in criminal activity or pursuant to a bona fide inquiry; or (b) although having such a reasonable suspicion or acting in the course of a bona fide inquiry, they go beyond providing an opportunity and induce the commission of an offence. These cases mainly engage the first branch of opportunity-based entrapment.

What Was Argued at the SCC?

Appellant: The appellants argued that the test for entrapment needs to take into account the difference between an investigation based on a virtual space rather than a physical place (e.g. online vs street corner). Police need to have reasonable suspicion over a person or location prior to providing an opportunity to commit an offence. Targeting an entire website is too broad in scope to satisfy the particularized and individualized reasonable suspicion standard that the SCC set recently in R. v. Ahmad, 2020 SCC 11.

Respondent: The Crown argued that Court of Appeal made no error in concluding that the police had the required reasonable suspicion about the escort section of Backpage.com that enabled the police to offer the appellants an opportunity to commit a child prostitution offence. The law does not need to be modified. Police can have the requisite reasonable suspicion in either the targeted person or place.

What Else Should You Know Before Making a Prediction?

In Ahmad, the Court was split 5:4 (Wagner C.J. and Moldaver, Côté and Rowe JJ. dissenting) with the majority allowing the appeal and imposing stays based on the defence of entrapment. I could see a similar split in this one. The judges here though seemed a bit hung up on the content of the initial ad and the effect of the police using coded language in it to suggest the escort was underage. That might be enough to make the dissent in Ahmad the majority here.

At trial: An Air Canada flight from Toronto to Halifax crashed when it landed short of the runway during a snowstorm. Some of the passengers commenced a class action asserting negligence on the part of various defendants, including Air Canada, the pilot and co‑pilot. The appellant (Board) investigated the crash, taking into consideration the on-board cockpit voice recorder (CVR or black box). The Board’s report on its findings was produced to the parties. The respondent Airbus S.A.S. moved for an Order requiring the Board to produce the audio data from the CVR and any transcripts. Other respondents also sought production. The CVR and transcripts are in possession of the Board, who claims a statutory privilege over the materials under the Canadian Transportation Accident Investigation and Safety Board Act. The Board intervened to argue that the court should not exercise its discretion to order production in the face of its privilege. A judge of the Supreme Court of Nova Scotia denied a motion by the Board to make further ex parte representations after his in camera review of the CVR and ordered production of the CVR and transcripts, subject to restrictions.

At the Court of Appeal: The Nova Scotia Court of Appeal granted leave to appeal and dismissed the appeal. The Board had an opportunity to make inter partes submissions.  The Act did not grant a right to make submissions ex parte. The judge required no special assistance in understanding the contents of the recorder. His reasons were adequate to permit appellate review. He made no clear and material error in assessing the evidence.  His order contained confidentiality provisions. His balancing of interests was entitled to deference.

What Was Argued at the SCC?

Appellant: The appellant Boardargued that black boxes have a significant impact on pilots’ privacy interests. The statutory privilege on the black boxes is designed to ensure pilots speak freely despite the continuous recording of their work environment. The privilege should only be lifted where the public interest in the proper administration of justice outweighs the importance of the privilege. The court decisions here “eviscerate” the statutory privilege created by Parliament.

Respondents: The respondents argue that victims of a serious plane crash should not be deprived of key evidence captured in real time by the black box. If the appeal is granted, it would undermine the ability of the plaintiffs and triers of fact to determine responsibility for crashes and, accordingly, to ensure that justice is done.

What Else Should You Know Before Making a Prediction?

Held: Stock options donated to charities by an employee are employment income under Quebec’s Taxation Act.

Held: When a patentee chooses an accounting of profits as a remedy for patent infringement, the infringer must disgorge all the profits they gained that are causally attributable to the invention. This may involve consideration of the hypothetical profits that an infringer could have earned by selling a non‑infringing option. Springboard profits may also be available.

Thanks for reading. If you liked today’s brief, we’d love for you to share it with a friend or you can sign up to receive it as an email: https://mailchi.mp/37b20ffd0198/fantasycourts