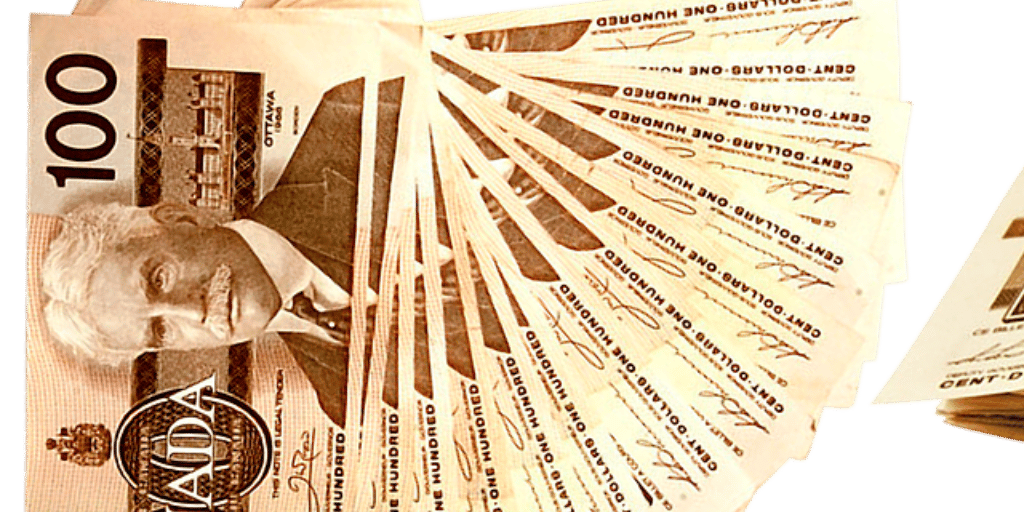 The Appellants (Layth Rafat Salim, Darzi Holdings Ltd., and Rafat General Contractor Inc.) park “hundreds of vehicles outdoors” in violation of a municipal by-law, after having been fined for doing so. The Appellants also trespass on adjacent property and “illegally constructed a fence on the [Town of Caledon’s] land”. (See para. 2). Myers J. of the Superior Court of Justice orders the Appellants to:

After “continued non-compliance” with the terms of Myers J.’s order, the Appellants are found to be in civil contempt of court – specifically, that their disobedience of the order is “flagrant, protracted, deliberate and profitable”. (See para. 18). The Appellants are sentenced to pay $1M. (See paras. 1, 3-4). The Court of Appeal (Paciocco, George, and Favreau JJ.A.) dismisses the Appellants’ appeal against this sentence. (See para. 1).

The Court of Appeal observed the $1M fine imposed in this case “outstrips the civil contempt fines imposed in the vast majority of cases”, but determined it was “neither unprincipled nor unprecedented”. (See para. 18; see also College of Optometrists of Ontario v. SHS Optical Ltd., 2008 ONCA 685).

With respect to the calculation of such fines, the Court of Appeal quoted the following language from Akbarali J.:

when determining a fit fine, the court should consider the economic circumstances of the contemnor, and the amount of fine that will have enough of an impact on the contemnor to induce future compliance with the court’s orders. (See para. 17; see The Corporation of the Township of King v. 11547372 Canada Inc. et al, 2022 ONSC 2261, at para. 26).

The Court of Appeal added to Akbarali J.’s description of the applicable analysis, observing that it also includes “consideration of whether the needs of sentencing can be met without requiring disgorgement through a fine of all or a significant part of the profit attributable to the breach.” (See para. 17).

Ultimately, the Court of Appeal found the sentence imposed was not “unfit”; that the sentencing judge appropriately reasoned the Appellants “would not be deterred from future breaches if permitted to profit from their conduct, given the history of the matter.” (See para. 18).

The Appellants sought leave to admit fresh evidence for the purpose of demonstrating that they made bona fide efforts to comply with Myers J.’s order; that such efforts were mitigating. (See para. 5).

The Court of Appeal affirmed that the applicable test for the admission of fresh evidence on appeal is set out in R. v. Palmer, 1979 CanLII 8 (SCC). The Appellants’ position on the “due diligence” requirement (i.e. whether the Appellants could have, with due diligence, tendered the fresh evidence in the court below), was that their trial counsel had provided ineffective assistance for having failed to present this evidence. (See para. 5).

The Court of Appeal determined that trial counsel “ceased representing the [Appellants] many months before the sentencing hearing where they were represented by other counsel who presented evidence during the sentencing hearing”. (See para. 7). Since the Appellants’ allegation of ineffective representation did not extend to their counsel at sentencing, the Court of Appeal was unpersuaded by that line of argument. (See para. 7).

The Court of Appeal found the proposed fresh evidence:

Counsel for the Respondent, The Corporation of the Town of Caledon: Melissa Winch and Robert Sniderman (Cassels Brock & Blackwell LLP, Toronto)