16 Nov 2022 | Blog, Court of Appeal Decision of the Week, Uncategorized 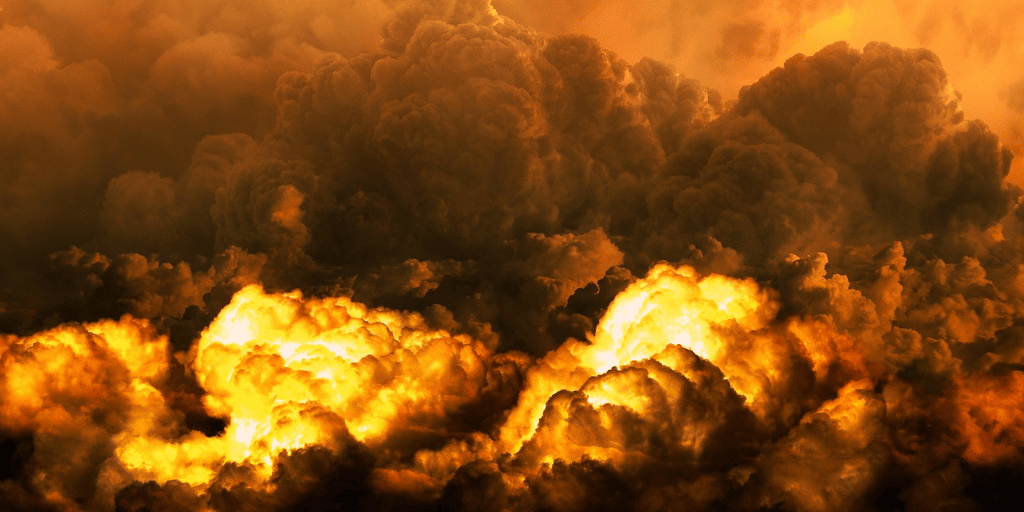 Canada applies to strike Ms. Frazier’s claim on the basis it “discloses no reasonable claim”. (See Rule 9-5(1)(a) of the Supreme Court Civil Rules, B.C. Reg. 168/2009). The Chambers Judge (Coval, J.; see Frazier v. Kendall, 2021 BCSC 1791 (CanLII)) dismisses Canada’s application, finding Ms. Frazier’s duty of care allegation had a reasonable prospect of success; that it was not plain and obvious her pleadings disclosed no reasonable claim.

Canada appeals. The Court of Appeal (MacKenzie, Fitch, and Horsman, J.J.A.) allows Canada’s appeal, finding no proximate relationship between the Minister of Natural Resources and Ms. Frazier, as required to ground the prima facie duty of care analysis. The Court strikes Ms. Frazier’s claim, with no opportunity to amend.

For Canada to succeed on an application to strike, it must be “plain and obvious that the pleadings disclose no reasonable cause of action”. (See para. 18). The Court of Appeal affirmed that Rule 9-5(1)(a) decisions are no longer to be treated as “discretionary”, as per Groberman J.A.’s reasons in Kamoto Holdings Ltd. v. Central Kootenay (Regional District), 2022 BCCA 282 at para. 37.

The specific question to be addressed by the Court of Appeal was whether it is plain and obvious there is no proximity in the relationship between Ms. Frazier and Canada. (See para. 23). Citing Wu v. Vancouver (City), 2019 BCCA 23, leave to appeal to SCC dismissed, 38561 (20 June 2019), the Court of Appeal noted that there is no tort of breach of statutory duty. What that means is that liability in negligence would have to be predicated on common law tort principles – here, applying the two-stage Anns/Cooper framework. Simply put, Anns/Cooper requires Ms. Frazier to demonstrate that a prima facie duty of care exists between her and Canada. If that barrier can be overcome, Canada would then need to show there are no residual policy considerations that would negate or limit the scope of its duty. (See paras. 25-26; Anns v. Merton London Borough Council, [1978] A.C. 728; Cooper v. Hobart, 2001 SCC 79).

At its core, this case is about whether and how Canadians can establish a private law duty of care for government. The Court observed that “it may be challenging for a plaintiff to establish a relationship of proximity between a government actor and individual members of the public potentially affected by the exercise, or failure to exercise, legislative powers intended for the good of the public as a whole”. (See para. 34). One reason is built directly into the test from R. v. Imperial Tobacco Canada Ltd., 2011 SCC 42. As summarized by the Court of Appeal, the Supreme Court of Canada determined that a private law duty of care arises in one of three ways:

Although the Court of Appeal agreed with the Chambers Judge that the purpose of the Explosives Act scheme is “to protect the safety of the general public”, the Court determined it is not meant to “protect the private interests of an identifiable class of individuals”. (See paras. 42, 46). Importantly, the Court of Appeal went further, stating that, as a general proposition of law, statutory schemes which are aimed at promoting the public good do not provide a sufficient basis to create proximity with individuals affected by the scheme. (See para. 46). To impose further duties would, in the view of the Court of Appeal, create a conflict between private and public duties, contrary to the guidance offered by the Supreme Court of Canada in Imperial Tobacco. (See para. 49).

Ultimately, the Court determined that the Explosives Act and Explosives Regulations do not, without more, create a private relationship of proximity between the Minister of Natural Resources and members of the public who may benefit from the proper administration of the legislative scheme. (See para. 78). The Court determined there was no intention by Parliament for the Minister to “owe a private law duty to any individual members of the public in exercising their discretionary powers for the public good.” (See para. 78).

Although the Chambers Judge applied the “generous approach to pleadings” outlined in Imperial Tobacco, the Court of Appeal found it was improper to rely on a combination of the factual relationship between the parties and the regulator’s powers and duties under the legislation to find there was an arguable duty of care. (See paras. 51-53; 79). For the Court of Appeal,

[i]t is also plain and obvious that no special relationship of proximity arises from Ms. Frazier’s bare plea that the Minister knew or ought to have known of contraventions of the legislation, resulting in foreseeable risk of harm. The notice of civil claim, and Ms. Frazier’s further proposed pleading, do not contain the material facts necessary to establish the existence of a special relationship of proximity. Ms. Frazier’s expectation that the material facts may emerge from pre-trial discovery processes is not a proper basis to resist Canada’s application to strike. [Emphasis added]. (See para. 79).

Finally, the Court of Appeal was careful to note that it also disagreed with the Chambers Judge’s analysis of stage two of Anns/Cooper, and found that it would be impossible to analyze the existence of residual policy considerations “where there is no pleaded relationship of proximity”. (See paras. 83-84).