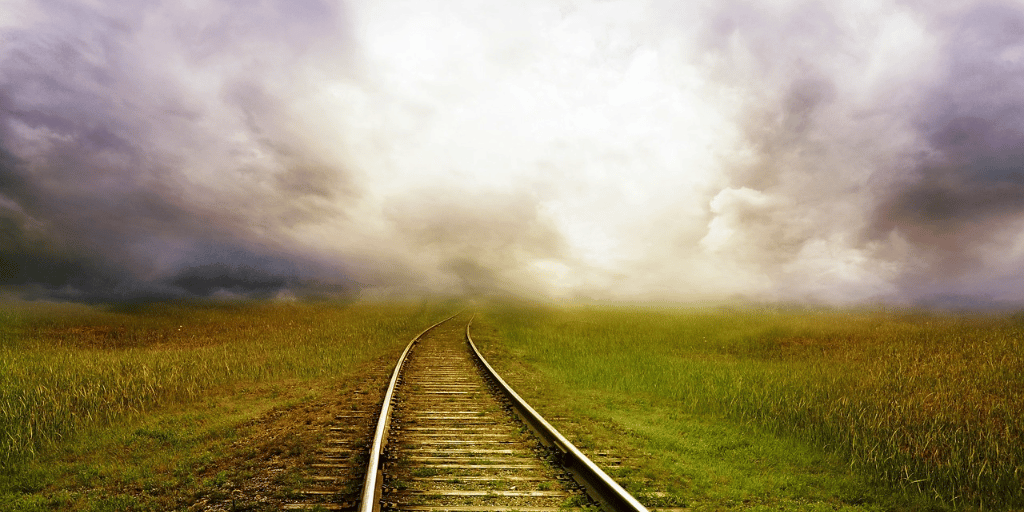 Qayqayt First Nation (“the Band”) seeks compensation from Canada for the unlawful taking of five parcels of land that had been set aside as a reserve and the taking of land by a railway company for a right-of-way. Two claims are submitted to Specific Claims Tribunal. (See para. 1).

The Band purchases insurance from a business located in London, England called AMTrust Europe Ltd. The purpose of the insurance policies is to secure funding for the claims process. The band pays premiums for the policies which total $962,069.47. (See New Westminster Indian Band No. 566 v British Columbia, 2021 BCSC 398 (CanLII) at para. 7).

The Band appeals the Minister’s decision under s. 18(4.1) of the IPTA, arguing s. 4 does not apply (i.e. on the basis that “person” as the term is used within the definition of “taxpayer” in the IPTA does not include Indian Bands under the Indian Act) and that s. 87 of the Indian Act provides an exemption. The Chambers Judge (Weatherhill J.) concludes the Band is not a “person” within the definition of the IPTA, but finds s. 87 of the Indian Act does not apply to provide an exemption.

The Province appeals. The Court of Appeal (Newbury, Butler, and DeWitt-Van Oosten JJ.A.) dismisses the appeal, but finds the Band is exempt from the 7% tax (though for different reasons than the Chambers Judge). The Court of Appeal finds s. 87 of the Indian Act provides the exemption.

For the Chambers Judge, the uniqueness of “Indian bands” meant that they could not be “persons” for purposes of the IPTA. As summarized by the Court of Appeal, the Chambers Judge determined that “the fact that the members of a band have a ‘communal interest’ in association with the interests of other members…removed a band from the definition of ‘juridical person’ or ‘person’”. (See para. 53).

The Court of Appeal determined that the purpose of s. 4 of the IPTA is to tax insurance premiums paid by British Columbia residents, whether or not the recipient insurer carries on business in the Province. (See para. 49). The Court also found the IPTA to be a law of “general application”. (See para. 56). That matters because s. 88 of the Indian Act provides “all laws of general application…in force in any province are applicable and in respect of Indians in the province”.

The Court of Appeal disagreed with the Chambers Judge’s conclusion that an “Indian Band” would not fall within the meaning of “person” for the purposes of the IPTA. For the Court of Appeal, the unique status of an Indian band (e.g. in the context of different Provincial statutes) was not a basis to exclude them from the application of s. 4. (See paras. 55-57). Instead, the Court of Appeal emphasizes s. 87(1)(b) as the source of exemptions from provincial taxation statutes, as determined elsewhere. (See para. 57).

87(1) Notwithstanding any other Act of Parliament or any Act of the legislature of a province, but subject to section 83 and section 5 of the First Nations Fiscal Management Act, the following property is exempt from taxation:

(a) the interest of an Indian or a band in reserve lands or surrendered lands; and

(b) the personal property of an Indian or a band situated on a reserve.

The Court of Appeal affirmed that s. 87 is to be interpreted in accordance with Nowegijick v. The Queen, 1983 CanLII 18 (SCC) – in other words, the section “ought to be liberally construed and doubtful expressions resolved in favour of the Indians”. (See para. 83; quoting Nowegijick at p. 36).

We note that, in its analysis, the Court of Appeal said that, despite “three fairly recent” decisions of the Supreme Court of Canada explaining the so-called “connecting factors” test, there remains “uncertainty as to how it is applied”. (See para. 76).

Despite its difficulty applying the test – “[t]rying to apply the connecting factors analysis as best I can” (see para. 78) – the Court concluded that, “viewed in light of the Williams Considerations, the connections between the insurance premiums and ‘a reserve’ – albeit one that has allegedly been taken from the Band – could, as the Band submits, hardly be stronger”. (See para. 83).

For the Court of Appeal,

the words “personal property situated on a reserve” within s. 87 of the Indian Act should be understood as being wide enough to include “personal property strongly connected to a reserve”. The Court of Appeal reached this conclusion even though the Band’s reserve in this case does not exist, and the Band’s claims have not yet been resolved at the Specific Claims Tribunal.