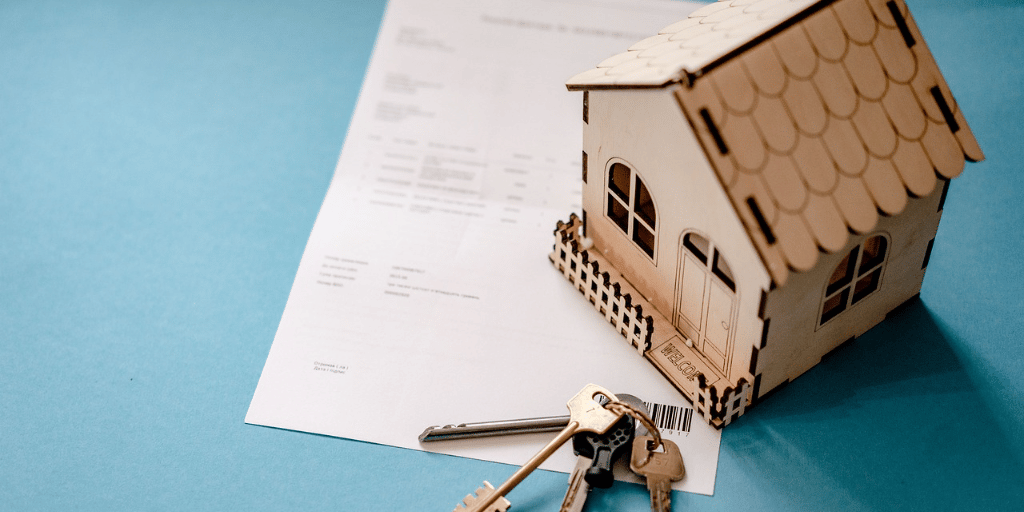 Homeowners sue the Corporation of the City of Timmins for $750,000, alleging negligence and other causes of action for damage to their property. At the material time, AIG Insurance Company of Canada and Lloyd’s Underwriters provide consecutive policies of Public Sector Entity General Liability Insurance to the City. (See para. 11).

The operative provisions of the agreements are “functionally identical”. (See para. 15). Both policies set out coverage for property damage caused by an occurrence during the policy period, and both exclude coverage for “Expected or Intended Injury”. AIG agrees to defend the City for the homeowners’ claim falling within the period during which it is “on risk”, but Lloyd’s declines to do so.

Lloyd’s denies coverage for the homeowners’ action against the City. (See para. 14). AIG brings an application to determine whether Lloyd’s has a duty to defend, and seeks equitable contribution from Lloyd’s for the costs of defending the City.

Lloyd’s argues that any damage to the homeowners’ property after the delivery of a particular geotechnical report to the City would not be an “occurrence” within the meaning of its policy because the report gave the City knowledge of how to remedy the cause of the damage. In other words, that the City’s failure to do so meant any ongoing damage was no longer “accidental” and, therefore, covered by Lloyd’s. (See para. 21).

The single issue before the Court of Appeal was whether Lloyd’s had a duty to defend the underlying action or not. Put another way, did the Application Judge err in finding that Lloyd’s had such a duty.

Importantly, answering that question required the Court of Appeal to consider the role of “premature” evidence in a duty to defend analysis – an issue of fundamental importance to Canadian insurers and insureds alike. The reason is rooted in two Supreme Court of Canada decisions: Progressive Homes Ltd. v. Lombard Insurance Company of Canada, 2010 SCC 33 and Monenco Ltd. v. Commonwealth Insurance Co., 2001 SCC 49.

Progressive Homes says that an insurer’s duty to defend arises when an insured shows a “mere possibility” that the true nature or substance of a pleaded claim, if proven at trial, falls within coverage and would trigger the insurer’s duty to indemnify. (See para. 40).

Monenco established that a court may go beyond the pleadings and consider “extrinsic evidence that has been explicitly referred to within the pleadings…to appreciate the nature and scope of an insurer’s duty to defend”. (See Monenco at para. 36).

Somewhat paradoxically, the Supreme Court of Canada simultaneously stipulated that consideration of extrinsic evidence cannot cause the duty to defend application to become “a trial within a trial” and that the court considering the application must not look to so-called “premature” evidence (i.e. “evidence which, if considered, would require findings to be made before trial that would affect the underlying litigation”). (See para. 45; see Monenco at paras. 35-37).

As noted by the Court of Appeal, the Application Judge’s approach was consistent with Reeb v. The Guarantee Company of North America, 2019 ONCA 862 at para. 6 – in other words, the Application Judge’s decision to exclude “premature evidence” from the duty to defend analysis avoided “turning the hearing into a ‘trial within a trial’ on contested facts or issues best reserved to the trial judge”. (See para. 46).

However, from a very practical perspective, how are Canadian judges to sort this out? Where is the line separating a situation which turns a hearing into a “trial within a trial” from a situation in which a judge appropriately considers extrinsic evidence? Is there a principled basis for determining when otherwise acceptable extrinsic evidence crosses the line to become evidence which, if considered, “could affect the underlying litigation”? If Leave is sought and granted herein, the Supreme Court of Canada could provide much-needed guidance to insurers and insureds alike on this point.

Of equal potential relevance and interest to the Supreme Court of Canada, the Court of Appeal herein addressed the standard of review applicable to the interpretation of a standard form contract of insurance. Significantly, the Court distinguished Ledcor Construction Ltd. v. Northbridge Indemnity Insurance Co., 2016 SCC 37, which had established that correctness is the appropriate standard of review to apply when reviewing the interpretation of a clause in a standard form contract

I do not accept that correctness is the appropriate standard of review of the decision below because, unlike Ledcor, where the sole issue was the interpretation of an exclusion clause, the issue in this appeal is whether the application judge erred in concluding that Lloyd’s has a duty to defend the Underlying Action. (See para. 36).

For the Court of Appeal, the rationale articulated in Ledcor does not apply in this case because the errors alleged by Lloyd’s relate to the Application Judge’s treatment of the geotechnical report which forms part of the “factual matrix specific to the parties in this proceeding” and which, therefore, attracts the “deferential standard of review called for by Sattva Capital Corp. v. Creston Moly Corp., 2014 SCC 53, [2014] 2 S.C.R. 633, at paras. 50-54”. (See para. 38). Might the Supreme Court of Canada also wish to clarify the applicable standard of review in these circumstances? Qui vivra, verra.