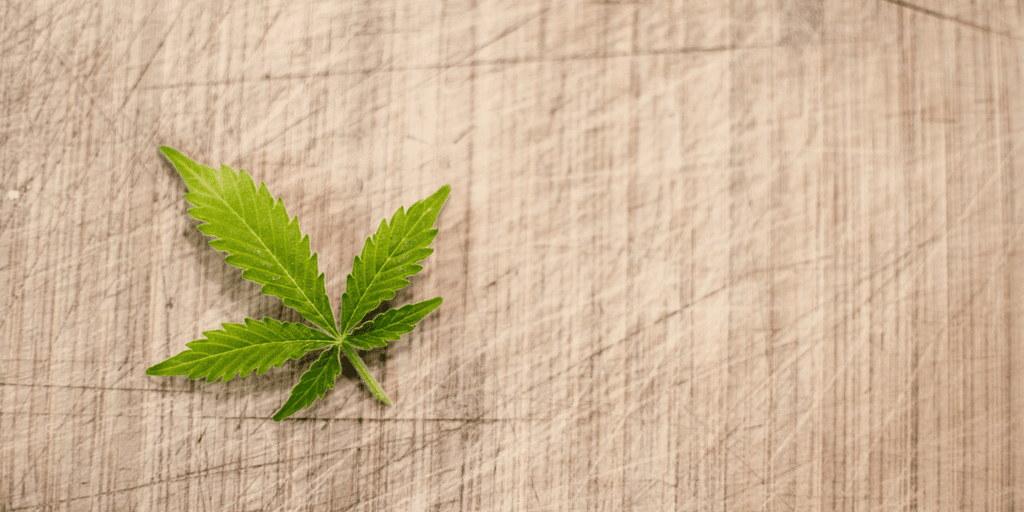 Calgary Police Service receives a “Crime Stopper tip” advising that a named individual is using a medical marijuana licence to facilitate an illegal trafficking operation. Police contact the electric utility supplier, ENMAX, who install a digital recording ammeter (“DRA”) to “assist in determining whether the pattern of electrical consumption at the residence was consistent with a marijuana grow operation.” (See para. 3). ENMAX shares its DRA results with police, who conclude the pattern of consumption is consistent with a marijuana grow operation. ENMAX determines the named individual is stealing power. (See para. 5).

A police surveillance team is then assigned to watch the named individual’s residence. However, when the police receive ENMAX’s electricity theft complaint, the marijuana trafficking investigation is “put aside”; police obtain a warrant to look for evidence of electricity bypass. (See para. 6). During the execution of that search, police find:

Discovery of the marijuana plants prompts a further warrant under the Controlled Drugs and Substances Act, SC 1996, c 19. The named individual is later charged with a number of drug possession and trafficking offences, and being in possession of the proceeds of crime. (See para. 8).

At the named individual’s criminal trial, the Trial Judge finds no breach of s. 8 of the Charter. The named individual pleads guilty to possession of money derived from drug trafficking. (See para. 12). A Chambers Judge subsequently hears and dismisses Ms. Andrus’ application to revoke the Restraint Order. Ms. Andrus appeals. Martin, Strekaf, and Kirker JJ.A., for the Court of Appeal, dismiss the appeal.

An important question raised here is whether Canadian homeowners have a reasonable expectation of privacy in their electricity consumption data. The Appellant argued ENMAX’s compliance with a police request to install a DRA monitor at her home, which “only marginally assisted a drug trafficking investigation that was never pursued”, violates her s. 8 Charter right to be free from unreasonable search and seizure. (See para. 20).

For the Appellant, that initial s. 8 violation set in motion a chain of events which, ultimately, led the police to discover the $222,000. (See para. 20). The Appellant therefore sought the exclusion of the DRA data from the Information to Obtain (“ITO”) used to obtain the warrants, revocation of the Restraint Order, and return of the money. (See para. 21). The Appellant also challenged the constitutionality of the provisions which authorized ENMAX to share DRA data with the police (i.e. s. 10(3)(f) of the Code of Conduct Regulation, Alta Reg 160, 2003, enacted under the Electrical Utilities Act, SA 2003, c E-5.1). (See para. 22).

The Court of Appeal summarized its position at para. 39:

In short, seven judges in Gomboc agreed that, at a minimum, where a customer had not asked that their customer information not be shared with police, there was no reasonable expectation of privacy, and without a reasonable expectation there was no “search” for constitutional purposes. Accordingly, the collection of electrical consumption information by means of a DRA, and the sharing that information with police in these circumstances, is not an activity protected by section 8 of the Charter.

The Court of Appeal concluded that, even if ENMAX became “an agent of the police when it installed the DRA”, the information it collected was “not subject to a reasonable expectation of privacy” and could not “attract Charter intervention”. (See para. 46).

With respect to the Code of Conduct Regulation, the Court of Appeal noted that the impugned provision allows customers to instruct ENMAX not to share DRA search information with police – and, importantly, neither the Appellant nor the named individual provided that instruction. (See para. 51). Ultimately, the Court concluded there was no reasonable expectation of privacy because: