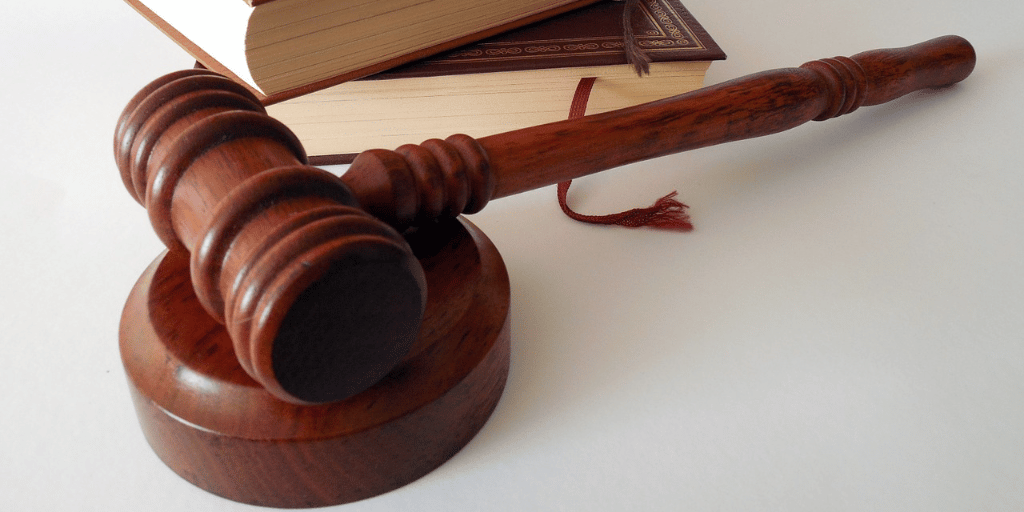 In the context of an “acrimonious” shareholder dispute, a Chambers Judge (herein, a judge of the Court of Queen’s Bench appointed as a Case Management Judge for three related actions), issues a fiat which deals with six applications by the parties. (See para. 1). Of relevance here, the Chambers Judge’s fiat dismisses a recusal application by the Applicant and orders the Applicant post security for costs.

The Applicant seeks leave to appeal these decisions. (See para. 2).

This case is worth considering for two important reasons:

With respect to the test for leave, Barrington-Foote J.A. outlined the Rothmans test (as derived from Rothmans, Benson & Hedges Inc. v. Saskatchewan, 2002 SKCA 119 [Rothmans]) at para. 13. The Rothmans test provides that the power to grant leave will be “[g]enerally…granted or withheld” on considerations of two “governing criteria”:

The “merit” factor is described in Rothmans as encompassing four key questions – a “subset of considerations” – to be asked of the proposed appeal:

With respect to the “importance” factor, the Court in Rothmans similarly outlined four key questions which may be considered in determining whether the proposed appeal warrants determination:

In addition to the framework set out in Rothmans, Barrington-Foote J.A. also cited and referred to Saskatoon (City) v. North Ridge Development Corporation, 2015 SKCA 13 at para. 50, in which Jackson J.A. stated:

“the Chambers judge must decide whether he or she is sufficiently concerned about the correctness of a decision to warrant granting leave, including determining whether the appeal is prima facie destined to fail, and must also consider importance”. (See para. 14).

With respect to the recusal decision, Barrington-Foote J.A. dismissed the Applicant’s application for leave to appeal, finding it “fails on the merit aspect of the Rothmans test” because “the mere fact a judge has decided against a party, whether in relation to one or many issues, does not raise a reasonable apprehension of bias”. (See paras. 20-21).

When one reviews paras. 21-25 of Barrington-Foote J.A.’s reasons, one does not find an analysis of the “importance” factor. This is suggestive that where an application for leave lacks “sufficient merit”, a court need not go on to consider its “importance”.

However, if one were to examine the potential importance of the Applicant’s argument, one might note Barrington-Foote J.A.’s reference to Ayers v. Miller, 2019 SKCA 2. That decision described a “debate as to whether a bare recusal order is justiciable”. (See para. 18). Barrington-Foote J.A. observed that the Court in Ayers “did not finally decide that issue”. (See para. 18). Although Barrington-Foote J.A. declined to “address the justiciability issue further”, one may reasonably ask whether that question (i.e. the justiciability of a bare recusal order) is an “uncertain or unsettled point of law” which would “transcend the particular in its implications”. (as per Rothmans at para. 6). A potential lesson here: despite what might appear to be an issue of “sufficient importance” to attract appellate scrutiny, Barrington-Foote J.A.’s reasons suggest that, where a proposed appeal lacks “sufficient merit”, leave will not be granted.

[A]ppellate intervention in a discretionary decision is appropriate where the judge made a palpable and overriding error in their assessment of the facts, including as a result of misapprehending or failing to consider material evidence. Appellate intervention is also appropriate where the judge failed to correctly identify the legal criteria which governed the exercise of their discretion or misapplied those criteria, thereby committing an error of law. Such errors may include a failure to give any or sufficient weight to a relevant consideration. (See para. 29 as quoted from Kot v. Kot at para. 20).

For Barrington-Foote J.A., this standard of review is relevant when assessing the “merits” aspect of the Rothmans test where the underlying decision was discretionary. (See para. 30).

In this case, Barrington-Foote J.A. determined that certain aspects of the Chambers Judge’s costs decision raised “arguable questions as to the assessment of the facts by the Chambers judge, and as to the identification and application of the legal criteria governing the exercise of her discretion, that could be found to justify appellate intervention under the Kot standard”. (See para. 34).

Barrington-Foote J.A. also emphasized that the Applicant raised an arguable issue about the Chambers Judge’s conclusion that the “objective” of a security for costs order is to “protect a defendant from a plaintiff who wants to gamble and collect if he wins, but not pay if he loses”. (See para. 34). With respect to the “second element” of the Rothmans analysis, Barrington-Foote J.A. noted: “the proposed appeal is of sufficient importance to the proceedings, and to the meaning and application of Rule 4-24.” (See para. 35).