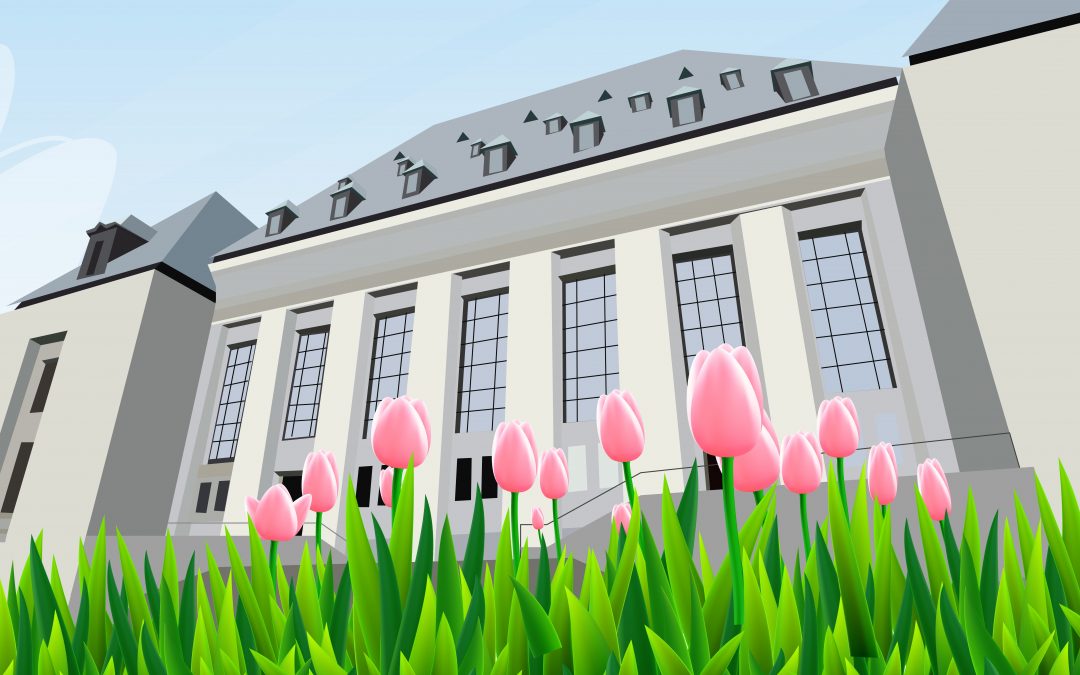 The Respondent, Jack Ganz Consulting Ltd., claimed damages against the Applicant, formerly known as Cara Operations Limited, for breach of a three-year auto-renewal consulting contract, and alternatively, for lack of reasonable notice under the common law as a dependant contractor. Ganz provided IT services for Cara for eight years — the first three were governed by the consulting agreement originally signed by Ganz. As for the remaining years of service, the parties disagree as to the particulars of the arrangement between them. Ganz submit that the original agreement never expired and applies, whereas Cara says the original agreement expired in 2009 following extensive negotiations between the parties. The motion judge found Ganz waived its right to automatic renewal of the contract in 2008 and summarily disposed of its action in favour of Cara. The Ont. C.A. allowed the appeal, set aside the summary judgment order, and referred the matter for trial. Given the considerable uncertainty surrounding the contractual negotiations in the record, the court held there was simply not enough evidence to dispose of the action in summary fashion. “The application for leave to appeal…is dismissed with costs.”

The parties intended to jointly develop real estate. As a preliminary step, they signed a two-page document entitled Heads of Agreement. Subsequent negotiations were unsuccessful. The B.C.S.C. held the Heads of Agreement is not binding or enforceable because it is missing essential terms. It dismissed a claim by Concord Pacific Acquisitions Inc. A majority of the B.C.C.A. dismissed an appeal. “The motion to join two Court of Appeal for British Columbia files in a single application for leave to appeal is granted. The application for leave to appeal…is dismissed with costs.”

Criminal Law: Admissibility of Document For Truth of Contents

Mr. D’Souza and an accomplice, Mr. D’Gama, sent opposing counsel in a lawsuit and the Real Estate Counsel of Ontario copies of an ex parte judgment appearing to bear Penny J.’s signature. Penny J. set the judgment aside and released a costs endorsement setting out he did not sign the judgment. Mr. D’Souza and Mr. D’Gama were charged with counts of using a forged document, attempted fraud, and attempting to obstruct justice. On a pre-trial motion, a redacted version of Penny J.’s costs endorsement was held admissible into evidence for the truth of its contents. Mr. D’Souza and Mr. D’Gama were convicted by a jury. The Ont. C.A. dismissed the appeals. “The motion for an extension of time to serve and file the application for leave to appeal is granted. The application for leave to appeal…is dismissed.”

The application arose from a workplace accident that occurred on a roadway where the Applicant, Miller Group Inc. (“Miller”), had been paving a road. The other Applicant was the Miller employee who supervised the work. Two individuals were injured when a tire roller went out of control. The incident was reported to the Ministry of Labour and investigators attended at the scene and seized the roller under the Occupational Health and Safety Act. After an inspection of the roller, the Applicants were charged with workplace safety offences under the OSHA. They brought a pre-trial Charter application alleging infringements of their rights under ss. 8 and 11(d) (“independent and impartial tribunal”) of the Charter. The justice of the peace dismissed the s. 8 claim, but found the conduct of the inspectors infringed s. 11(d) and excluded the results of the inspection under s. 24 of the Charter. The Crown’s appeal to a judge of the Ontario Court of Justice was dismissed. The Ont. C.A. granted the Crown leave to appeal, allowed its appeal and ordered a new trial. It concluded the justice of the peace erred in finding an infringement of s. 11(d) of the Charter. “The application for leave to appeal…is dismissed.”

Mr. Mudie applied for an Old Age Security pension and was directed by Service Canada to elect to take a partial pension or to wait for a full pension. He petitioned the Social Security Tribunal for relief. The file was closed in the absence of a reconsideration decision. He filed an appeal to the Social Security Tribunal (Appeal Division). When a reconsideration decision was not forthcoming, the Appeal Division granted leave to appeal. The Minister issued a reconsideration decision. The Appeal Division dismissed the appeal as moot. Mr. Mudie applied for J.R. The Fed. C.A. dismissed the application. “The motion to file a lengthy memorandum of argument is granted. The application for leave to appeal…is dismissed with costs.”

Ms. Berge is an audiologist who has a doctorate degree and who practises in Ontario. Under s. 33 of the Regulated Health Professions Act audiologists are not permitted to use the title “Doctor” in the course of providing health care to individuals. Ms. Berge was disciplined by the Discipline Committee of the College of Audiologist and Speech-language Pathologists of Ontario for using the title in the course of providing health care to individuals with knowledge of the prohibition. Since then, multiple proceedings have been launched to challenge that decision. Most recently, Ms. Berge brought a motion seeking to set aside the order of the College and to adduce fresh evidence. The Divisional Court dismissed Ms. Berge’s motion, and determined the issues Ms. Berge now seeks to raise are not new, in that they existed at the time of the disciplinary proceedings. The Ont. C.A. denied leave to appeal, without issuing written reasons. “The motion for an extension of time to serve and file the application for leave to appeal is granted. The application for leave to appeal…is dismissed with costs.”

Stamatopoulos, et al. v. Harris, 2022 ONCA 179 (40157) The Applicant Stamatis (Steve) Stamatopoulos was a front seat passenger in a vehicle driven by one of the Respondents, Mr. Harris, which was in a MVA. Mr. Stamatopoulos suffered life altering injuries. The Applicants, Mr. Stamatopoulos and several family members, commenced an action against Mr. Harris and the other Respondent, the Regional Municipality of Durham (“Durham”), responsible for the roadway where the collision occurred. Mr. Harris reached a settlement with the Applicants before trial after conceding he was negligent and his driving was a cause of the collision. At trial, the issue was whether and to what extent Durham was liable in negligence, pursuant to s. 44 of the Municipal Act, on the basis it had failed to keep the roadway in a reasonable state of repair. The trial judge dismissed the action against Durham. The Ont. C.A. unanimously dismissed the Applicants’ appeal from that decision. “The application for leave to appeal…is dismissed with costs to the respondent, Regional Municipality of Durham.”