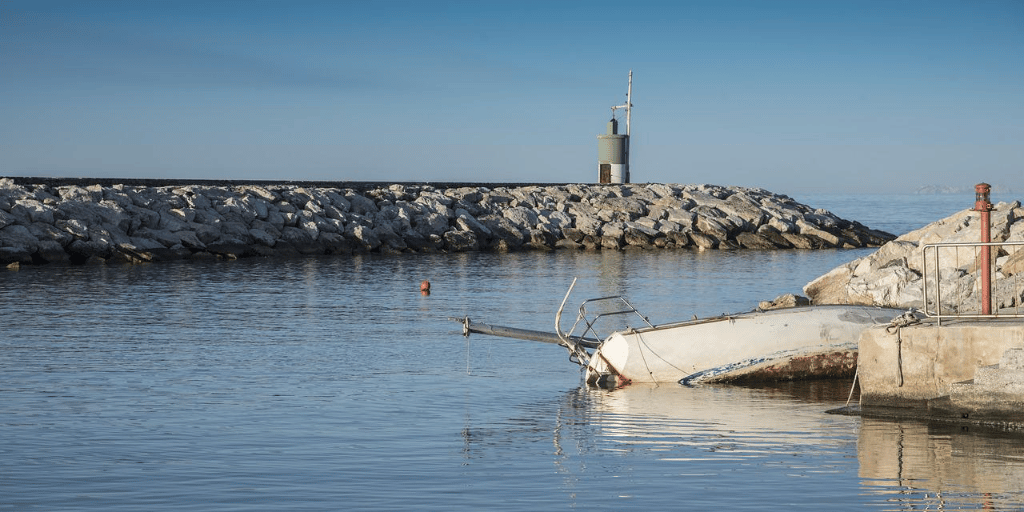 The plaintiff purchases a new boat from the defendant for $123,856. A transmission problem occurs on the boat’s maiden voyage. Following repairs, the boat “quickly sank and was a total loss” – “leaky boat”, indeed. (See paras. 1-2). The plaintiff commences an action for breach of contract more than two years after the loss. The defendant moves for summary judgment on the basis that the plaintiff’s claim is about an “injury to chattels” and, therefore, subject to the two-year deadline imposed by s. 2(1)(g) of The Limitation of Actions Act, CCSM c L150 (and not the six-year deadline imposed by s. 2(1)(i) of the Act).

The Motion Judge dismisses the summary judgment motion, concluding the plaintiff’s breach of contract claim is not statute barred. For the Motion Judge, the plaintiff’s claim is not, at its “core”, about an “injury to chattels”. (See para. 9). The Court of Appeal (Cameron, Mainella, and leMaistre JJ.A.) dismisses the appeal, with costs. (See para. 25).

2(1) The following actions shall be commenced within and not after the times respectively hereinafter mentioned:

(g) actions for trespass or injury to chattels, whether direct or indirect, within two years after the cause of action arose

The defendant’s position was that the claim herein is statute barred by s. 2(1)(g). This raised an important question, as considered by the Motion Judge and Court of Appeal – namely, what is an “injury to chattels” within the meaning of the statute?

Here, the key finding is that the boat sank because of its plumbing. The question is how that should be characterized. Was the plumbing issue caused by a defect in the boat which existed before the boat came into the defendant’s possession or was the plumbing issue due to faulty repair? (See para. 4).

The Court of Appeal found that the words “injury to chattels” in s. 2(1)(g) of the Act should be interpreted consistently with Michaud v Manitoba:

Given what this Court said in Michaud, a consistent interpretation of section 2(1)(g) is appropriate whether the interference with a chattel causes an injury or merely is a trespass. Both situations require an identifiable external event, whether direct or indirect, for section 2(1)(g) to apply. (See para. 17).

Significantly, the Court of Appeal flagged that on September 30, 2022, the law of limitations in Manitoba will be “modernized and aligned with other provinces”. Among the reforms included in The Limitations Act, SM 2021, c 44, Manitoba’s limitations statute will no longer have a system of multiple limitation periods ranging from two to ten years. Rather, there will be a “basic two-year limitation period” and, presumably, any distinction between trespass and injury to chattels will become irrelevant. (See para. 18).

For the Court, there was no “good jurisprudential reason…even bearing in mind there will be some transitional cases” to clarify the law on this point. (See para. 18). However, from our review of the decision, it does appear the Court of Appeal offered a minimum description of “trespass to chattels”. At paras. 13-15, the Court described “trespass to chattels” in the context of s. 2(1)(g) as including the following elements:

Might these elements apply to those “transitional cases” mentioned by the Court of Appeal? Qui vivra, verra.