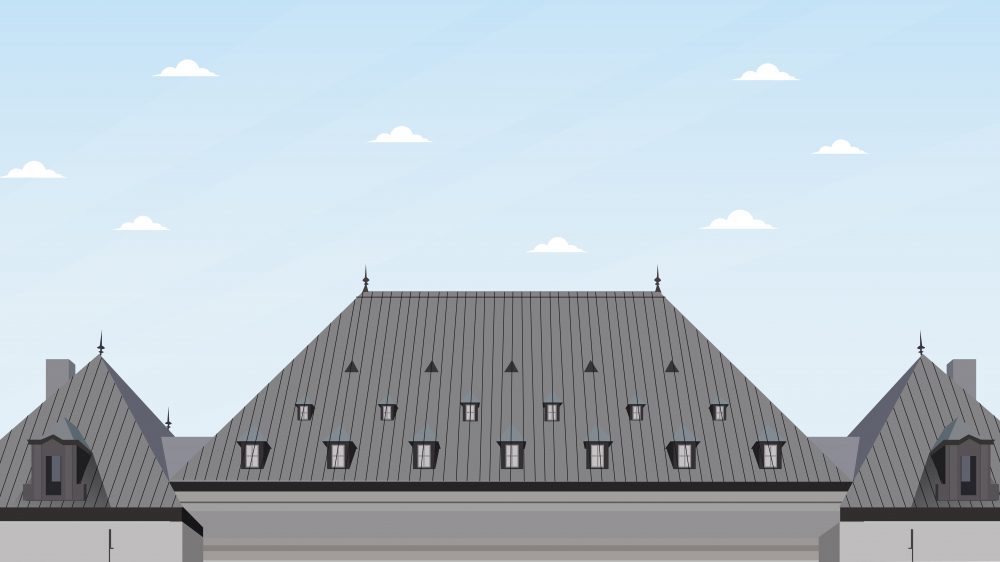 R. v. K., 2022 BCCA 18 (40095) There is a publication ban in this case, in the context of a sexual assault while complainant was intoxicated. At issue is: (1) whether credibility-based sexual assault prosecutions involving intoxication or other reliability concerns attract heightened evidentiary requirements; and (2) what principles govern when distinguishing between legitimate inferences and speculation. “The application for leave to appeal…is granted.”

On March 13, 2020, the Québec government declared a public health emergency throughout the province for a period of 10 days under s. 118 of the Public Health Act. Following that declaration, and until the Act to terminate the public health emergency while maintaining transitional measures necessary to protect the health of the population, S.Q. 2022, c. 15, was assented to on June 1, 2022, the emergency was renewed every 6 to 10 days under s. 119 of the PHA. In August 2020, the Applicant, Stanislas Bricka, filed an application for judicial review [translation] “for a declaration that orders in council are invalid and for a declaratory judgment”. More specifically, the Applicant sought a declaration that Order in Council 204-2021 of March 10, 2021, which concerned the renewal of the public health emergency, was invalid and inoperative. In the alternative, he sought a declaration that the penal provisions of s. 139 of the PHA did not apply to the regulatory measures adopted by the government, the Minister of Health or the Public Health Director in relation to the renewal of the public health emergency. The Superior Court dismissed the application for judicial review, and the Qué. C.A. dismissed the appeal. “The application for leave to appeal…is dismissed.”

The Applicant, Wendy Sin Ming Ho, alleged that she suffered significant psychological harm from harassment and criminal threats made against her while employed at an Ontario hospital between 1999 and 2000. Her efforts to obtain redress against her employer before various tribunals were unsuccessful. She subsequently sued the Crown and the tribunals for their failure to protect her from the alleged illegal acts of her former employer. A trial judge in the Ontario Superior Court of Justice found that the tribunals were not suable entities and struck her statement of claim against the Crown with leave to amend. A motion judge in the Ontario Superior Court of Justice then struck the amended statement of claim without leave to amend and dismissed the action against the Crown as disclosing no reasonable cause of action. The Ontario Court of Appeal dismissed the Applicant’s appeal from the decision of the motion judge. “The motion to appoint counsel is dismissed. The application for leave to appeal…is dismissed with costs.”

There is a publication ban in this case, a publication ban on the party, a sealing order, and certain information is not available to the public, in the context of the refusal of the Federal Court to authorize a class action about federal child benefits for parents with children placed part-time in government or foster care. “The motion to file a lengthy memorandum of argument is granted. The application for leave to appeal…is dismissed without costs.”

The Applicant, Environnement Jeunesse was a non-profit organization whose mission is to educate Québec youth on environmental issues. Climate change being at the heart of its concerns, the Applicant filed an application for authorization to institute a class action against the Attorney General of Canada as representative of the Government of Canada. It wishes to represent a class of persons described as “all Québec residents aged 35 and under on November 26, 2018.” In its application, Environnement Jeunesse alleged gross negligence and inaction on the part of the Government in response to the serious dangers posed by climate change and accuses the Government of having failed to establish greenhouse gas emissions reduction targets consistent with its international commitments. It accused the Government of bad faith and adds that its inaction amounts to both a civil fault and a violation of the fundamental rights of the members of the class, namely: their right to life, their right to a healthy environment that respects biodiversity, and their right to equality, since the younger generations will have to bear a greater economic and social burden than their elders. By way of remedy, the Applicant does not seek compensatory damages, but asks for the cessation of the violation and punitive damages of $100 per member. Recognizing the distribution of such sums would be impractical, it suggests the court instead order “the implementation of a remedial measure to curb global warming.” The Superior Court of Québec dismissed the application and the Qué. C.A. dismissed the appeal. At issue is whether the actions and omissions of the government of Canada to address climate change subject to judicial review under either the Canadian or Québec Charter. “The application for leave to appeal…is dismissed with costs.”

The Applicants, Marco Milan, Robert Bryant and Louis Nagy, were charged with conspiracy to import narcotics. They were indicted on four counts of conspiracy, possession for the purpose of trafficking and trafficking cannabis and cannabis resin and cocaine. A motion judge in the Qué. Superior Court dismissed their applications under s. 11(b) of the Charter for a stay of proceedings based on unreasonable delay. Mr. Bryant was found guilty on all four counts, Mr. Nagy on two counts and Mr. Milan on four counts. The Applicants’ appeals from the judgment dismissing their s. 11(b) applications were also dismissed. “The applications for leave to appeal…are dismissed.”

Months after a fatal shooting, a police agent recorded conversations in which Mr. Delaire stated he told the shooter not to do the shooting but also if he did do the shooting, then he should be smart and not just message the victim to meet and then shoot him. Mr. Delaire was charged for abetting the shooting and was convicted of manslaughter with a firearm. The Alta. C.A. allowed an appeal and entered an acquittal. “The application for leave to appeal…is dismissed without costs.”

There is a publication ban in this case, in the context of the late disclosure of videotapes which showed the appellant with others on the date of a murder. The trial judge declined to order a stay of proceedings or a mistrial. The Appellant was convicted of first degree murder and conspiracy to commit murder. The Court of Appeal dismissed an appeal. “The application for leave to appeal…is dismissed.”

There is a publication ban, as well as a sealing order, in this case, in the context of a sexual assault prosecution. At issue is whether the Court of Appeal erred in law in its treatment of the actus reus in the offence of sexual assault — Whether the Court of Appeal misapplied s. 276 of the Criminal Code and the jurisprudence. “The application for leave to appeal…is dismissed.”

Mr. Battiston had been employed by Microsoft Canada Inc. for 23 years when he was terminated without cause. Mr. Battiston sued for wrongful dismissal, claiming damages for the unvested stock awards. Before he was terminated, he had been granted stock awards. He was notified of the annual stock award by an email that provided he could accept the stock award by indicating that he had “read, understood and accepted the stock award agreement and the accompanying Plan documents”. He accepted the Stock Award Agreement by way of a lengthy clickwrap agreement. The Stock Award Agreement said he would not receive the stock award if he wasn’t “actively providing services to the Company or a Subsidiary (regardless of the reason for such termination and whether or not later to be found invalid or in breach of employment laws, if any…)”, and the right to vested stock awards would terminate on the date he last provided service to Microsoft “and will not be extended by any notice period”. Microsoft said these clauses meant the stock awards would not vest. Mr. Battiston said he had not read the clickwrap agreement and did not know about the termination provisions. He believed he would receive awarded stock that had not vested even if he was terminated. The trial judge found that he was entitled to the stock awards that had not vested because the termination provisions of the Stock Award Agreements were unenforceable. He found it unnecessary to address Mr. Battiston’s argument the termination provisions are void under the Employment Standards Act. Microsoft appealed the finding concerning the vesting of the stock. The Ont. C.A. allowed the appeal find that Mr. Battiston was not entitled to damages in respect of any stock awards not vested as of the date of termination. “The motion for an extension of time to serve and file the application for leave to appeal is granted. The application for leave to appeal…is dismissed with costs. Côté J. took no part in the judgment.”

Pavlakidis v. Pavlakidis, 2021 QCCA 1872 (40055) The Applicant, Panagiotis Pavlakidis, and the Respondent, Georgia Pavlakidis, are siblings. In 2002, their mother passed away. In her Will, she declared the siblings the sole universal legatees in equal shares of the residue of her property, which included two buildings and a garage. The Will also set out legacies by particular title bequeathing one building to each sibling. In the years following their mother’s death, the relationship between the siblings became acrimonious. The Respondent instituted proceedings against the Applicant, seeking an order for the partition and sale under judicial authority of the building. The Applicant filed a cross-application opposing a partition giving rise to a sale under judicial authority and seeking instead a declaration he is the sole owner of one building and an order for the partition of the lot. The Qué. Superior Court allowed the Respondent’s action, dismissed the Applicant’s cross-application, declared the termination of the undivided co-ownership of the building property and ordered its sale by agreement under judicial authority. The Qué. C.A. unanimously dismissed the Applicant’s appeal from that decision. “The application for leave to appeal…is dismissed with costs in accordance with the tariff of fees and disbursements set out in Schedule B of the Rules of the Supreme Court of Canada.”