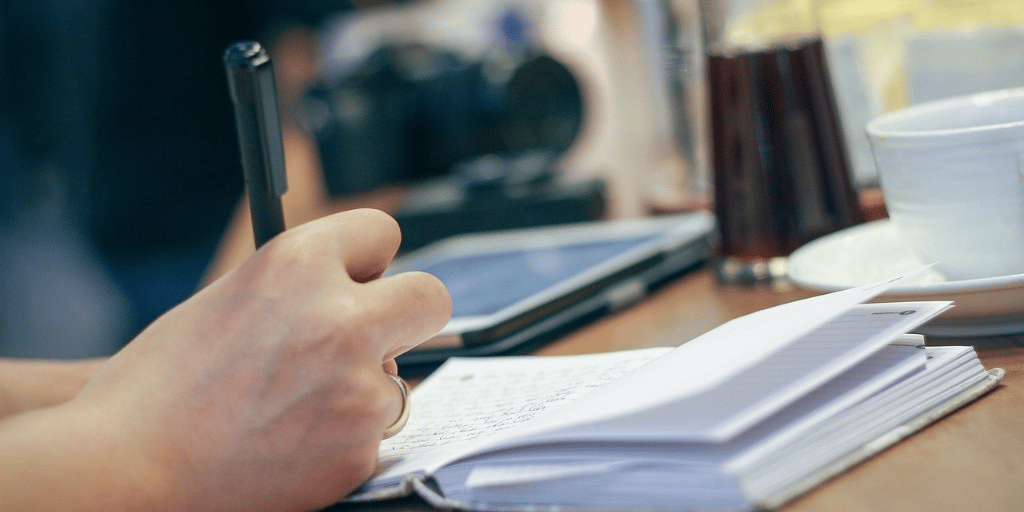 The Court of Appeal provided a useful summary of principles governing the scope of interventions. The Court noted that permission to intervene is only granted on the condition that intervenors “may not raise issues unless they are inextricably linked to an issue the parties have already put before the Court” (para. 7; Alberta (Minister of Justice) v Métis Settlements Appeal Tribunal, 2005 ABCA 143 and Mikisew Cree First Nation v Canada (Minister of Canadian Heritage), 2005 SCC 69). Applying this approach, the Court carefully parsed out the scope of the proposed intervenors’ participation in the appeal (paras. 8-10).

The Court of Appeal also offered “[a] few observations” about the record which are important for all counsel to consider. First, the Court pointed out that, pursuant to Rule 14.27, where a party files Extracts of Key Evidence on an appeal, there is an expectation that they will exclude any evidence, exhibits, and other materials “unlikely to be needed”. The Court of Appeal stated its expectations directly:

Further, the Court of Appeal emphasized the importance of a “proper index separately listing each document” (para. 11). The Court also placed the responsibility to “reflect carefully on which

portions of the trial record are actually needed” on appellants, while stating that respondents and intervenors should only file additional materials “when necessary” (para. 12).

The Court of Appeal described the “duty of parties to only file necessary evidence” as extending to applications to intervene (para. 13). For intervenors, the Court of Appeal provided a summary of key principles at para. 14:

Interventions are to be confined to the record and issues before the trial court (Lameman v Canada (Attorney General), 2006 ABCA 43 at para. 5).

Counsel for the Respondent: Angela Edgington (Department of Justice and Solicitor General, Edmonton)