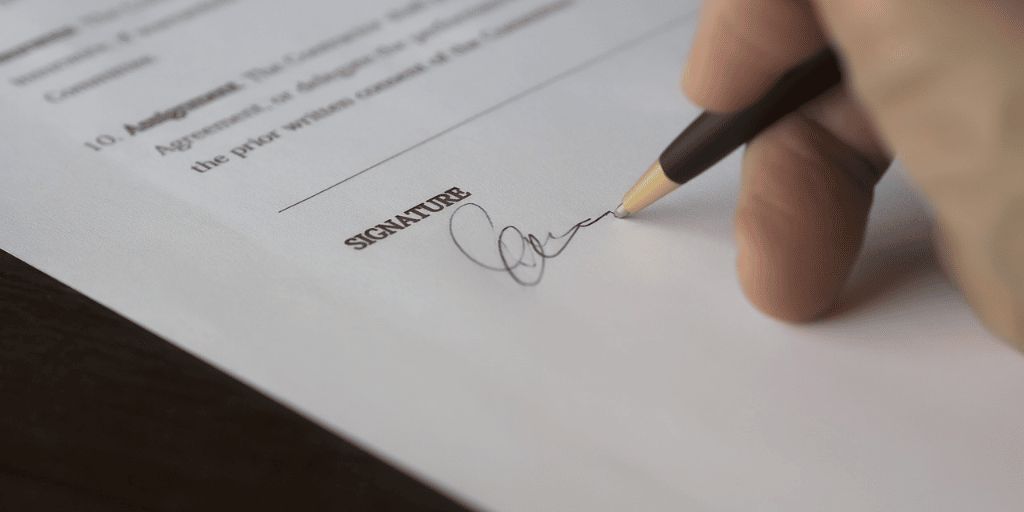 The Appellant is employed as Managing Director in the Respondent’s Risk and Compliance Group. She sues the Respondent for constructive dismissal. The terms of the Appellant’s employment are governed by a written contract, negotiated with the assistance of counsel. The contract contains an arbitration clause, which provides that awards of costs and punitive damages would not be available in arbitration. (See para. 1).

In response to the Appellant’s lawsuit, the Respondent brings a motion to stay the action so as to facilitate arbitration. (See para. 2). The Appellant says the arbitration clause is invalid due to unconscionability (primarily because awards of costs and punitive damages are excluded), and because it is inconsistent with the Employment Standards Act, 2000, S.O. 2000, c. 41 (“ESA”), and the Human Rights Code, R.S.O. 1990, c. H.19 (“HRC”). (See para. 2).

The Court of Appeal affirmed the “general rule” in Dell Computer Corp. v. Union des consommateurs, 2007 SCC 34, at para. 84, that “in any case involving an arbitration clause, a challenge to the arbitrator’s jurisdiction must be resolved first by the arbitrator.” (See para. 10).

More recently, in Uber Technologies Inc. v. Heller, 2020 SCC 16 at para. 32, the Supreme Court of Canada specified that a court should refer all challenges to an arbitrator’s jurisdiction to arbitration, except in two situations:

1. the challenge raises pure questions of law; or

2. the challenge raises questions of mixed fact and law (i) requiring only superficial consideration of the evidence and (ii) where the court is convinced the challenge is not a delaying tactic or will not prejudice recourse to the arbitration. (See para. 10)

As summarized by the Court of Appeal, the “general rule” is as follows:

[Q]uestions of jurisdiction are to be arbitrated. A court has the discretion to decide otherwise, but only where the jurisdictional question is based on a pure question of law, or of mixed fact and law requiring not more than a superficial consideration of evidence. (See para. 11).

As to whether the arbitration clause’s exclusion of potential awards of punitive damages or costs was unconscionable, the Court of Appeal found that making this determination would require a “probing factual inquiry”. (See para. 12; Rogers Wireless Inc. v. Muroff, 2007 SCC 35, at para. 15). For the Court of Appeal, the interpretation of the arbitration agreement in question would depend on factual findings, including findings of credibility, which could not have been determined by a “superficial consideration of the evidence” in the context of the motion. (See para. 12). The Court of Appeal determined that, with respect to the Appellant’s ESA and HRC arguments, “it would make little sense to bifurcate the proceedings and have the remaining questions resolved by the motion judge.” (See para. 13).

The Court of Appeal distinguished this case from Uber Technologies Inc. v. Heller, where the plaintiffs “clicked on a standard form services agreement, were unlikely to have received legal advice, had no opportunity to negotiate the agreement, were made subject to the law of the Netherlands with arbitration to take place in the Netherlands, and required to pay a fee of $14,500 USD just to begin the arbitration.” In this case, there was no suggestion the costs of arbitration were disproportionate to the Appellant’s potential reward, or that barriers to arbitration would effectively leave the Appellant without remedy. (See para. 14).