Copyright in the Age of Digital Streaming Services 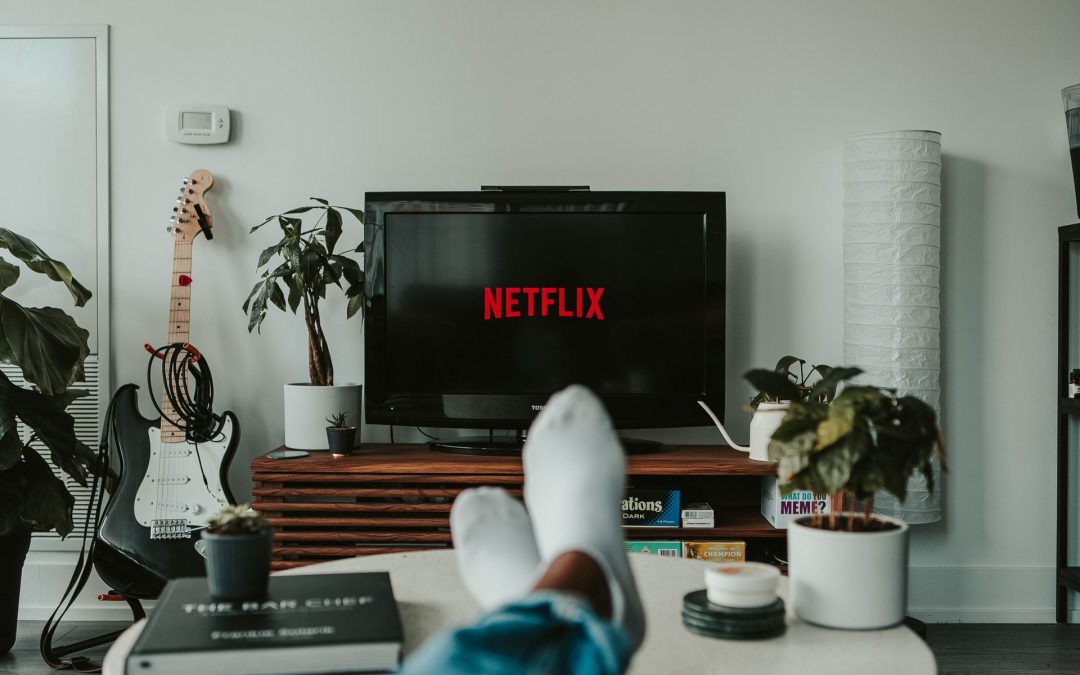 On Friday, July 15, 2022, the Supreme Court of Canada is releasing its decision in Society of Composers, Authors and Music Publishers of Canada, et al. v. Entertainment Software Association, et al. At issue is the meaning “communicate” as it is used in s. 2.4(1.1) of the Copyright Act and whether it includes the act of “making available”.

Canadian copyright law is still trying to catch up with technological developments like streaming services. It’s been the judicial equivalent of trying to explain the difference between WiFi and cellular to certain family members. In 2012, the Supreme Court of Canada released its decision in Entertainment Software Association v. Society of Composers, Authors and Music, 2012 SCC 34 which interpreted the 1988 Copyright Act in relation to music embedded in video games that were downloaded over the internet. The Court found that downloading engaged a reproduction right, but not a communication right.

That same year, Parliament passed the Copyright Modernization Act to hopefully avoid some strained interpretations of older provisions. It added s. 2.4(1.1) to clarify that “communication” includes making works available on demand. For example, Netflix simply making a movie available in its catalogue may be considered a communication of the work even before a user clicks to start streaming the movie. The copyright protection organizations like SOCAN and Music Canada asked the Copyright Board to confirm this interpretation and they did. Media companies like Apple, Bell, Rogers, Pandora and others appealed. The Federal Court of Appeal allowed the appeal finding that s. 2.4(1.1) does not expand the scope of the communication right so as to include steps that are preparatory to a reproduction.

SOCAN and Music Canada appealed to the SCC. They say that the Copyright Board’s interpretation is consistent with Parliament’s intention of bringing Canada’s laws in line with international copyright treaties and is necessary for cracking down on digital piracy. The Appellants also say media providers get value out of being able to offer a large catalogue on-demand to consumers. The Respondents argue that the Appellants are trying to impose an additional layer of royalty payments on legitimate online services providing both downloads and streams to consumers. They ask why should a rights holder get compensated twice: first when their work is presented in a catalogue and second when it is actually accessed.

Concepts of technological neutrality and complex distribution system aside, this is a tough one for the Court. The Copyright Board is an expert tribunal that ought to attract deference. Also, Parliament must have passed the Copyright Modernization Act for some reason other than maintaining old definitions. That weighs in favour of the appeal being allowed. But against that is the uncomfortable idea that the Court would be creating yet another right to be protected and subject to a tariff. Brick and mortar stores have made catalogues of works available for years, so why should making available the same works digitally be treated differently?