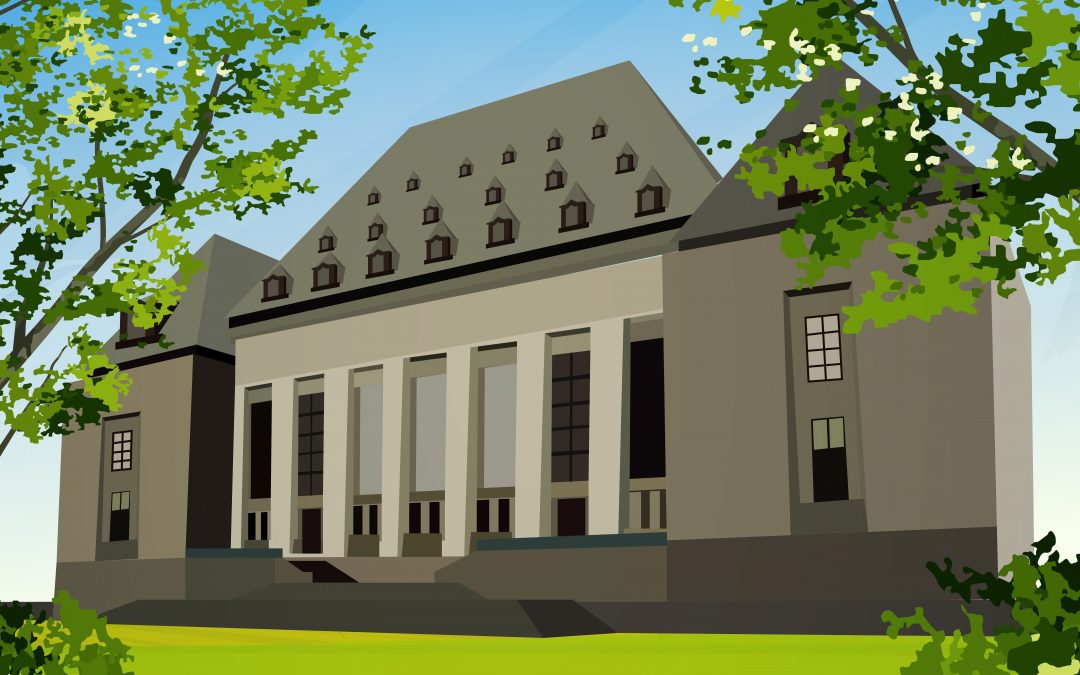 Reimer v. R., 2022 MB CA (40098)
The Applicant, Karlton Dean Reimer, stands charged with two counts of second degree murder and is currently in custody awaiting his trial. In pre-trial discussions, he advised he would assert he was not criminally responsible by reason of mental disorder. On March 11, 2022, Champagne J. of the Manitoba’s Queen Bench granted the Respondent Crown’s application for a 30‑day assessment order pursuant to s. 672.12(1) of the Criminal Code. Recognizing it was unlikely the assessment would be completed in 30 days, Champagne J. also granted an extension of time for a further 60 days within which the assessment was to be completed. The Applicant opposed the 90‑day timeline and took the position the maximum period for which an order can exist is 60 days, but compelling circumstances must be shown as a condition precedent for any extension beyond 30 days and were not present here. Its position was therefore that the order would expire after 30 days — on April 9, 2022. The Applicant applied for writs of habeas corpus and mandamus to release the Applicant from where he was incarcerated and deliver him to where the assessment would occur and to mandate the assessment be completed and the Applicant released by no later than April 8, 2022 to be compliant with s. 672.191 of the Code. On March 24, 2022, McCarthy J. denied the Applicant’s request to have the applications for prerogative writs heard before the April 7, 2022 pretrial already scheduled before Champagne J. who made the original assessment order. The Applicant moved for short leave, habeas corpus and mandamus before the Man. C.A. Monnin J.A. struck the motion. “The motion to expedite the application for leave to appeal is dismissed. The application for leave to appeal…is dismissed.”

J.F. v. Province of New Brunswick, as represented by the Minister of Justice, 2021 NBCA 61
(40068)
There is a publication ban in this case, in the context of state-funded counsel re guardianship proceedings. “The application for leave to appeal…is dismissed.”

FORCOMP Forestry Consulting Ltd. et al. v. British Columbia, et al., 2021 BCCA 465 (40051)
The Applicants brought claims against the Respondents for misfeasance in public office, conspiracy, damages for breach of s. 2(b) of the Charter, and the novel claim of “blacklisting.” They claimed a branch of the provincial Ministry of Forests, Lands, Natural Resource Operations & Rural Development and its employees had malice and an intention to harm Mr. Watt because they were embarrassed and resentful about deficiencies raised by him in their data management, compilation and analysis. They alleged the Respondents set contract bidding qualifications they knew the Applicants could not satisfy, rejected the Applicants from the 2011 to 2014 list of pre‑qualified contractors, despite their inclusion on that list in previous years, denied data and information to the Applicants routinely provided to contractors, and interfered with contracts between the Applicants and other government branches. The Respondents brought an application to strike the notice of civil claim and dismiss the action. The chambers judge struck all four claims on the basis the pleadings disclosed no reasonable cause of action and were unnecessary, frivolous and an abuse of process. The B.C.C.A. allowed the appeal in part, set aside the lower court Order, dismissed the application to strike the claims of misfeasance in public office, conspiracy, and damages for breach of s. 2(b) of the Charter, but allowed the application to strike out the claim of blacklisting. “The application for leave to appeal…is dismissed with costs.”