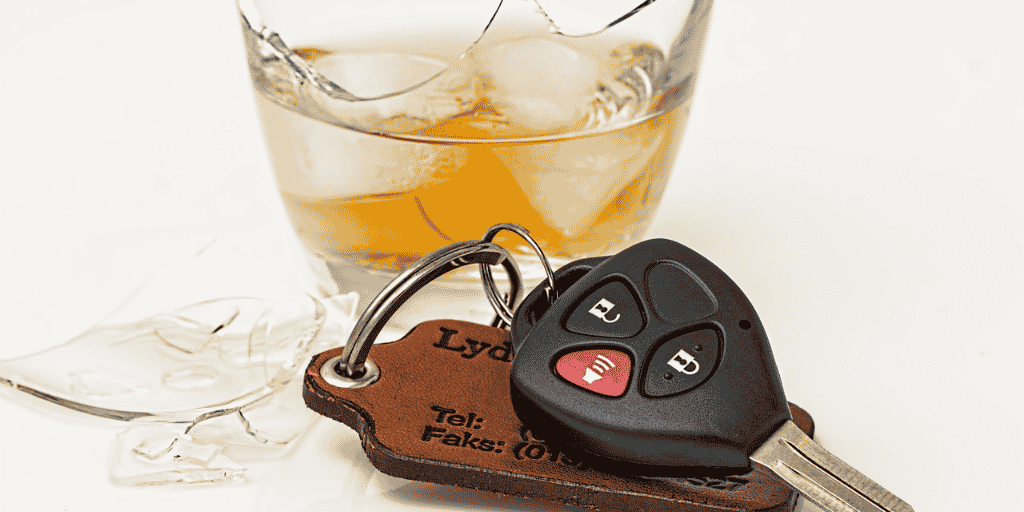 The Appellant and his friend, Ryan Plambeck attend a party at the home of the Respondents, who had agreed to let their teenage daughters host a party for their friends. As described in the reasons of Fenlon J.A.,

At 1AM, the Respondents turn off the music, and turn up the lights. The party is over. Guests are told to call for rides – “[s]ome were picked up, some left on foot, and those who did not have a ride were driven home by [the Respondents].” (See para. 5).

The Appellant and Ryan leave the party on foot. They later steal an unlocked 1992 Subaru. The owners of the vehicle are in the process of selling; they leave the keys in the car to facilitate test drives. (See para. 7). The Appellant has an expired learner’s licence. He drives too fast (in excess of the 70km/h “critical speed”) to navigate a bend in the road. (See para. 7). The vehicle leaves the road and crashes into the woods, killing Ryan. The Appellant is thrown from the vehicle and suffers life-altering injuries, including severe traumatic brain injury. (See para. 2).

The Appellant sues Ryan’s estate, the Respondents, and the owners of the Subaru in negligence. The Trial Judge (Hinkson J.) concludes that, with respect to the Respondents, the Appellant cannot establish a prima facie duty of care under the first part of the Anns/Cooper test – that it was “not foreseeable that they would suffer personal injury or that they would steal a car and drive it unsafely”. (See para. 12). The Court of Appeal (Bennett, Fenlon, and Grauer JJ.A.) agrees; finding the Respondents do not owe a duty of care on the facts of this case. (See para. 16).

Section 77 of the Liquor Control and Licensing Act, S.B.C. 2015, c. 19 prohibits permitting a minor, other than one’s own children, to consume alcohol. However, as noted by the Court of Appeal, some parents view hosting parties at which drinking and drug consumption by teenagers is allowed to occur “at home” (i.e. under their supervision) as preferable to allowing such activities to take place at locations where drinking and driving is more likely to occur. (See para. 9). The decision of the Court of Appeal provides important guidance for social hosts in these circumstances.

At Trial, the key question was whether the physical injuries suffered by the Appellant were reasonably foreseeable as a result of letting minors (who have consumed alcohol and/or cannabis) leave the Respondents’ house, on foot, and at night. (See para. 18). According to the Court of Appeal, the Trial Judge appropriately answered this question as follows:

…the Court in Rankin at para. 46 held that simply because something is possible does not mean it is foreseeable. The plaintiff submits that trips and falls, being hit by a car, fights and scuffles, and the hazards that accompany wandering on foot intoxicated were all foreseeable. I am unable to accept that contention. These harms may have all been possible, but my inquiry must focus on whether personal injury was foreseeable. I find that these harms were not foreseeable. (See para. 19; McCormick v Plambeck, 2020 BCSC 881 (CanLII) at para. 229).

For the Court of Appeal, “although the precise mechanism of injury need not be foreseeable…the general mechanism must be.” (See para. 28). The Court of Appeal observed that a duty of care should not be based on a “free-floating foreseeability of personal injury”, or tied to a “precise sequence of events”. Rather, foreseeability is connected to a “general mechanism of injury” (e.g. an open fire, paraffin lamps, dangerous operation of a motor vehicle, a careening riderless snowmobile). (See para. 38).

Significantly, the Court of Appeal emphasized that the potential for occurrence of harm cannot be assessed in the abstract “untethered from the circumstances and the way in which harm might occur”. (See para. 29; see also Rankin (Rankin’s Garage & Sales) v. J.J., 2018 SCC 19 at para. 53). In this case, the Court of Appeal determined that, while there is “some force” to the argument that minors are “made more vulnerable by alcohol consumption than are mature adults…the degree of impairment is not an irrelevant factor”. (See para. 21). In this case, the Court of Appeal determined the Trial Judge appropriately relied on evidence that the Appellant was not “visibly intoxicated” when he left the party and that there were “no obvious signs” he would suffer injuries while walking home. (See para. 20).