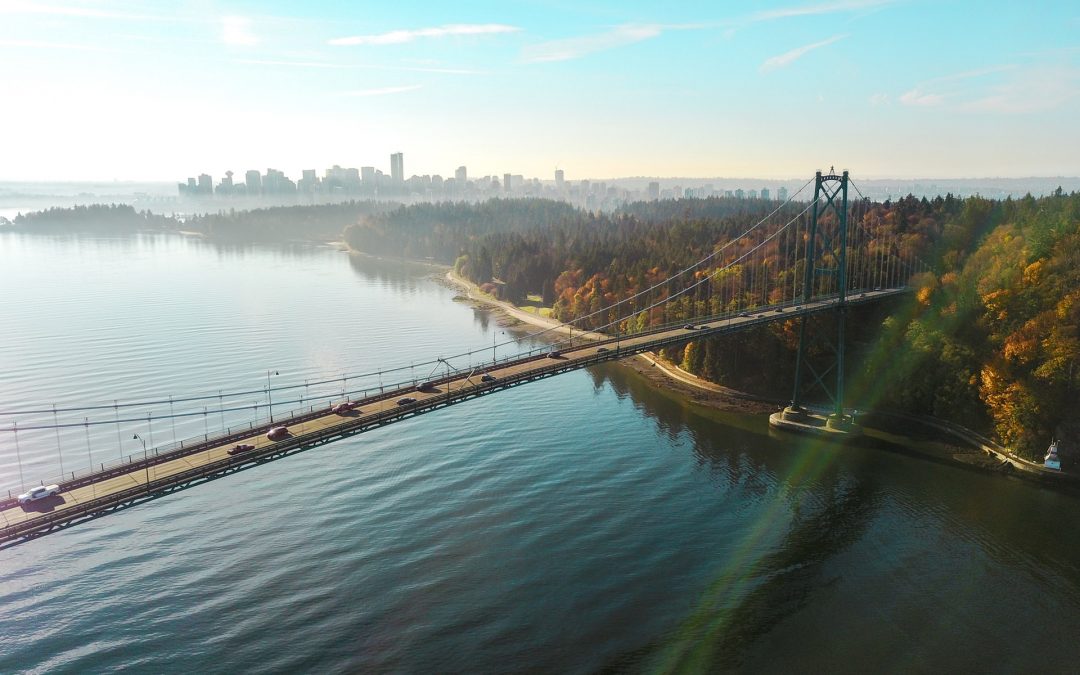 On Thursday, June 23, 2022, the Supreme Court of Canada is releasing its decision in Attorney General of British Columbia v. Council of Canadians with Disabilities. At issue is the test for public interest standing.

The Council of Canadians with Disabilities (CCD) and two plaintiffs commenced an action claiming that provisions of mental health legislation in B.C. infringe sections 7 and 15 of the Charter. The two individual plaintiffs discontinued their claims and withdrew from the litigation. The CCD filed an amended statement of claim removing the particulars pleaded by the individual plaintiffs and setting out generalized allegations of constitutional infringements. The Attorney General of B.C. applied for summary judgment dismissing the action. The application judge granted summary judgment and dismissed the action on the basis that the CCD lacks public interest standing to pursue the claim on its own. The Court of Appeal allowed an appeal, set aside the summary judgment, and remitted the matter of public interest standing for reconsideration.

B.C. appealed. At the SCC, B.C. argued that the test from Canada (Attorney General) v. Downtown Eastside Sex Workers United Against Violence Society, 2012 SCC 45 should be applied as it protects the balance between access to the court and preserving judicial resources. Organizations shouldn’t be able to bring abstract Charter challenges based on hypothetical facts.

The CCD argued that B.C. is actually asking for a new test and deviating from Downtown Eastside. B.C.’s new test would raise the bar too high to obtain public interest standing and result in unconstitutional laws being immunized because there is no one to challenge them.

This hearing took place over two days. Unsurprisingly, given the subject matter, there were 22 interveners. I’m leaning towards appeal dismissed. The CCD still has time to develop the necessary record and it’s too early in the proceeding to apply a very strict public interest test given the nature of the claim and likely challenge in finding appropriate individual plaintiffs.

Attorney General of British Columbia v. Council of Canadians with Disabilities will mark the end of season 7. The Court usually releases fewer decisions in the summer and resumes again in the fall. Hopefully that will be the case this year too. If there are any decisions in July or August, I’ll still do updates and predictions can be made, but season 8 won’t officially start until September.