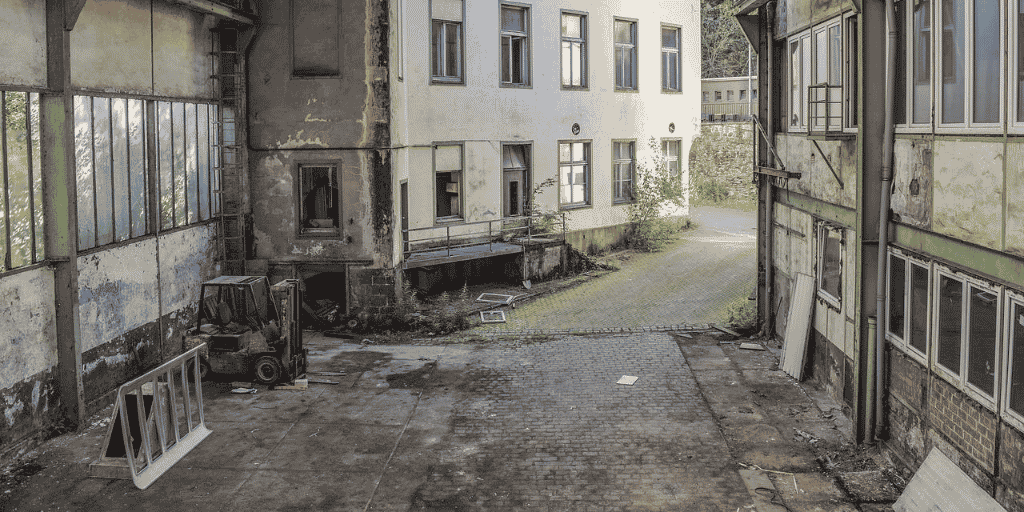 The Appellant constructs a wharf on 1.8 hectares of land leased to him by the Crown. He builds a two-storey building and a wooden structure to store his boat, tractor trailer, forklift, trailers, cube van, and “various pieces of machinery”. The property becomes the subject of complaints to the Respondent Town of Embree. The Town issues an order against the Appellant, relying on s. 404 of the Municipalities Act, 1999, SNL 1999, c. M-24. Written notice of the order is served on the Appellant. The notice describes the Appellant’s property as “dilapidated” and specifies certain remedial work to be done. The notice also advises that, if the Town’s order is not complied with, the Town will have the work done (with any costs to be recovered against the Appellant as a civil debt).

Significantly, the Town’s notice does not mention the Appellant’s right to appeal the order. (See paras. 5-6). After the fourteen-day appeal period lapses, the Town enters onto the Appellant’s property, bulldozes a building, and destroys or hauls away material, chattels, and equipment. (See para. 9). The Appellant seeks damages for trespass. The Town applies to have the matter determined by summary trial; Justice Butler dismisses the Appellant’s trespass claim, finding the Town’s action is authorized by s. 178 of the Municipalities Act. (See para. 11). The Court of Appeal (Welsh, Hoegg, and O’Brien, JJ.A.) allows the appeal; finds Justice Butler erred by deciding the matter “on an issue not identified for purposes of the summary trial, that is, section 178 of the Municipalities Act”. The Court of Appeal determines the Town’s entry onto the Appellant’s property constitutes a trespass. (See paras. 40-41).

The Court of Appeal also took the opportunity to “comment on the scope of authority granted to a council”. In particular, the Court of Appeal notes that, because “council has authority only to make an order for the removal of items that fall within those specified in the legislation”, “[c]are must be taken to avoid imprecise language when a council takes action under section 404.” (See paras. 18-19). Although the Court of Appeal described a lack of precision in the Town’s order (and Justice Butler’s failure to address this concern) as an “error”, the Court ultimately determined the Town could not rely on its s. 404 order because the notice failed to inform the Appellant of his right to appeal. (See paras. 20, 33).

Because the notice was defective, the Court of Appeal found the Town had entered the Appellant’s property without authority, resulting in a trespass:

Unauthorized entry onto private property where authorization is legislatively required amounts to a trespass for which the owner or occupier of the property has a claim in damages. In the result, the Town is liable for the damage caused by the Town’s unauthorized actions in demolishing and removing the materials, including the building and the equipment that was delivered to the scrapyard. (See para. 36).

With respect to Justice Butler’s decision regarding s. 178 of the Municipalities Act, the Court of Appeal emphasized that litigation must be conducted within the scope of the pleadings. Since the question before Justice Butler was whether the Town’s notice was validly given to the Appellant, the Court of Appeal found that the interpretation or application of s. 178 was outside the scope of the summary trial. (See paras. 22-28).

Counsel for the Respondents, Dennis Fudge Contracting Limited and Robert Fudge: No appearance