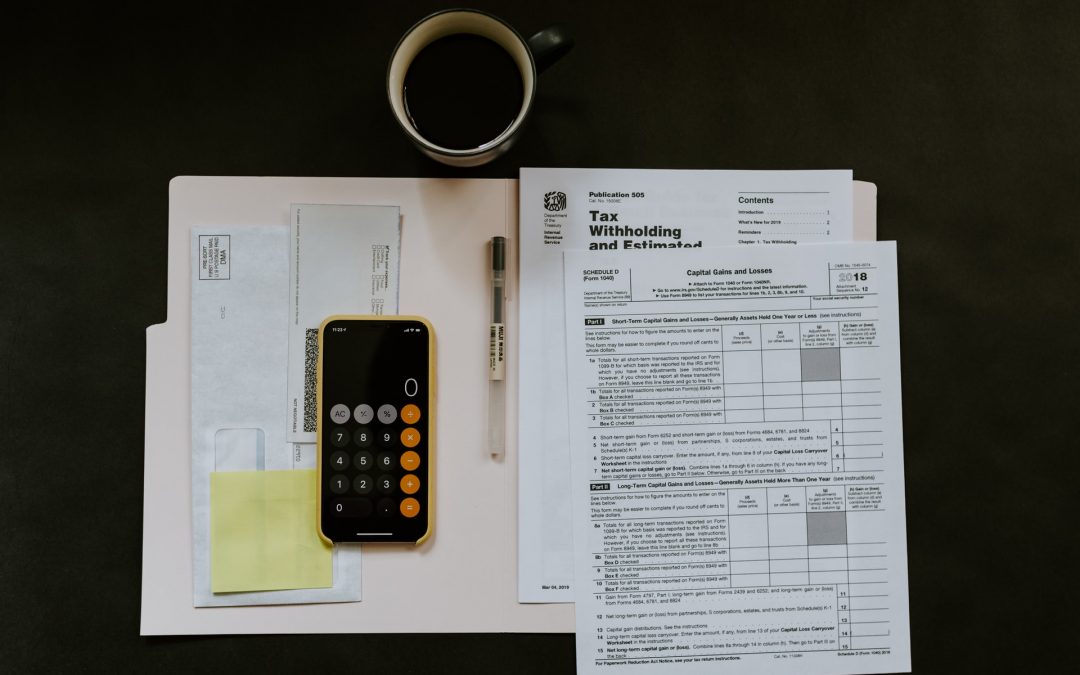 On Friday, June 17, 2022, the Supreme Court of Canada is releasing its decision in Collins Family Trust v. Canada (Attorney General). At issue is the availability of the equitable remedy of rescission to unwind transactions that gave rise to unintended tax consequences.

The Respondent corporations implemented tax plans devised by tax professionals. They involved issuing dividends to newly-created family trusts. The plans were intended not to incur income tax liability. The effectiveness of the plan depended on a widely-accepted interpretation of s. 75(2) of the Income Tax Act. A 2012 court decision changed that interpretation and Canada Revenue Agency issued notices of reassessment to each family trust for the taxation years in which dividends were paid.

The taxpayers made objections to the reassessments which were unsuccessful. The Supreme Court of British Columbia granted equitable recission of the payments of dividends and the Court of Appeal dismissed Canada’s appeal.

At the SCC, Canada argued that in its 2016 decisions in Fairmont Hotels and Jean Coutu, the SCC confirmed the principle that taxpayers are taxed based on what they do, not on what they later wish they had done. Equity shouldn’t be used to retroactively alter a transaction simply because it generated an unplanned tax liability.

The Respondents argued that the main issue is whether a taxpayer has met the test for the equitable remedy. If they meet it, then the court has the discretion to grant the remedy, even if it results in the taxpayer not paying the unexpected tax. Here they meet it. This wasn’t a case of aggressive tax-planning gone wrong, but instead one where a taxpayer did all the right things in terms of getting an opinion from an accounting firm that was consistent with CRA’s position at the time it was given.

I’m leaning towards appeal dismissed, but I don’t say that with much certainty. This is a highly technical area and you could tell that even many of the judges hearing the appeal were struggling with some of its complexities.