Anti-SLAPP & What Constitutes a Matter of Public Interest 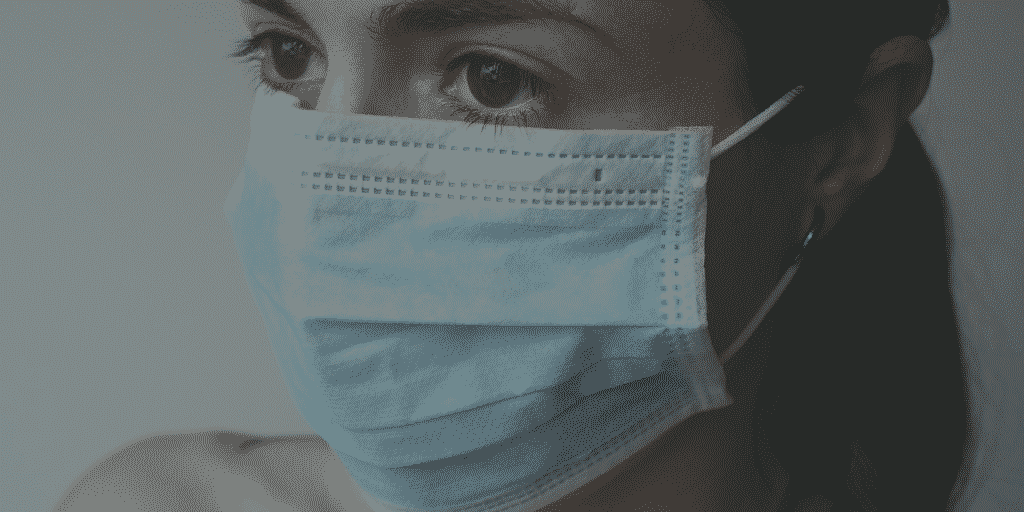 The Appellants order face masks from the Respondent, Dent-X Canada. Unhappy with delays in the delivery of the face masks, one of the Appellants creates a Facebook post reproduced by the Court of Appeal in their judgment.

The Respondent sues the Appellants in defamation. The Appellants then bring a motion to dismiss the action pursuant to s. 137.1 of the Courts of Justice Act, R.S.O. 1990, c. C.43, which is Ontario’s “anti-SLAPP” provision. The Motion Judge dismisses the motion, finding the Appellants’ statements are not related to a matter of public interest. The Court of Appeal agrees.

The decision of the Court of Appeal is important because it provides guidance on what is or is not a matter of “public interest”. This is significant because whether a court will dismiss a defamation action pursuant to s. 137.1 of the Courts of Justice Act depends on whether the expression in question constitutes a matter of “public interest”. These provisions are meant to protect speech which would otherwise be silenced by a strategic lawsuit.

The Appellants’ position was that the Facebook post was “in part at least, for the purpose of commencing a potential class action” and that, where a post refers to a class action, it is dealing with subject matter which is inherently related to a matter of public interest. (See para. 8; Das v. George Weston Limited, 2017 ONSC 5583, at para. 128; 2018 ONCA 1053, leave to appeal dismissed, [2019] S.C.C.A. No. 69).

The Court of Appeal noted that the Appellants did not commence a class action against the Respondents, and so, as stated by the Motion Judge, the underlying dispute was “purely a private one”. (See paras. 8-9). Ultimately, the Court of Appeal found no basis to interfere with the Motion Judge’s conclusion that the Facebook post did not relate to a matter of public interest, and so did not pass the threshold test in s. 137.1(3) of the Courts of Justice Act. (See para. 14).