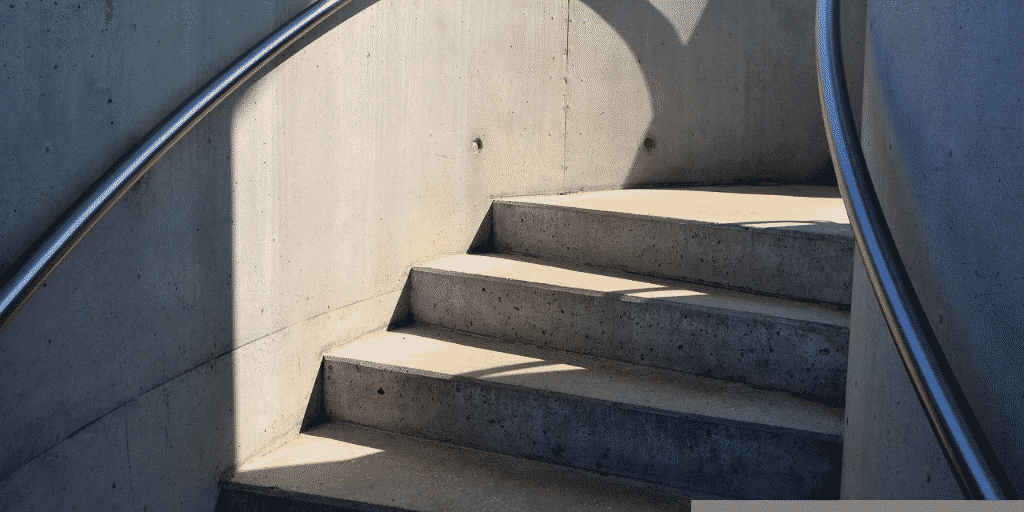 The plaintiff falls while going down a staircase at the St. James-Assiniboia Library in Winnipeg. The plaintiff claims the incident is due to the negligence of the City as occupier. The City argues the claim is statute barred; brings a motion for summary judgment to dismiss the claim. Sections 491 and 492(2) of The City of Winnipeg Charter, SM 2002, c 39 require notice within seven days of an incident unless:

The Motion Judge dismisses the City’s motion for summary judgment; finds the City had sufficient information to investigate and substantial notice of the incident. (See paras. 6-7). The Motion Judge also finds the plaintiff’s lack of compliance with The City of Winnipeg Charter is due to “a reasonable excuse” and does not prejudice the City. (See para. 8).

The City seeks to appeal the decision. The Court of Appeal determines that the Motion Judge’s decision is a final order which may be appealed as of right. (See para. 24).

For the Court of Appeal, the key question in this appeal was whether the Motion Judge’s order dismissing the City’s limitation defence should be characterized as “final” or “interlocutory”. As stated by the Court of Appeal, this is an issue which “has vexed courts for years” and is known to “drive judges to despair”. (See para. 2). Despite the conceptual difficulty, the distinction matters in this particular case because of recent amendments to The Court of Appeal Act, CCSM c C240 which require leave for “almost all” interlocutory appeals. (See para. 9; see s. 25.2 of the Act).

The Court of Appeal referred to the decision of Paulpillai Estate v. Yusuf, 2020 ONCA 655 – a case in which Jamal J.A. (as he then was, prior to becoming the Honourable Justice Jamal of the Supreme Court of Canada) elucidated some principles to be considered when distinguishing between interlocutory and final orders.

For the City, the Motion Judge’s order was a “determination…with respect to a substantive right that could be determinative of the action”. (See para. 12). The Court of Appeal noted the case of Stoiantsis v. Spirou, 2008 ONCA 553, where it was determined that “even where an order does not finally dispose of the rights of the parties to the litigation, it will be final for the purposes of appeal if it disposes of an issue raised by way of defence and thereby deprives the defendant of a substantive right which could be determinative of the entire action.” (See para. 18; see also Ball v. Donais (1993), 1993 CanLII 8613 (ON CA)).

The Court of Appeal acknowledged that in other provinces with similar provisions to Manitoba’s s. 25.2 (i.e. New Brunswick, Nova Scotia, and Ontario), the dismissal of a summary judgment motion is “generally an interlocutory decision”. (See para. 21). However, for the Court of Appeal,

it is distinguishable from interlocutory decisions and may be appealed as of right. (See paras. 22-24; see also Ashak v. Ontario (Family Responsibility Office), 2013 ONCA 375). In the circumstances of this case, the Court of Appeal characterized the Motion Judge’s order as final.