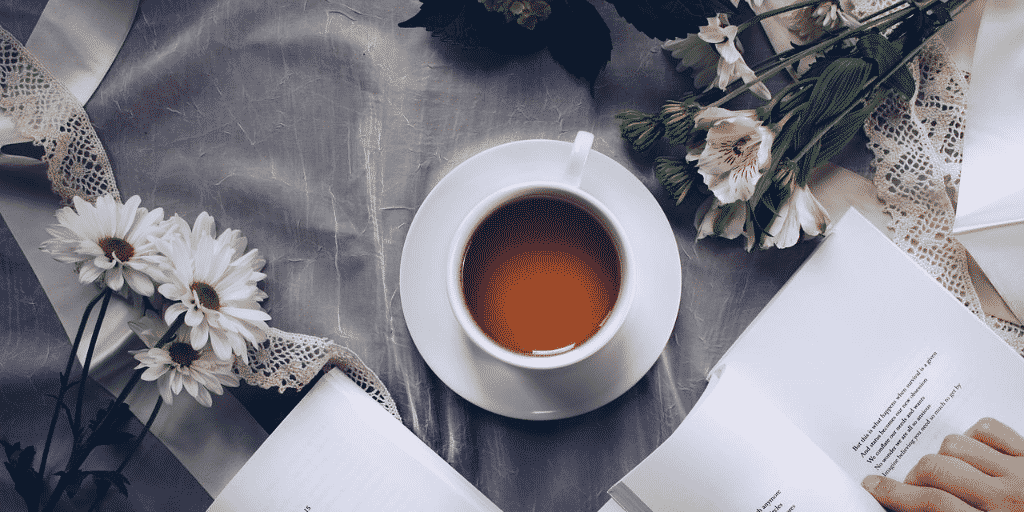 I read (many times) John Buchan’s book, The 39 Steps as a teenager. A great, powerful, adventurous, moralistic book. Mind-expanding for a 13-year-old.

A quote therefrom; no two actually, as I could not pick which one I liked better:

From The 39 Steps I went on to read almost all John Buchan books, including his histories. He wrote about a hundred. Some were romances/poetry/children’s books/anthologies; I skipped those.

As you may know, born in Scotland. Became Governor General in Canada. Him, not me.