Prohibiting the Defence of Extreme Intoxication 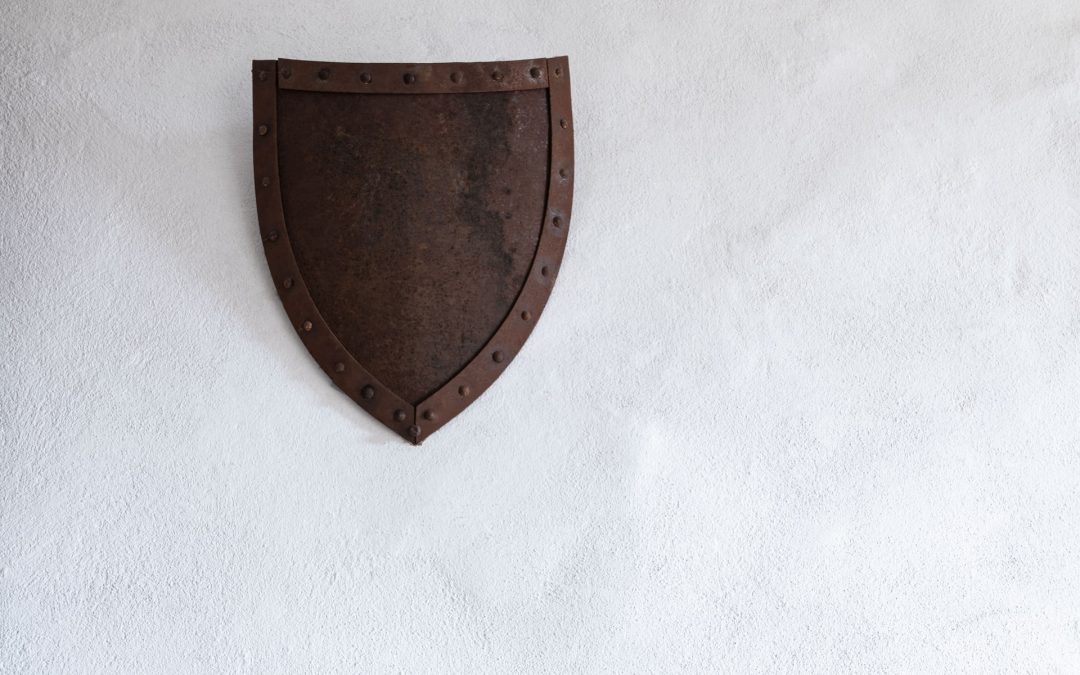 On Friday, May 13, 2022, the Supreme Court of Canada is releasing its decisions in R. v. Brown and R. v. Sullivan. These two appeals were heard about a month apart in the fall. Brown is an as-of-right appeal and Sullivan is by leave. Both cases deal with s. 33.1 of the Criminal Code, which removes the defence of non-mental disorder automatism when the accused’s state of psychosis is caused by self-induced intoxication.

In Sullivan, Mr. Sullivan attempted suicide by ingesting a prescription drug known to cause psychosis as a side effect. In a psychotic state, he stabbed his mother. Mr. Chan consumed magic mushrooms and fatally stabbed his father and then he stabbed his father’s partner. Section 33.1 barred them from raising the defence and both were convicted at trial. The Ontario Court of Appeal allowed the appeals finding s. 33.1 unconstitutional.

In Brown, the appellant attended a party where he consumed alcohol and magic mushrooms. While intoxicated, he broke into two homes. In the first, he hit the occupant. In the second, he caused damage to property. The trial judge held that s. 33.1 infringes both ss. 7 and 11(d) of the Charter, and declared s. 33.1 to be of no force or effect. Mr. Brown was acquitted of all charges. The Alberta Court of Appeal allowed the appeal, set aside the declaration of invalidity, and entered a conviction on aggravated assault.

At the SCC, the Crown argued that Parliament, in enacting s. 33.1, was responding to the Supreme Court’s comments in R. v. Daviault, [1994] 3 S.C.R. 63 in which the Court held that intoxication can only be used as a defence where it is so extreme that it is akin to automatism or insanity. The defence argued that even though Parliament enacted provisions in response to Daviault, that case is still good law as it concerns the principles of fundamental justice. They are not changed or lessened simply because Parliament has enacted a statutory provision to replace a common law rule.

Given the facts of these cases, they have attracted a lot of attention and generated some misinformation. For a more detailed look at the cases, check out Lisa Silver’s post at ABlawg.ca. The Globe and Mail’s Sean Fine also did some live tweeting on the Sullivan hearing. I’m leaning towards Brown being allowed and Sullivan being dismissed, but after last week’s result take that with a grain of salt.