Applying Jordan for Delay during Retrials 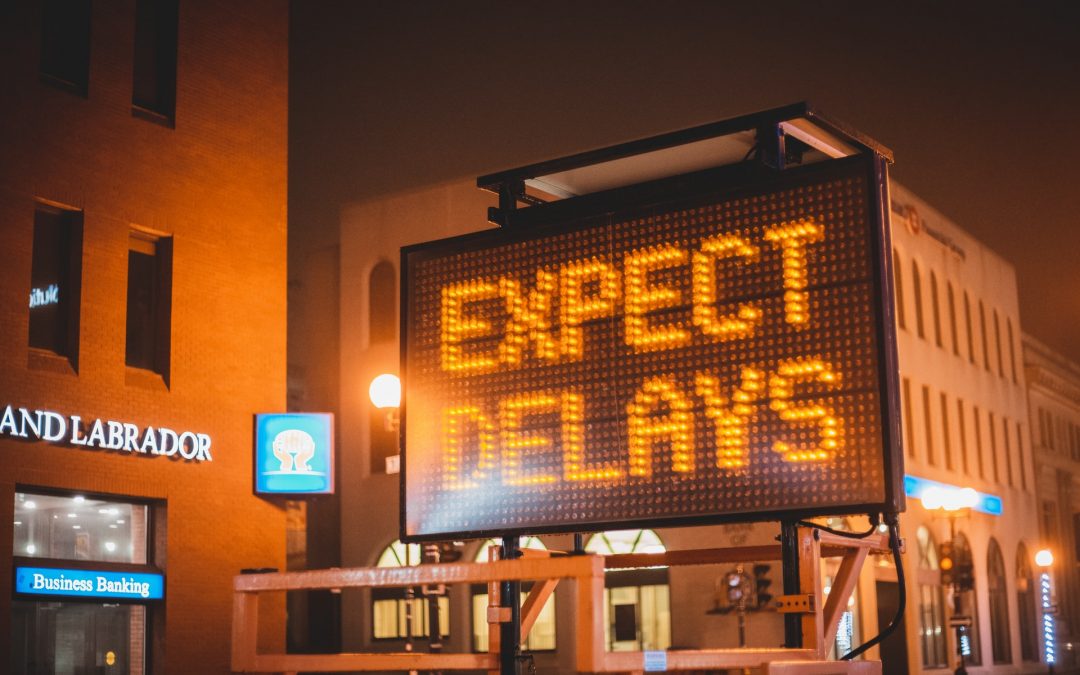 On Friday, May 6, 2022, the SCC is releasing its decision in R. v. J.F. At issue is whether the Jordan framework can be applied in a retrial for delay that was caused in the original trial and not challenged.

In February 2011, the respondent, J.F., was charged with several offences. While judgment was reserved, the Supreme Court rendered its decision in R. v. Jordan, 2016 SCC 27. Following the first trial, J.F. was acquitted in February 2017. The total delay between the charges and the verdict was 72 months and 2 days. In June 2018, the Quebec Court of Appeal ordered a new trial because of errors of law in the trial judgment. The delay between that order and the anticipated end of the new trial was 10 months and 5 days.

I’m leaning towards appeal dismissed on the basis of the extreme amount of delay for the first trial (over 5 years). No matter how the framework is modified to apply in this situation, it seems difficult to reconcile it with permitting that much delay.