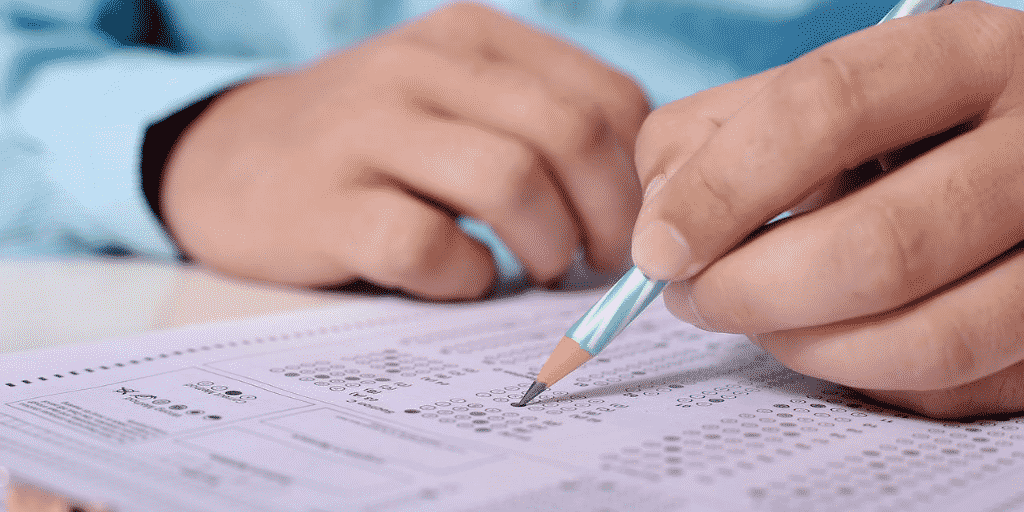 The Appellant develops and licences online proctoring software to record and analyze students writing exams. The Respondent is an employee of the Faculty of Education at the University of British Columbia and public critic of the Appellant’s technology. In particular, the Respondent raises “student safety and privacy” concerns about the Appellant’s software on various social media platforms. (See para. 2).

In his response to the civil claim, the Respondent applies to have the Appellant’s claim dismissed pursuant to s. 4 of the Protection of Public Participation Act, S.B.C. 2019, c. 3. [“PPPA”]. In other words, dismissed on the basis it is a “SLAPP” lawsuit – i.e. one “initiated against individuals or organizations that speak out or take a position on issues of public interest” and intended to “silence or otherwise deter that party from participating in public affairs”. (See para. 6).

In support of his PPPA application, the Respondent swears two affidavits. The Appellant exercises its right to cross-examine the Respondent; a dispute arises as to whether a document showing a thread of tweets should be marked as an exhibit or be marked “for identification”. (See para. 8). The Chambers Judge dismisses the Appellant’s application to have the document marked as an exhibit and for leave to examine the Respondent for an additional hour. (See para. 11). The Court of Appeal finds it lacks jurisdiction to hear an appeal as against the Chambers Judge’s decision and quashes the appeal. (See paras. 31-32).

The Court of Appeal summarized the “underlying policy rationale” of jurisprudence on the jurisdiction to hear an appeal from the Supreme Court as follows: “[a]s a general rule, mid-trial rulings are appealable only after a trial concludes”. (See para. 19; see also Skyllar v. The University of British Columbia, 2022 BCCA 138).

Importantly, the Court of Appeal observed that the authority to appeal must be seated in an enactment conferring jurisdiction. (See para. 17; see also Janis v. Janis, 2016 BCCA 364 at para. 78). As a fundamental question then, the Court of Appeal had to characterize the decision of the Chambers Judge. Was it a “mid-trial ruling” or was it more determinative, such that it could be described as an “order” within the meaning of s. 6 of the Court of Appeal Act, R.S.B.C. 1996, c. 77?

Turning to the Court of Appeal Act, s. 6 provides that an appeal lies to the Court of Appeal from an “order”. Section 1 defines “order” as including a judgment, decree, and opinion, advice, direction, determination, decision or declaration that is specifically authorized under an enactment. Section 7 provides an additional category, called “limited appeal order” and defined as orders “prescribed under the rules as a limited appeal order”. Such orders cannot be appealed without leave being granted. (See para. 15).

The Court of Appeal found the Chambers Judge’s decisions were about “determining the evidentiary record upon which the PPPA Application would be determined.” This was significant because, as had been previously found by a five-member panel of the Court of Appeal, there is no jurisdiction to “hear free standing appeals from evidentiary and other rules made during the course of a trial”. (See para. 25; see Cambie Surgeries Corporation v. British Columbia (Attorney General), 2017 BCCA 287).

Although the Court of Appeal did not explicitly state the Chambers Judge’s order was a “limited appeal order”, it did say, in the context of analogizing the situation, that “[s]uch an order gives rise to a limited appeal order” which would be appealable only with leave. (See para. 30). Significantly, the Court of Appeal did not encourage the Appellant to seek leave. Rather, the Court of Appeal stated that the Appellant’s “remedy” would be to challenge the Chambers Judge’s rulings following the decision in the underlying PPPA Application. (See para. 31).

However, from a policy perspective, is that the better outcome in every case? Should the Appellant (and any similarly situated litigants) have to wait for the conclusion of a matter to challenge a decision they believe to be wrong? Perhaps a further “remedy” available to the Appellant herein would be to raise this system-wide concern at the Supreme Court of Canada level?