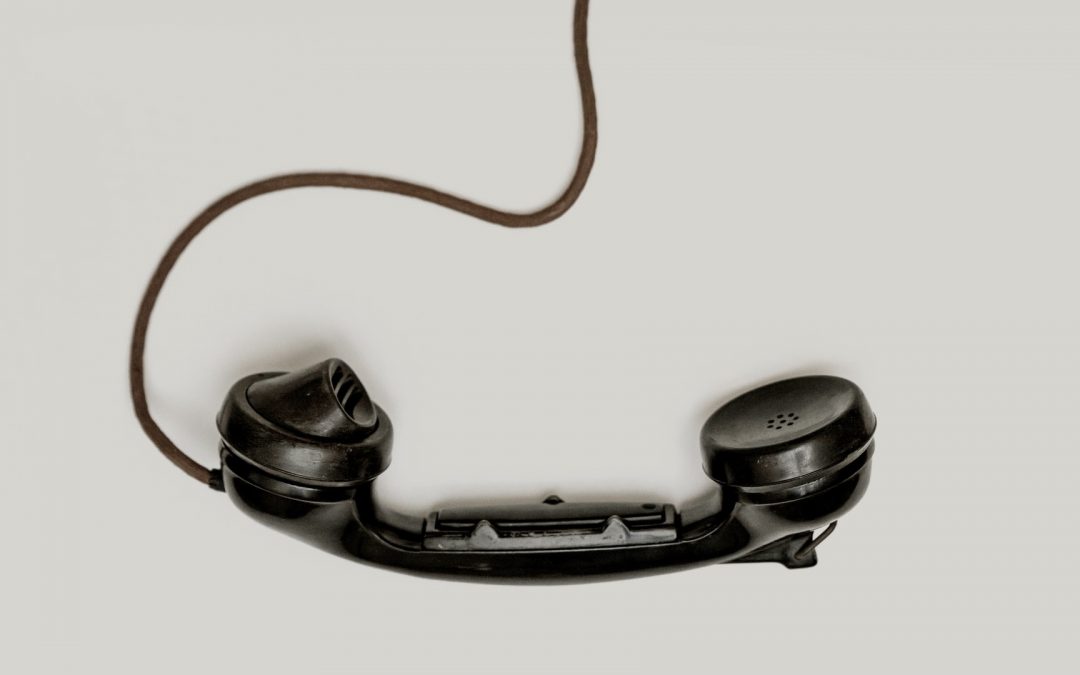 On Friday, April 29, 2022, the SCC is releasing its decision in R. v. Dussault. At issue is whether there is a continuous right to counsel protected by s. 10(b) of the Charter.

The respondent, Dussault, was arrested for murder and arson. Before his trial, he moved to exclude from the evidence an incriminating statement he had made to the police while being questioned on the basis it was a result of a violation of his right to counsel protected by s. 10(b) of the Charter. He had spoken to his lawyer by phone, but then the police refused to let him continue consulting his lawyer when he arrived at the police station. The trial judge found that the respondent’s statement was admissible in evidence and a jury then found him guilty of second degree murder.

The respondent appealed and the Court of Appeal unanimously allowed the appeal, set aside the guilty verdict and ordered a new trial. The refusal of the police to allow the respondent to continue consulting his lawyer was a violation of the police duty to ensure the application of s. 10(b) of the Charter.

At the SCC, the argument focused largely on whether the respondent’s initial consultation with his lawyer was cut off and the reason the lawyer decided to attend the police station after that initial call. I don’t see this case changing the law significantly in any respect, but instead it’s a matter of resolving what actually happened factually in this particular case. I’m leaning towards appeal dismissed on the basis the Court of Appeal likely sorted out the factual error.