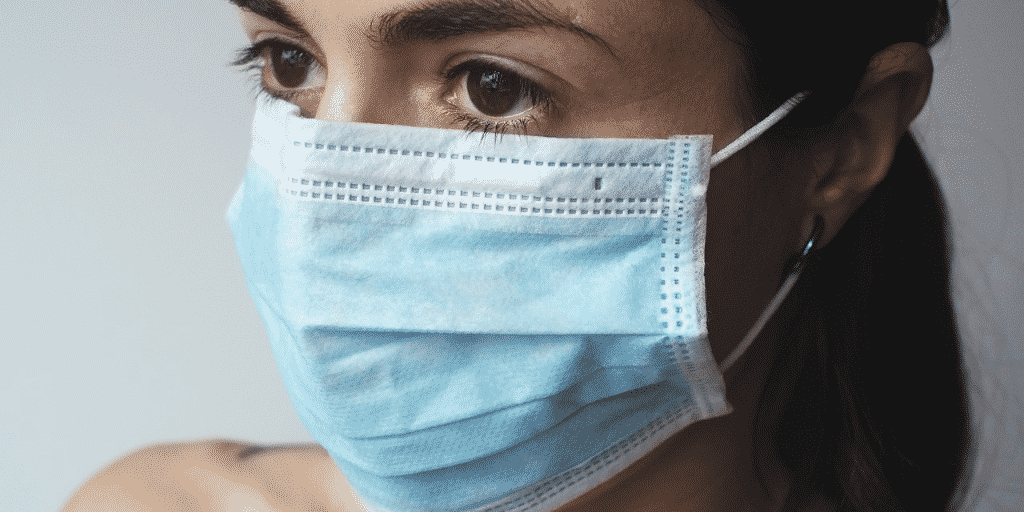 The Appellant, Justice Centre for Constitutional Freedoms (JCCF), applies for public interest standing to challenge the constitutionality of ss. 52.1(2)(b) and 52.21(2)(b) of the Public Health Act, RSA 2000, c P-37. Both of these provisions are amended by “Bill 10” in response to the COVID-19 pandemic. Both are considered “Henry VIII clauses”, which is to say they authorize a Minister to “specify or set out provisions that apply in addition to, or instead of, any provision in an enactment” by order and without consultation. (See para. 1).

The Minister of Health issues a statement indicating that forthcoming amendments to the Public Health Act would repeal Bill 10 and the “Henry VIII clauses”. (See para. 2). A Case Management Judge declines to grant the JCCF public interest standing, finding the proceeding would not “serve to reinforce the principle of legality” in light of the Minister’s announcement. (See paras. 4-7).

The JCCF appeals this decision. The impugned provisions are ultimately repealed, as stated by the Minister of Health. The Court of Appeal finds this renders JCCF’s proposed constitutional claim “effectively moot” and disagrees that the Case Management Judge erred by declining to grant public interest standing prematurely. (See paras. 10, 18).

To meet the test for public interest standing, an applicant must show:

The JCCF argued that the impugned provisions of Bill 10 constituted a “total abdication of legislative responsibility to an executive member of government”. (See para. 10). The Court of Appeal agreed that there are “curiosities about the enactment in question”, but that, since these provisions were “ultimately repealed”, there is an overriding need to avoid hearing a moot case. (See paras. 9, 11; citing Canada (Attorney General) v Downtown Eastside Workers United Against Violence Society, 2012 SCC 45 at para. 40; Borowski v Canada (AG), 1989 CanLII 123 (SCC), at para 40).

The important question raised by this case: to what extent should a Minister’s announcement that the impugned provisions of Bill 10 (or, indeed, any impugned legislative provision) will be repealed in the future be used as a basis for declining public interest standing?

As pointed out by the intervenor,

The Court of Appeal determined that, while there were “other routes” the Case Management Judge could have used, including adjourning the matter “for a brief period to see if the impugned legislation would be repealed”, or “granted standing…with leave for the parties to return to argue that the matter had been rendered moot by the anticipated repeal, when and if it occurred”, the choice of remedy was a matter within her discretion. (See para. 18).

Counsel for the Respondent: Nick Parker and B LeClair (Department of Justice and Solicitor General, Edmonton)