Just Cause Termination for Reaction to Missed Promotion 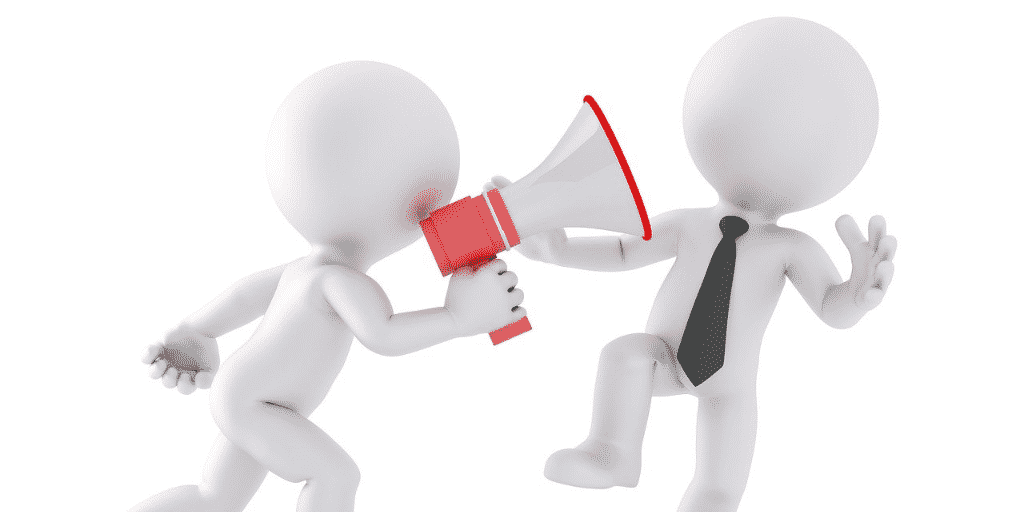 As a consequence of this encounter, the director “was quite shaken up” and fears the Appellant will “come to his home”. (See para. 7).

SIGA’s Employee Relations Department investigates the matter, placing the Appellant on leave and instructing him not to communicate with other employees pending the conclusion of the investigation. The Appellant does not comply with these instructions. (See para. 8).

Shortly thereafter, the Appellant is advised that his employment would be terminated, with cause. The letter advising the Appellant of this decision is co-written by the director. (See para. 9). SIGA’s position is that the Appellant’s conduct breached multiple employment policies, breached the common law duty of confidentiality and good faith, and constituted “harassment and insubordination towards a supervisor”. (See para. 14).

This case is important because the Court of Appeal set out the governing legal principles applicable to a dismissal for cause. For the Court of Appeal, the key question to be addressed in such cases is “whether, in the circumstances, the behaviour of the employee was such that the employment relationship could no longer viably exist”. (See para. 21; citing McKinley v BC Tel, 2001 SCC 38 at para. 29).

At para. 21, the Court of Appeal reproduced Gillese J.A.’s summary of the principles emerging from McKinley as follows:

[49]      Following McKinley, it can be seen that the core question for determination is whether an employee has engaged in misconduct that is incompatible with the fundamental terms of the employment relationship. The rationale for the standard is that the sanction imposed for misconduct is to be proportional — dismissal is warranted when the misconduct is sufficiently serious that it strikes at the heart of the employment relationship. This is a factual inquiry to be determined by a contextual examination of the nature and circumstances of the misconduct.

For the Court of Appeal, the determination as to whether misconduct amounts to just cause for dismissal is a question of mixed fact and law, reviewed on the palpable and overriding error standard (unless there is an extricable legal error or error of principle in the underlying decision). (See para. 22; citing Lau v Royal Bank of Canada, 2017 BCCA 253 at para. 35; Steel v Coast Capital Savings Credit Union, 2015 BCCA 127 at para. 31; and Housen v Nikolaisen, 2002 SCC 33 at paras. 36-37).

With respect to the Appellant’s argument that his conduct did not meet the definition of “insubordination” because it was not an “intentional refusal to obey an employer’s lawful and reasonable orders”, the Court of Appeal determined that “the particular label attached to the category of misconduct does not govern the determination.” Rather, a court must determine whether “the degree of the misconduct that is said to justify dismissal…is of such a nature as to destroy the employment relationship.” (See para. 25).

The Court of Appeal considered the Appellant’s argument that the Trial Judge had “effectively punished him for complaining to his supervisors about what he perceived as discriminatory treatment”. (See paras. 31-32). For the Court of Appeal, it was the manner in which the Appellant complained, and not the subject matter of his complaint that supported a finding of just cause. The Court of Appeal rejected the argument that the Trial Judge’s decision would have a chilling effect on employees raising legitimate concerns about discrimination in the workplace. (See para. 32).