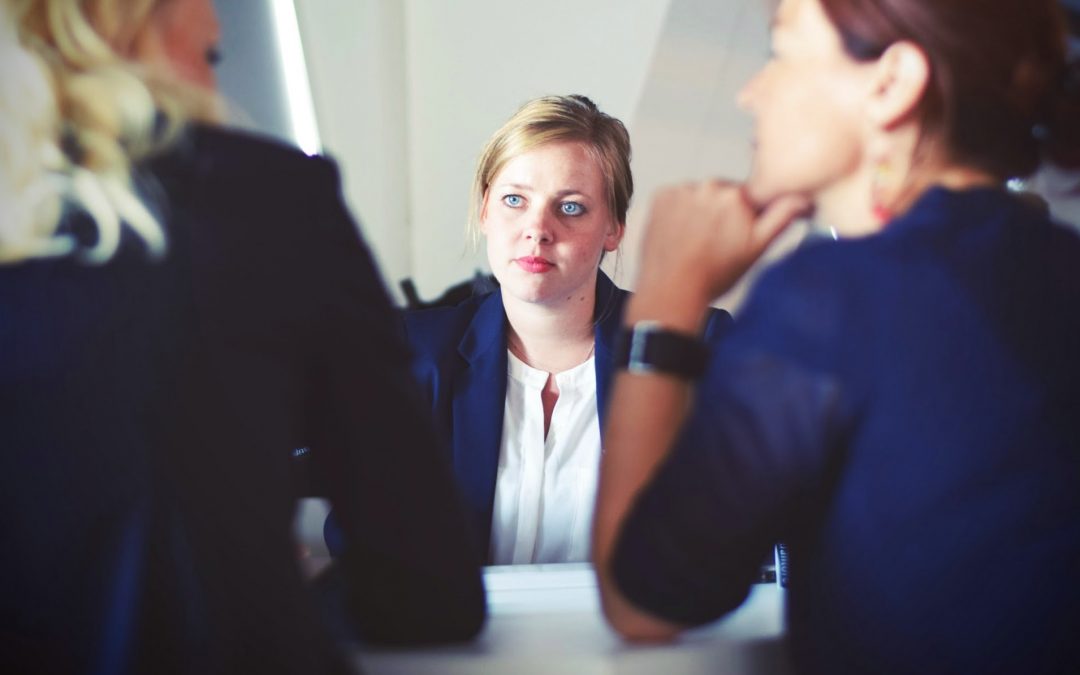 On Friday, Dec. 17, 2021, the Supreme Court of Canada is releasing its decision in Association de médiation familiale du Québec v. Isabelle Bisaillon, Michel Bouvier. At issue is the ability to rely on a summary of matters agreed upon in a family law mediation for the purpose of later proving in court that an agreement was reached.

Following their separation, Bisaillon and Bouvier attended five mediation sessions. They had signed a standard agreement proposed by the Association de médiation familiale du Québec at the start of the process, which provided in part that the content of the process was to remain confidential. At the end of the process, the mediator prepared a summary of the matters agreed and sent it to the parties. They did not sign it or have a formal agreement drawn up.

Bisaillon applied for judicial partition. Bouvier argued in defence that a settlement existed: the summary of the matters agreed upon in mediation amounted to an agreement. In Superior Court, Bisaillon argued the mediation process was subject to a fundamental principle of confidentiality, which meant that evidence of the summary of the matters agreed upon and of anything arising from the mediation was inadmissible. Although she cashed cheques written by Bouvier, that did not amount to acceptance of an agreement.

The Superior Court confirmed the existence of the parties’ agreement. It found the summary of the matters agreed upon and any other related document or discussion to be admissible in evidence. Although the parties had agreed in their mediation contract that the summary of the matters agreed upon was privileged, they had implicitly waived the privilege by implementing and relying on the agreement they had reached. The Court of Appeal dismissed Bisaillon’s appeal.

The Supreme Court of Canada granted the motion by the Association de médiation familiale du Québec to be added as a party and granted their application for leave to appeal from the judgment of the Court of Appeal of Quebec. The Association de médiation familiale du Québec, as appellant, argued family mediation is a unique process, often with a power imbalance as lawyers may not be involved, and nothing that is said or done within the mediation process should be able to be brought to the attention of the courts.

I’m leaning towards appeal allowed. This issue was addressed in Union Carbide Canada Inc. v. Bombardier Inc., 2014 SCC 35 and the Court found there were exceptions to settlement privilege that could permit disclosure in order to prove the existence or the scope of a settlement. However, that was in the context of a commercial dispute. Family law mediation would present a range of different problems, and it would be very important to have confidence in the confidentiality of the process.