Appealing the Refusal to Proceed with a Private Prosecution 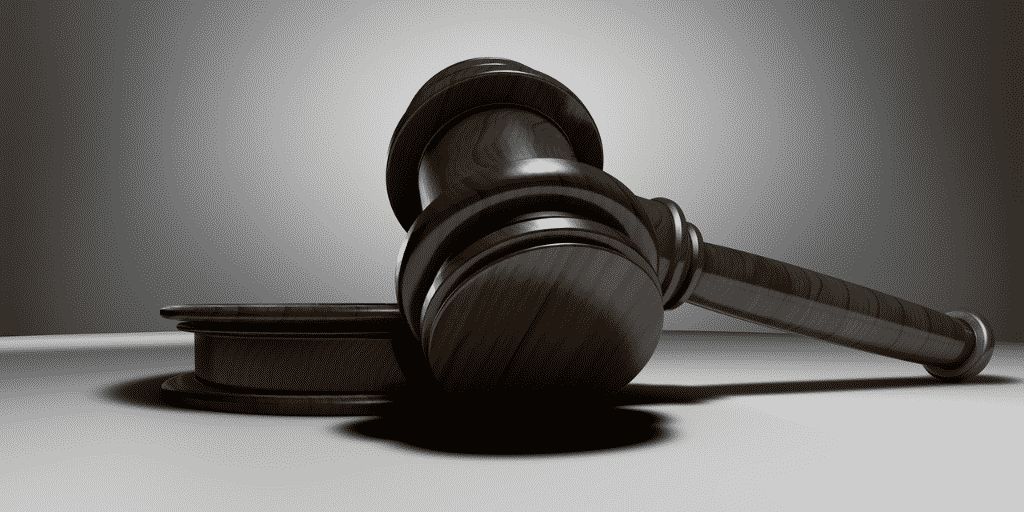 Following his unsuccessful appeal to the Supreme Court of British Columbia, the Respondent also swears four “private informations” (pursuant to s. 504 of the Criminal Code) against RDKS bylaw officers involved in the investigation and prosecution of the infractions. Three of these private informations are stayed by the Crown; a Provincial Court Judge declines to issue process on the fourth. (See paras. 6-7; see also s. 507.1(1) and 579 of the Criminal Code).

The Respondent files a “free-standing” Charter application in the Supreme Court of British Columbia, alleging, inter alia, that his ss. 2(a) and (b), 3, 7, 8, 11(d), and 11(g) Charter rights were violated through an abuse of process related to the investigation and prosecution of the bylaw infractions, and the failure of the Provincial Court Judge to issue process. The application also alleges that ss. 507.1 and 579 of the Criminal Code (which set out the procedure applicable to a “private information”) are unconstitutional. (See para. 9).

For reference, s. 504 of the Criminal Code provides that “[a]ny one who, on reasonable grounds, believes that a person has committed an indictable offence may lay an information”. This provides a means for ‘private prosecution’ in Canada, which the Respondent herein pursued. Section 507.1(1) sets out the applicable procedure for Courts to follow upon receipt of a “private information”:

A justice who receives an information laid under section 504, other than an information referred to in subsection 507(1), shall refer it to a provincial court judge or, in Quebec, a judge of the Court of Quebec, or to a designated justice, to consider whether to compel the appearance of the accused on the information.

Section 579 of the Criminal Code permits the Attorney General to direct a stay of proceedings.

For the Court of Appeal, the Court of Appeal Act, R.S.B.C. 1996, c. 77 does not provide a “jurisdictional foundation” for an appeal or a review in a criminal matter (i.e. a matter relating to ss. 507.1 or 579 of the Criminal Code); and, unlike a court of original or ‘plenary’ jurisdiction, the Court of Appeal lacks the power to grant “prerogative relief” with respect to proceedings in the Supreme Court of British Columbia. (See para. 17; citing Holland at para. 14; R. v. Lena, 2003 BCCA 167 at para. 7).

The Court of Appeal described the “proper procedure” as follows:

In circumstances where the Supreme Court of British Columbia dismisses,

the Court of Appeal has jurisdiction pursuant to s. 784 of the Criminal Code. (See para. 20).

In this case, the Respondent’s Charter application was “not an application for certiorari brought pursuant to the Criminal Rules”, nor was it “an application for mandamus”. As such, s. 784 had “no application in this context” and the Court of Appeal lacked jurisdiction to hear the appeal. (See para. 21). Finally, the Court of Appeal clarified that one may not bring a “free-standing Charter application” for the purpose of overturning bylaw convictions. Rather, an appeal must be filed in accordance with ss. 101 and 102(a) of the Offence Act, R.S.B.C. 1996, c. 338. (See para. 22).

Counsel for the Appellant, appearing in person: Martin Holzbauer