Compensation for Fraud Victims under CCAA 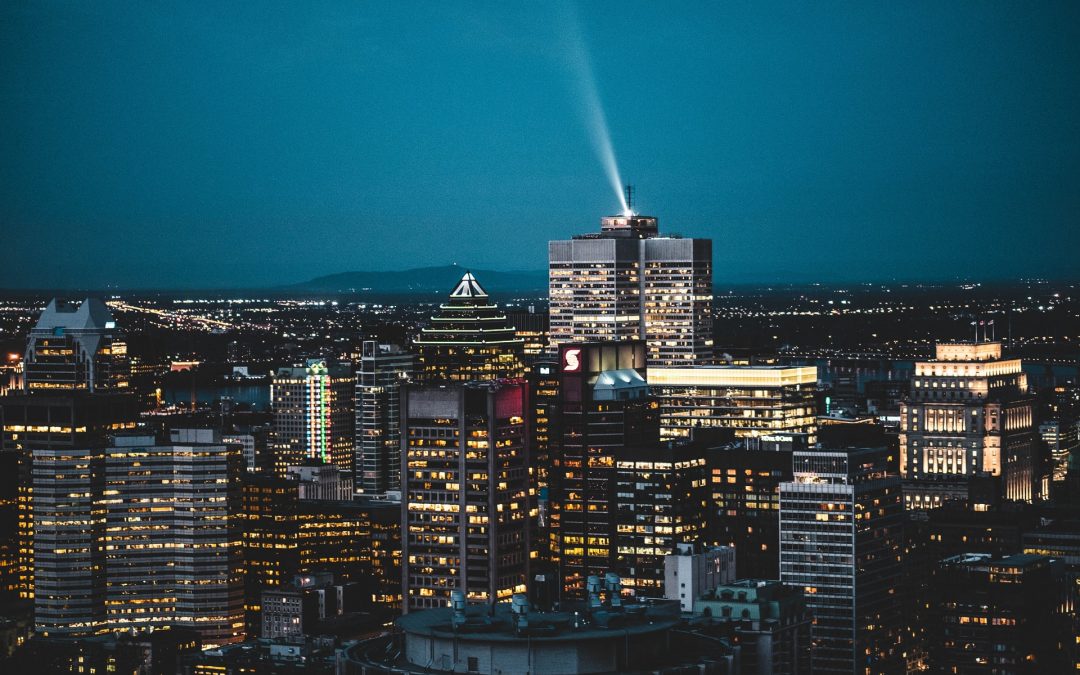 On Friday, Dec. 10, the Supreme Court of Canada is releasing its decision in Ville de Montréal v. Deloitte Restructuring Inc. At issue is whether a victim of fraud in connection with public contracts may effect compensation under s. 21 of the Companies’ Creditors Arrangement Act with debt incurred after the initial order of CCAA proceedings was issued.

The City of Montreal and Groupe SM entered into a settlement agreement in 2017 as part of the Voluntary Reimbursement Program which gave companies an opportunity to reimburse money from public contracts obtained through collusion, bid-rigging or other fraudulent acts. In 2018 Groupe SM obtained CCAA protection and Deloitte was appointed as the monitor. Shortly after entering CCAA protection, Groupe SM did work for the City of Montreal valued at about $825,000. The City never paid its bill and maintained that Groupe SM’s work was a form of compensation.

Deloitte obtained a declaratory judgment from the Superior Court obliging the City of Montreal to pay the invoice related to the work performed by Groupe SM. The Court of Appeal dismissed the City’s appeal. At the SCC, the City argued that the majority of the Court of Appeal failed to properly consider the public interest in the recovery of fraudulently embezzled public funds. Deloitte argued that the City ignores the fact it is an unsecured creditor and the courts below properly considered its interest along with the interests of other creditors and stakeholders.

I’m leaning towards appeal dismissed. The City entered into the contract after the CCAA protection was in place and agreed to pay for the work to be done. Justice Kasirer didn’t hear this appeal since he was the judge that granted the City leave to appeal to the QCCA.