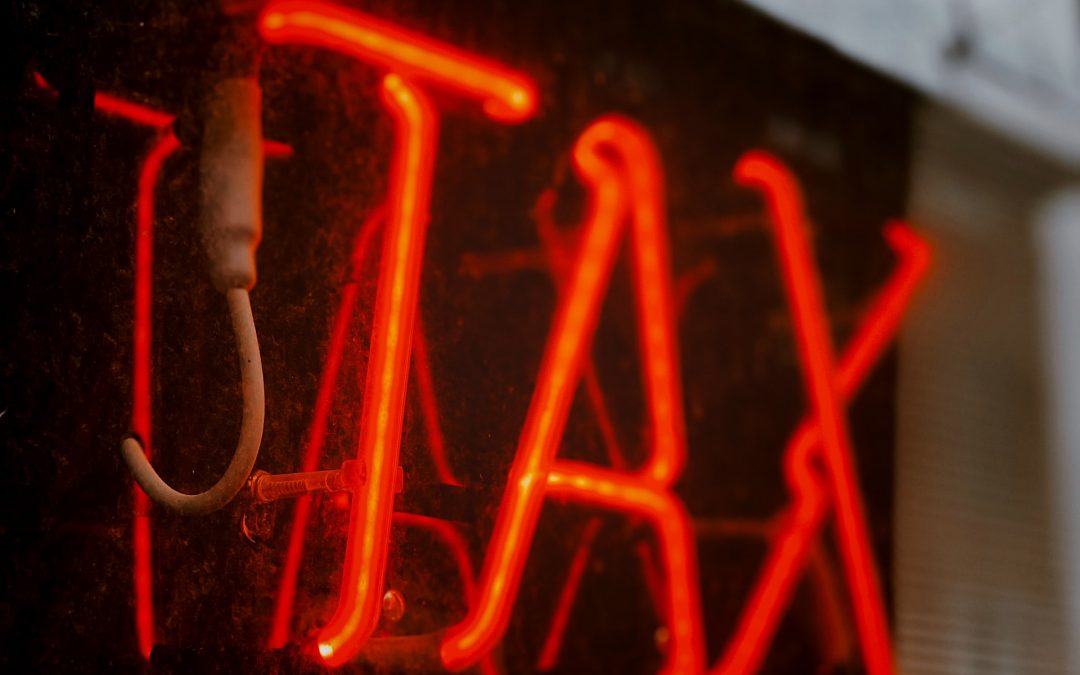 On Friday, Dec. 3, the Supreme Court of Canada is releasing its decision in R. v. Loblaw Financial Holdings. This is the second tax law decision in as many weeks. At issue is the interpretation of the definition of “investment business” in s. 95(1) of the Income Tax Act, particularly the phrase “other than any business conducted principally with persons with whom the affiliate does not deal at arm’s length” in the financial institution exception.

In the early 1990s, Loblaw Financial became concerned about proposed tax changes that could negatively impact its financing subsidiary in the Netherlands and incorporated a new subsidiary in Barbados. In 1993, it licensed its Barbados subsidiary as an offshore bank under Barbados banking legislation. When the subsidiary became licensed, it was permitted to use the term “bank” in its name and the name was changed to Glenhuron Bank Limited. Loblaw Financial would then invest capital in Glenhuron.

Loblaw’s taxes were reassessed. It appealed its reassessments on the basis that as GBL was a regulated foreign bank and its income was not foreign accrual property income. The Tax Court allowed the respondent’s appeals in part. The Federal Court of Appeal allowed the respondent’s appeal, set aside the decision of the Tax Court, and referred the reassessment back to the Minister for reconsideration and reassessment on the basis that Glenhuron’s foreign accrual property income consists only of income from investment management services provided to non-arm’s length parties.

On appeal, the Crown argued that Glenhuron was not a foreign bank, did not have more than five full time employees and was not conducting business principally with non-arm’s length persons, since it was not in competition with anyone. The Crown also argued that the general anti-avoidance rule applied to a series of transactions by Loblaw Financial and Glenhuron to give the appearance of compliance with the “investment business” exception. Loblaw Financial argued that the trial judge’s conclusions and the result urged by the Crown are at odds with the legislation. The history and context of the financial institution exception make clear that Parliament chose not to tax the type of income earned by an entity like Glenhuron.

I’m leaning towards appeal dismissed primarily on the basis of last week’s decision in Alta Energy Luxembourg (see below), where there was a clear split, but the majority sided took a more textual analysis. I see this as favouring the position of the respondent taxpayer.