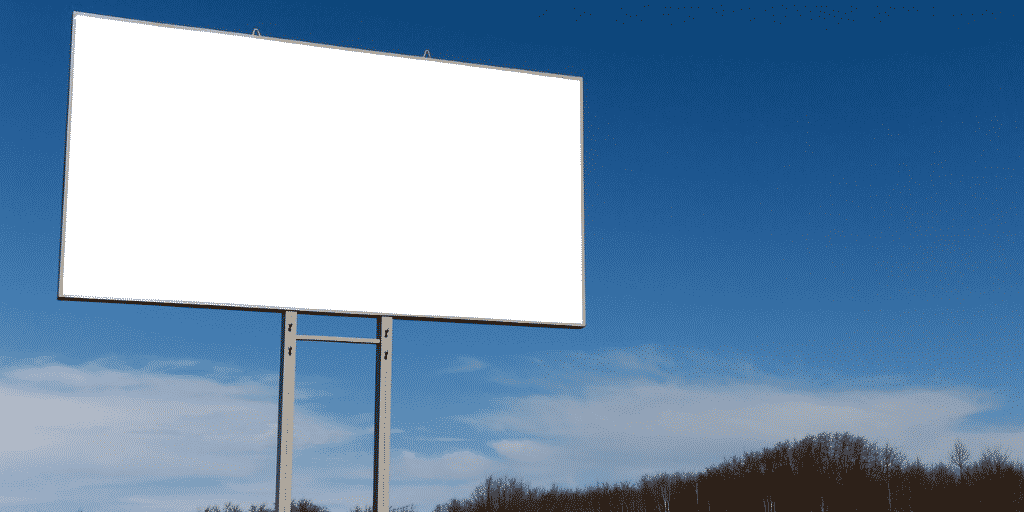 The Appellant, Rebel News Network Ltd., arranges a billboard advertisement critical of Alberta’s then Education Minister. The Respondent Election Commissioner of Alberta investigates whether the billboard is “political advertising” and/or “election advertising”, and whether its use was contrary to the Election Finances and Contributions Disclosure Act, RSA 2000, c E-2 because the Appellant did not register as a third-party advertiser.

The Commissioner provides an initial Notice to Rebel, indicating that an investigation is underway for a potential violation of s. 9.1(1) and 44.8(1) of the Act. In response, Rebel requests additional information about the alleged violation, specifically about whether the billboard constitutes “political advertising” or “election advertising”.

The Commissioner replies by sending a further Notice, which states the message on Rebel’s billboard “appears to constitute political advertising because it opposed a member of the Legislative Assembly and was in place [in the pre-election period].” The Notice also indicates that the Commissioner’s investigation had “confirmed” Rebel incurred expenses of $1,000 in sponsoring the advertisement, and that Rebel was required to be registered as a third-party advertiser with Elections Alberta. The Notice invites Rebel to respond. (See para. 3).

Rebel claims the further Notice constitutes a decision made without providing Rebel an appropriate opportunity to respond to the allegations. Rebel declines to provide a response to the Commissioner’s further Notice. The Commissioner replies that no final decision had been reached, and invites Rebel to provide further input. Rebel continues to decline. (See para. 4).

The Commissioner then issues a final decision finding Rebel contravened the provisions of the Act. The penalty imposed is a letter of reprimand. (See para. 5).

For those interested in Alberta’s election finance and political campaign laws, s. 9.1(1) requires a third party to apply for registration whenever expenses of $1,000 or more are incurred for political or election advertising. The term “election advertising” is defined at s. 44.1(1)(d) of the Election Finances and Contributions Disclosure Act, as follows:

The question addressed by the judicial review judge was whether, in this particular ‘dualistic’ administrative context, the Commissioner’s conduct passed the “closed mind” test. As summarized by the Court of Appeal, the closed mind test is an inquiry into whether the decision maker has prejudged a given matter “to the extent of being no longer capable of persuasion”. (See para. 11; see also R v JLA, 2009 ABCA 344 at para. 23; Save Richmond Farmland Society v Richmond (Twp), 1990 CanLII 1132 (SCC)). In practical terms, did the Commissioner herein prejudge the question it was tasked with adjudicating – namely, whether Rebel had violated the Act? Did the Commissioner’s communication of an investigative “conclusion” preclude adjudication?

For the Court of Appeal, when dealing with an administrative proceeding that encompasses both investigative and adjudicative aspects, the “closed mind” test applies at the investigative stage. (See para. 11; see also Halfway River First Nation v British Columbia (Ministry of Forests), 1999 BCCA 470 at para. 68).

The Court of Appeal also wrote that they agreed with the judicial review judge’s application of the closed mind test, and that said judge “undertook what he termed a detailed ‘x-ray’ of the Notice”. (See para. 13).

The judicial review judge determined that the Commissioner’s Notice contained aspects which may have inadvertently signaled that the Commissioner reached a final decision (notwithstanding input from Rebel). In other words, that as regards Rebel’s contravention of the Act, it was ‘all over but the shouting’ and all the Commissioner was soliciting in its further Notice was Rebel’s input on which penalty it should receive. (See para. 13). The administrative equivalent of asking your daughter which vegetables (e.g. broccoli or carrots) she would prefer to eat first?

Ultimately, while the judicial review judge accepted the Commissioner could have “phrased or framed” things differently, he concluded that the further Notice had not communicated a prejudgment of the matter. (See para. 14). The Court of Appeal agreed with this key finding. While the Court of Appeal proposed an alternative title for the Notice (i.e. “Notice of Adverse Findings and Proposed Penalty”), it determined that the judicial review judge correctly applied the closed mind test in this case. (See para. 15).