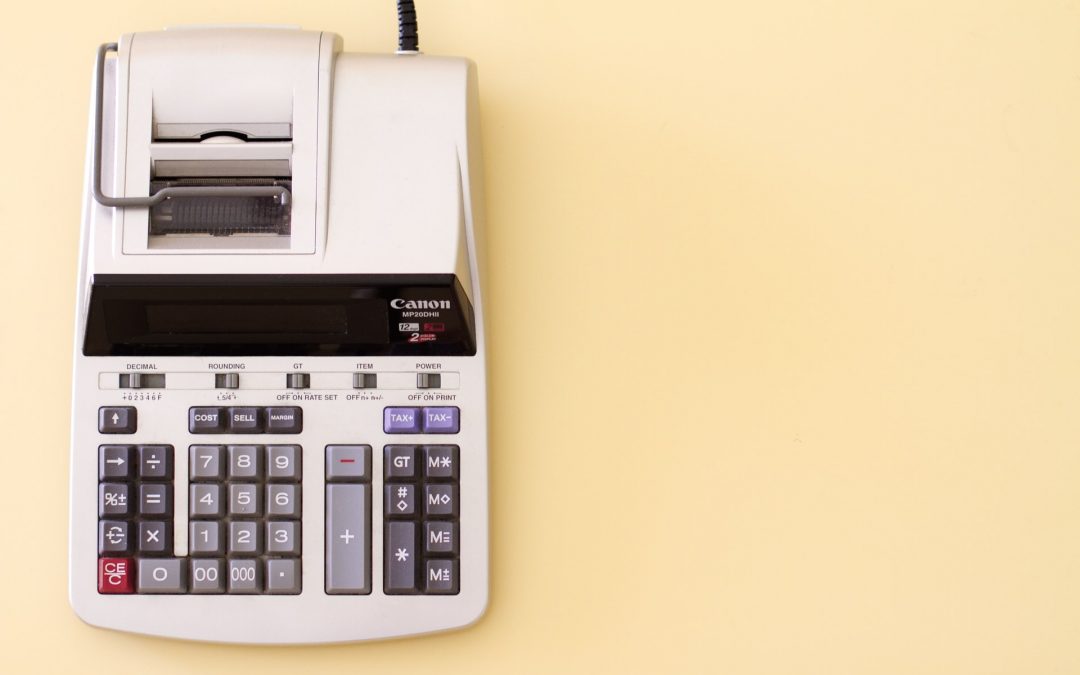 On Friday, November 26, 2021, the Supreme Court of Canada is releasing its decision in R. v. Alta Energy Luxembourg. At issue is the interpretation of a tax treaty and what constitutes misuse or abuse of tax benefit provisions.

The respondent, a resident of Luxembourg, claimed an exemption from Canadian income tax under Article 13(5) of the Canada-Luxembourg Income Tax Convention 1999 (Treaty) for a large capital gain arising from the sale of the shares of its wholly-owned Canadian subsidiary, Alta Energy Partners Canada Ltd. (“Alta Canada”). Alta Canada carried on an unconventional shale oil business in northern Alberta. The appellant denied the exemption on the ground that substantially all Alta Canada’s interest remained immoveable property because it drilled and extracted in only a small portion of the area it controlled and had allegedly acquired the leases and licenses with an intention of selling them in the short-term. Alternatively, the appellant argued that the General Anti-Avoidance Rule (“GAAR”) under s. 245 of the Income Tax Act operated to deny the tax benefit. The parties agreed that there was a “tax benefit” and an “avoidance transaction” but disagreed on whether an “abuse” or “misuse” triggered the application of GAAR.

The Tax Court of Canada allowed the respondent’s appeal of the reassessments for the 2013 taxation year and referred the matter back to Minister for reconsideration. It held that the respondent’s interest in the property constituted excluded property and that the GAAR did not prevent the respondent’s entitlement to the exemption under Article 13(5) of the Treaty. The Federal Court of Appeal dismissed the appellant’s appeal.

At the SCC, the appellant argued that the sole purpose for the incorporation in Luxembourg was to avoid Canadian tax for the benefit of shareholders. It framed it as “treaty shopping” and said that a failure to apply the GAAR in the present case leaves Canada’s tax treaty network defenseless against exploitation. The respondent argued that the appellant is trying to avoid the bargain agreed to in the Treaty by Canada. The appellant is essentially asking the Court to use GAAR to rewrite the criteria under which a person is entitled to the benefit of the Treaty. I’m leaning towards appeal dismissed with the majority emphasizing the text of the Treaty.