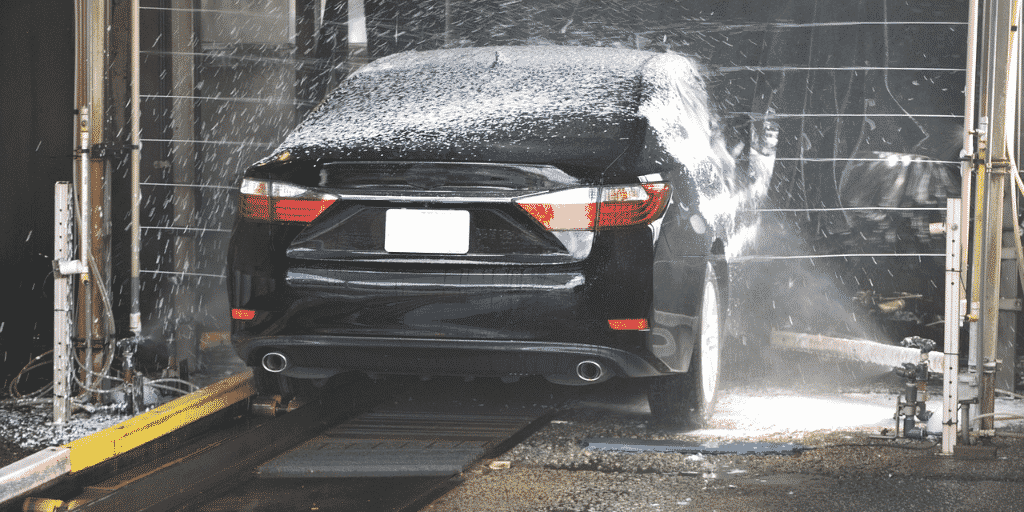 The City appeals this decision, arguing the Commission erred by, inter alia, failing to account for the concept of “betterment”. In particular, the City argues that, since a steel-frame building would have been less expensive, the award must be reduced accordingly. (See para. 54). The Court of Appeal does not accede to the City’s betterment argument. However, the Court of Appeal allows the appeal in part, reducing the disturbance damages award by $532,363 to remove “double compensation” for the fair market value of the property and compensation for the owner’s time.

The answer lies partly in statute and partly in the common law expropriation jurisprudence. Section 26(1) of the Expropriation Act, CCSM c E190 creates a statutory formula for compensating the owner of expropriated land based on,

“Disturbance damages” are defined at s. 28 of the Act as “the reasonable costs, expenses and losses” which arise out of or incidental to expropriation. (See para. 26).

The Court of Appeal described Toronto Area Transit Operating Authority v Dell Holdings Ltd, 1997 CanLII 400 (SCC) as the “leading decision” addressing “the principles of interpretation for expropriation legislation and disturbance damages provisions.” (See para. 29). Citing para. 23 of Dell Holdings Ltd, the Court of Appeal noted that expropriation legislation is remedial in nature and “should be read in a broad and purposive manner…to fully compensate a land owner whose property has been taken”. (See para. 29).

For the Court of Appeal, the defensive concept of “betterment” applies to the law of damages generally and in the expropriation context. Betterment refers to the common law principle that “a plaintiff should have deducted from their award the amount by which their property is improved”. Put another way, betterment is “compensation greater than loss”. (See para. 52; see also Laichkwiltach Enterprises Ltd v F/V Pacific Faith (Ship), 2009 BCCA 157; Upper Lakes Shipping Ltd v St Lawrence Cement Inc (1992), 1992 CanLII 8659 (ON CA) at 723-24; and Kent v MacDonald, 2021 ABCA 196 at para. 38).

In the circumstances of this case, the question was whether the Commission’s decision to award Madison 95% of the cost of constructing its replacement facility appropriately accounted for betterment. The City took the position that Madison could have built a cheaper, steel-frame building. (See para. 54). In other words, was the Commission’s decision to compensate Madison at a rate of 95% the value of its new facility reasonable, or should there be an additional reduction to account for the difference between the old and new property?

The Court of Appeal confirmed that the onus of proof of betterment is on the party advancing that defence. Here, the City led no evidence on betterment – relying instead on “rough estimates concerning the cost of constructing a steel building the size of the Madison building” derived from extracts of the evidence. (See para. 55). For the Court of Appeal, there was “no basis for appellate intervention” on this ground:

The Commission did consider betterment, just not to the extent requested by the City.  In the absence of any evidence by the City and having regard to the onus of proof, the Commission was entitled to assess betterment as it did based on the evidentiary record before it and it made no palpable and overriding error in doing so.  It is not the role of this Court to reweigh or reassess the evidence (see Paciorka at para 95).  The Commission’s decision is entitled to deference. (See para. 57).

However, despite the Court of Appeal’s decision with respect to betterment, the Court ultimately reduced the Commission’s disturbance damage award by $532,363.70 to “give credit for the market value of the expropriated property” and “to reflect the Commission’s erroneous award for the owner’s time”. (See para. 83).

With respect to compensation for the owner’s time, the Court of Appeal set out detailed reasons at paras. 72-82. Simply put, the Court of Appeal determined that the Commission erred by compensating Madison for time spent without addressing whether that time could be linked to a specific pecuniary loss connected with the expropriation: “the evidence is insufficient to conclude that some loss can be ascertained from the nature of the owners’ business and their extraordinary involvement in the expropriation.” (See para. 81).