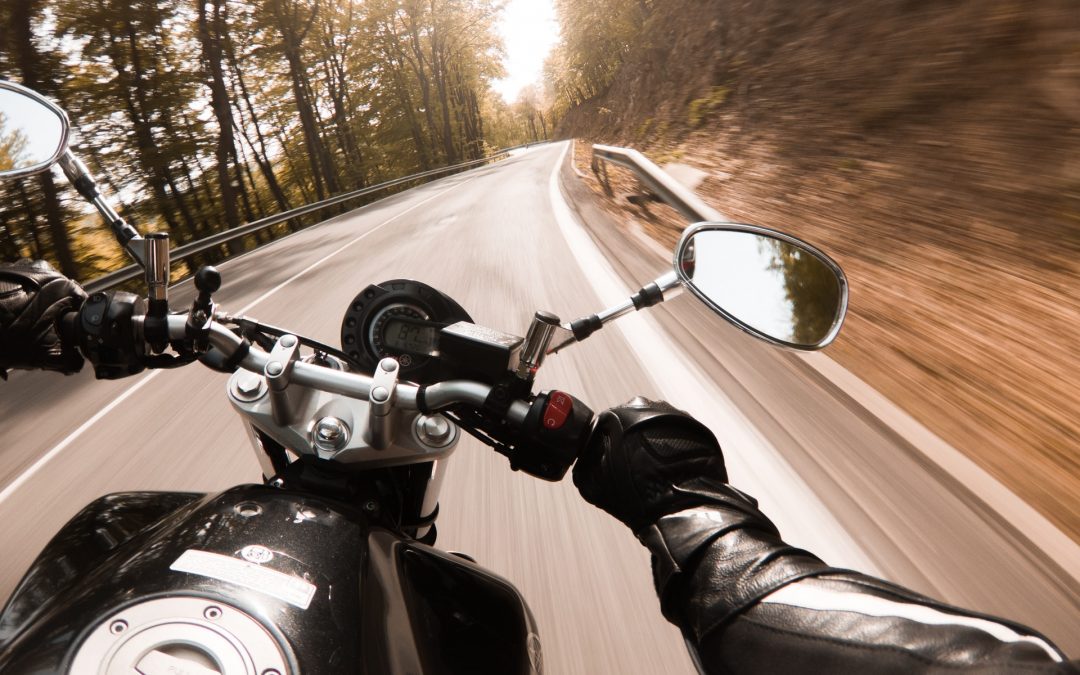 There are three Supreme Court of Canada decisions to predict this week. On Thursday, Nov. 18, 2021, the SCC is releasing its decision in Trial Lawyers Association of British Columbia v. Royal Sun Alliance Insurance Company of Canada. Once an insurer has decided to defend a claim, when is it too late to change its mind and deny coverage? That’s the simplified version of the issues in this appeal which involves waiver, estoppel, and mootness. On Friday, Nov. 19, 2021, the SCC is releasing R. v. Mohsenipour and R. v. Albashir, which were heard together and both deal with the effect of a suspended declaration of invalidity: when can an individual be liable for criminal conduct pursuant to a law that has been declared unconstitutional?

Steven Devecseri was insured by the respondent Royal & Sun Alliance Insurance Company of Canada (“RSA”). His policy prohibited him from operating a motorcycle with any alcohol in his system. In 2006, Devecseri, Jeffrey Bradfield and Paul Latanski were riding their motorcycles in a group. Devecseri pulled into the oncoming lane of traffic and collided head-on with a car driven by Jeremy Caton. Devecseri was killed and everyone else injured.

RSA engaged an adjuster to investigate the accident. The adjuster obtained the police report, which made no mention of alcohol. The adjuster noted that the coroner’s report would confirm whether alcohol had been a factor in the accident, but neither he nor RSA took steps to obtain the report. Caton commenced an action against Devecseri and Bradfield. RSA retained counsel to defend Devecseri’s estate.

Three years after the accident, RSA finally became aware that Devecseri had consumed beer before the accident. It took steps to obtain the coroner’s report, which confirmed this. RSA then took the position that the matter was off-coverage and stopped defending Devecseri’s estate. Bradfield commenced an action against RSA alleging that it was too late for RSA to take an off-coverage position. He argued that, having defended Devecseri’s estate to the point of examinations for discovery, even though it should have been aware of the policy breach, RSA had waived Devecseri’s policy breach, or was estopped for denying the coverage.

The chambers judge granted the application, finding that RSA’s failure to take an off-coverage position after June 2006, and its defence of the claim amounted to a waiver by conduct of Devecseri’s breach of the insurance policy. The Court of Appeal allowed RSA’s appeal and dismissed Bradfield’s action.

Following leave to appeal to the SCC being granted, Bradfield settled and filed a discontinuance of the appeal. The Trial Lawyers Association of British Columbia (“TLABC”) brought a motion and was substituted as an appellant in order to continue the appeal. TLABC argued that RSA failed to do its job properly by not adequately investigating the claim and it remains obliged to those parties like Bradfield who relied on it to their detriment. Once there’s been meaningful progress in litigation, an insurer can’t change its mind on coverage.

RSA in response argued that an insurer’s defence should not equate to an assurance of coverage and a final duty to indemnify. It says it had no knowledge to support a denial of coverage until discoveries and it moved quickly once it learned otherwise. Therefore, estoppel cannot be made out.

It’s been over 180 days, so I can’t imagine the SCC will toss it on mootness, especially since they already permitted TLABC to continue the appeal after the original appellant dropped out. However, I’m leaning towards appeal dismissed on the basis of RSA not having actual knowledge regarding alcohol consumption. I don’t see the Court wanting to rely on constructive knowledge to impose a duty on an insurer to a third-party.

The appellants Mohsenipour and Albashir had been charged in 2016 with several offences related to the operation of a commercial sex trade, including living on the avails of prostitution contrary to s. 212(1)(j) of the Criminal Code, between March 15 and December 5, 2014. Despite finding factual guilt on all counts, the trial judge quashed the s. 212(1)(j) counts on the indictment as unconstitutional, relying on Canada (Attorney General) v. Bedford, 2013 SCC 72. On December 20, 2013, in Bedford, the Court held that s. 212(1)(j) was overbroad and could not be saved under s. 1 of the Charter, but suspended the declaration of invalidity for a period of one year. Parliament enacted Bill C-36 in December 2014 in response to Bedford.

The British Columbia Court of Appeal allowed the Crown’s appeal and ordered that convictions be entered for the s. 212(1)(j) counts, finding that the trial judge fell into error when he quashed them. Since Parliament replaced s. 212(1)(j) with a new offence that largely mirrors its predecessor in substance but carves out a number of exceptions intended to address concerns over security of the person raised in Bedford within the period of the suspension, conduct captured by the former iteration of the offence during the suspended declaration of invalidity is prosecutable. During the suspension period, s. 212(1)(j) was constitutionally valid. The retroactive effect of a suspended declaration of invalidity is pre-empted by the passing of remedial legislation: the declaration of invalidity never came into effect to render the provision a nullity from the beginning.

I’m leaning towards appeal dismissed, but I could see the Court being split on this one given the constitutional principles at play.