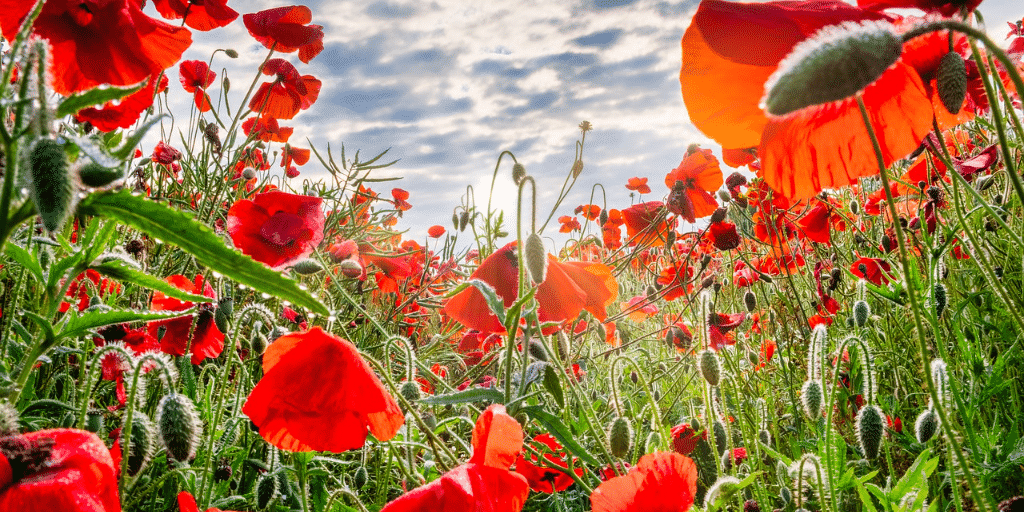 I will remember my father, a WW2 vet, died 2 years ago.

I will also remember Peter Cory, former SCC judge and WW2 bomber pilot, also died 2 years ago. When I worked at the S.C.C. (Executive Legal Officer to Chief Justice Lamer), we (Justice Cory and I) played hooky one afternoon to go see Memphis Belle at a matinée, which had just come out (1990). Powerful; actual footage incorporated. Thought Justice Cory might pull the armrests off when, in the movie, the lead pathfinder plane orders a go-around in heavy flak because the target is too cloud-obscured (ie. would likely lose more planes and crews to the flak as they come around again for a visual on target, but not want to off-load the bombs and hit civilian areas). I nearly pulled an armrest off myself.

Not everyone survives, including on Justice Cory’s plane.

If you see the movie you may notice the end credits have a dedication to “all airmen, friend and foe, who fought in WW2”. These may not be the exact words but I can absolutely say for sure the dedication does include “or foe”.

Here’s the trailer to the 1990 production, click here (the movie is way better than the trailer).

And here’s the trailer to the original 1944 documentary, click here. I believe the full 40 min movie (the 1944 documentary) is available here, courtesy of the U.S. Library of Congress.