Test for Setting Aside Adoption Order for Fraud 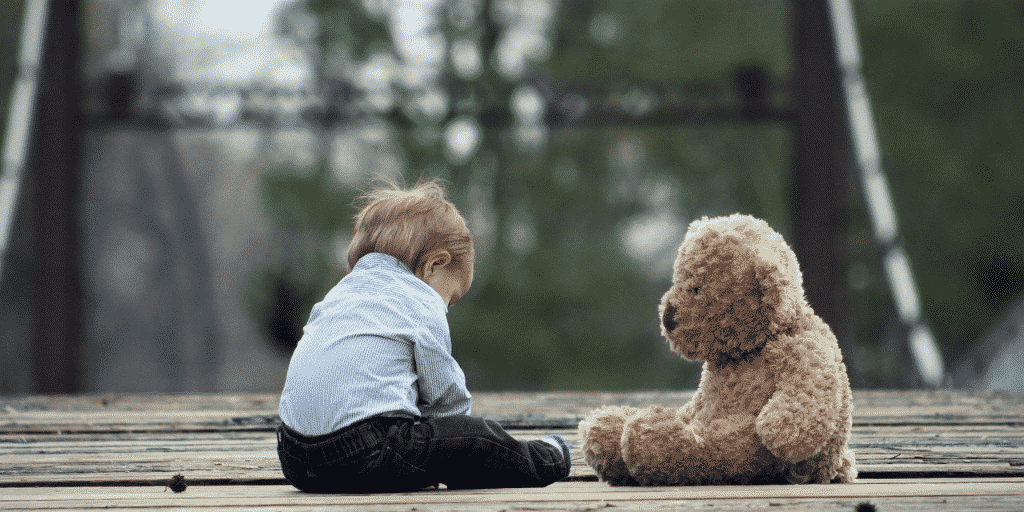 “JSG” has a child in December of 2013. Later that month, the child is apprehended by Child and Family Services. After an initial custody hearing, an order is made to return the child to JSG. Less than a year later, a further apprehension order is made & Permanent Guardianship Order granted. The Trial Judge finds:

The child is placed into the care of the Director of Child, Youth and Family Enhancement and, eventually, adopted in 2018. (See para. 6).

JSG seeks “[m]ultiple reviews and appeals” of the orders removing the child from her care. (See para. 9). An order is made in Provincial Court dismissing JSG’s application for the further review on the basis the child had been adopted. A Chambers Judge determines the adoption order was not procured by fraud, and so cannot be unsealed and set aside. The Court of Appeal confirms there is no fraud in granting the adoption order. The appeal is dismissed.

Section 73.1 of the Child, Youth and Family Enhancement Act, RSA 2000, c C-12 provides that an adoption order can only be set aside where it has been “procured by fraud”, and where doing so would be “in the best interests of the adopted child”. (See para. 2).

The Court of Appeal described the test for civil fraud as having four elements:

The Court of Appeal also noted, referring to the BCSC decision in GMJ v SJS, 2015 BCSC 531, at paras. 50 and 52, that “knowingly and intentionally swearing false affidavits to obtain an adoption order, knowing the court would rely on the affidavits” constitutes fraud. (See para. 16). According to the Court of Appeal, the Chambers Judge correctly stated the law on this issue. (See para. 17).

In this case, the Court of Appeal found no “false representation”, “representation which appears to be reckless as to whether or not it is false” or “omissions which…knowingly and intentionally…and in fact did, mislead the Court”. (See para. 21).

Even though JSG had not received formal notice of the adoption proceedings, the Court of Appeal determined there was “no indication of fraud” and that the adoption judge determined it was appropriate to “dispense with service in the best interests of the child”. (See paras. 27-28).

In response to JSG’s submission that the adoption proceedings should have been stayed as a result of her application for review of orders removing the child from her custody, the Court of Appeal found:

Finally, the Court of Appeal found no reasonable apprehension of bias in this case. Citing Wewaykum Indian Band v Canada, 2003 SCC 45 and R v S(RD), 1997 CanLII 324 (SCC), the Court of Appeal observed that a reasonable apprehension of bias must be “a real likelihood or probability” supported by “cogent evidence”. In these circumstances, there was insufficient evidence to meet that “high threshold”. (See paras. 31-34).

Counsel for the Appellant: JSG (self-represented)

Counsel for the Respondent: Jennifer Fiorini (Dept. of Justice, Edmonton)