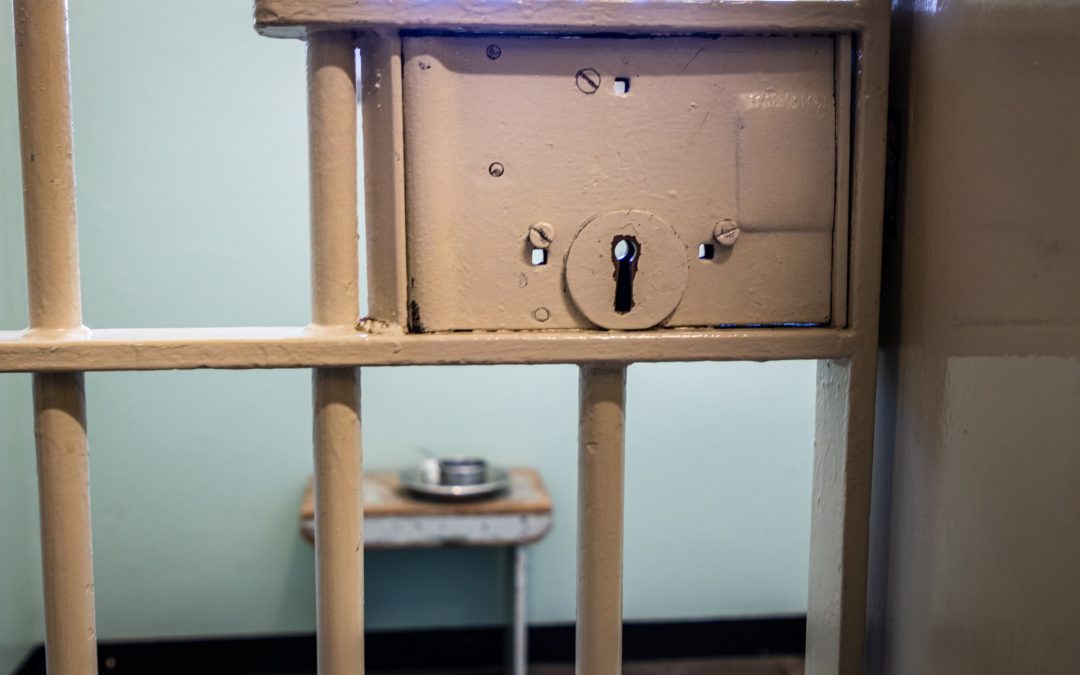 On Friday, Nov. 12, 2021, the Supreme Court of Canada is releasing its decision in R. v. Parranto & Felix. At issue is whether it’s appropriate for a Court of Appeal to set starting points for sentencing.

Last year in R. v. Friesen, 2020 SCC 9, the Court dealt with starting points for sentencing sexual offences against children. The SCC allowed the appeal and overruled a Court of Appeal that had found the sentencing judge erred by applying a starting point. The SCC took the approach that sentencing ranges and starting points are guidelines, not hard and fast rules. Appellate courts cannot treat the departure from or failure to refer to either as an error in principle. However, the Court declined to address the concerns about starting points generally and said the issue would need to be dealt with in an appropriate case.

Parranto and Felix say that this appeal is the appropriate case for clarity on starting points in sentencing. They argue that the function of creating and categorizing offences and assigning minimum and maximum sentences is properly the function of the legislative branch, not the judicial branch. The Crown, in response, defends the approach saying it’s a valuable tool and no more than a guideline for sentencing judges.

I’m leaning towards appeal allowed. I don’t see the SCC doing away with starting points, but they will emphasize the importance of not restricting a sentencing judge’s discretion. For the purpose of scoring this one, in the event the two cases end up with different results, I’ll focus on Parranto’s appeal.