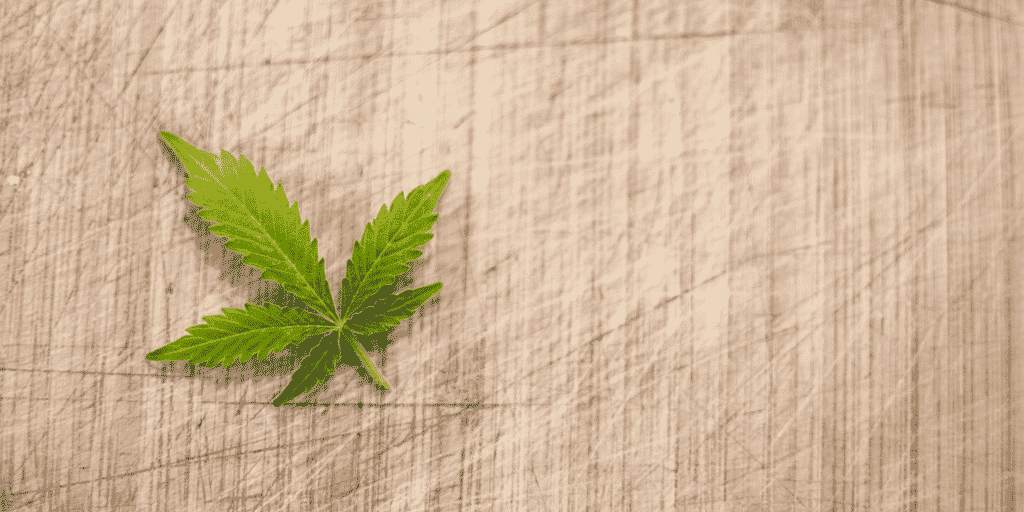 The Appellants, Justin Lafferty and his mother, Verna Lafferty, own a home on which they had a home insurance policy, and rent it out to tenants. An insurance broker is “informally advised” about the change of use, but does not advise the Appellants to obtain different insurance coverage to cover the rental.

The tenants then use the house for a marijuana growing operation. Alberta Health Services issues an order deeming the property unsuitable for habitation, without significant rehabilitation work. The Appellants advise their insurer of the loss. (See para. 3).

Coverage is denied on the basis of an exclusionary clause related to illegal drug operations. In addition, an insurance adjuster advises that renting the home constituted a “material change in risk”; that the Appellants do not have proper insurance in place after the home became a rental unit. (See para. 4). The insurer subsequently advises it would consider covering the loss of a washer and dryer, stolen from the home. (See para. 7). The Appellants cannot afford the repairs to the home, which falls into foreclosure. (See para. 8).

Years later, Justin Lafferty “attended law school and took an insurance class.” He learns about s. 541(1) of the Insurance Act, a provision which may be relied upon by an innocent insured to avoid the consequences of an exclusion for loss or damage “caused by a criminal or intentional act or omission of an insured or any other person”. (See para. 9).

The Appellants bring an action against the insurer on the basis of bad faith, and sharp, deceptive practices in their handling of the insurance claim. The insurer applies for summary judgment on the basis of the exclusionary clause and the limitations period. The Master dismisses the Appellants’ claims. A Chambers Judge subsequently upholds this decision, finding a reasonable person, acting reasonably in light of the circumstances known to the Appellants, would have brought an action in February 2011, or within two years thereafter. (See paras. 15-16). The Court of Appeal dismisses the appeal; finding summary judgment is the appropriate remedy. (See para. 33).

According to the Appellants, upon learning about the “material change of risk”, the insurer had three options:

However, the insurer took none of these steps. The Court of Appeal declined to provide detailed comment on this point.

The Appellants also made the argument that, pursuant to s. 545(1) of the Insurance Act, an exclusion from coverage is not binding if “unjust or unreasonable”. Although the Court of Appeal determined this provision was “available to the Lafferty’s at the time of denial of the claim”, the Court rejected its application on the basis of policy. The Court cited Funk v Wawanesa Mutual Insurance Company, 2018 ABCA 200, para. 30, in which it was stated that “stepping around the terms of an insurance policy on the basis of ‘unjust or unreasonable’ terms, ‘public policy’, or ‘relief from forfeiture’ runs the risk of throwing any semblance of certainty out the window”. (See Funk at para. 30).

With respect to the limitations period, the Court of Appeal cited the standard recently set out by the Supreme Court of Canada in Grant Thornton LLP v New Brunswick, 2021 SCC 31 (i.e. that a cause of action arises “when the material facts on which it is based have been discovered or ought to have been discovered by the plaintiff by the exercise of reasonable diligence”). For the Court of Appeal, Justin Lafferty’s legal education, which commenced in 2015, did not restart the limitation period clock because “the material facts upon which their claim was asserted were known to them when they received the insurer’s denial of coverage letter”. (See para. 26).

At paras. 27-32, the Court of Appeal provides a summary of jurisprudence on the level of knowledge required for the purposes of determining the limitation period under s. 3(1) of Alberta’s Limitations Act. Ultimately, the Court of Appeal determined that not understanding the law and how it might apply to affect one’s rights is “not…a basis upon which any limitation period is postponed”. (See para. 31; citing Hill v Alberta (Registrar of Land Agents), 1993 ABCA 75 at para. 9).

Counsel for the Appellant: Justin Lafferty